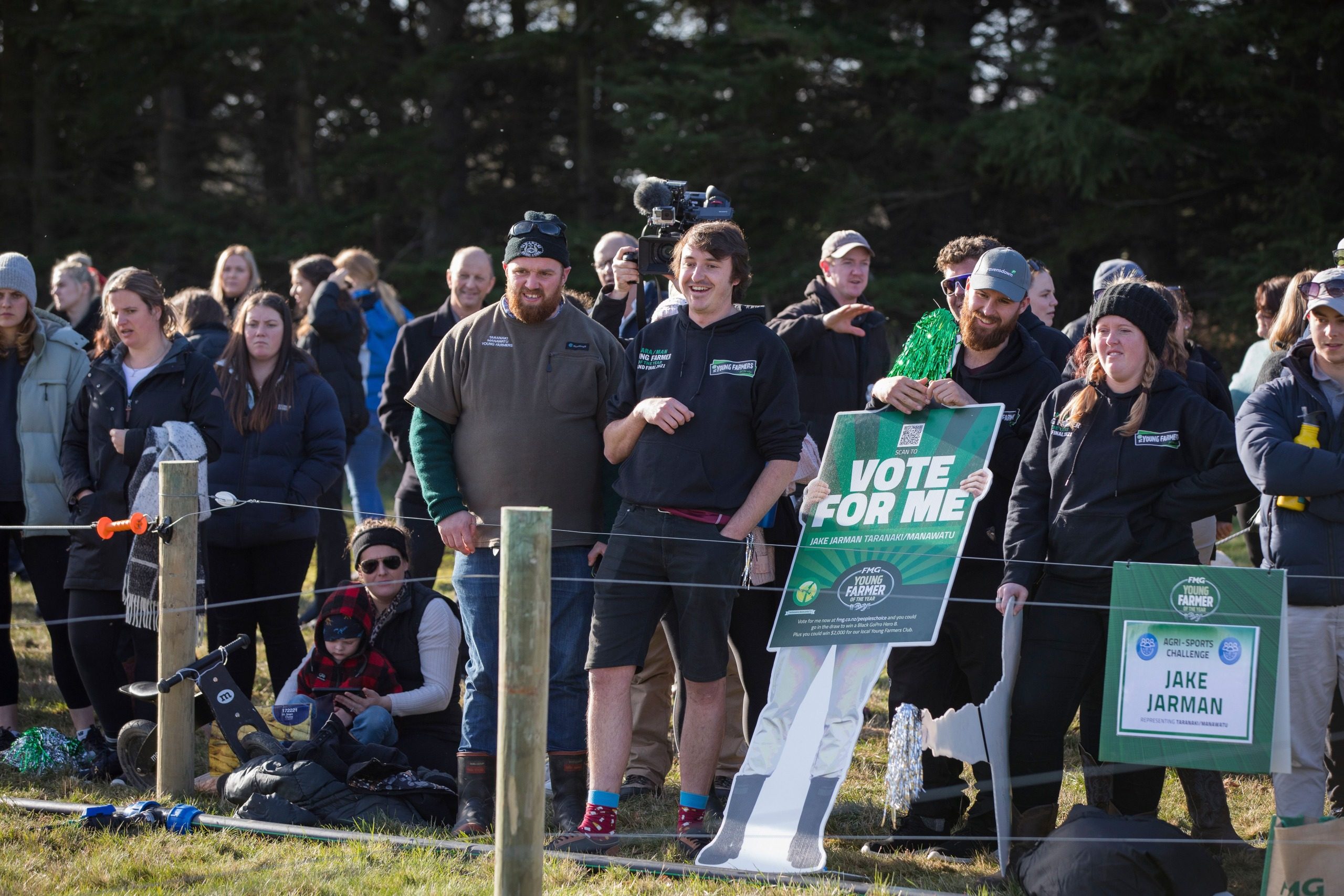 “It is an absolute honour to have Jake named as the 2021 FMG Young Farmer of the Year,” she says.

“As a first-time competitor, it has been amazing to watch Jake shine and not just ‘give it a go’, but take out the title. He has proven to us again that this contest isn’t about age and experience but determination and cross-sector skills.”

“Jake is a fantastic leader for the ag sector, a role model and has already inspired other young people to believe in themselves and showcase what they’re made of. It’s incredibly exciting to see what lies ahead for Jake and as the 2021 FMG Young Farmer of the Year, we are grateful to be able to be part of that.”

After last year’s season cancellation, Coppersmith said the competition this year was fiercer than ever.

“To have such a wide range of grand finalists this year really shows the massive range of opportunities available in the agriculture, food and fibre sectors. Watching them battle it out in the classroom, on the stage and on the field and to have seen their individual strengths shine over the season has been a privilege.”

“We are so proud of everyone who has contributed to and competed in the 53rd season of the FMG Young Farmer of the Year contest. Lastly, a big thank you goes out to all our sponsors and volunteers who make this contest possible every year.”

FMG Young Farmer of the Year is an iconic contest which began in 1969. Today it’s one of the country’s most prestigious competitions in the primary sector and attracts around 200 contestants each year.