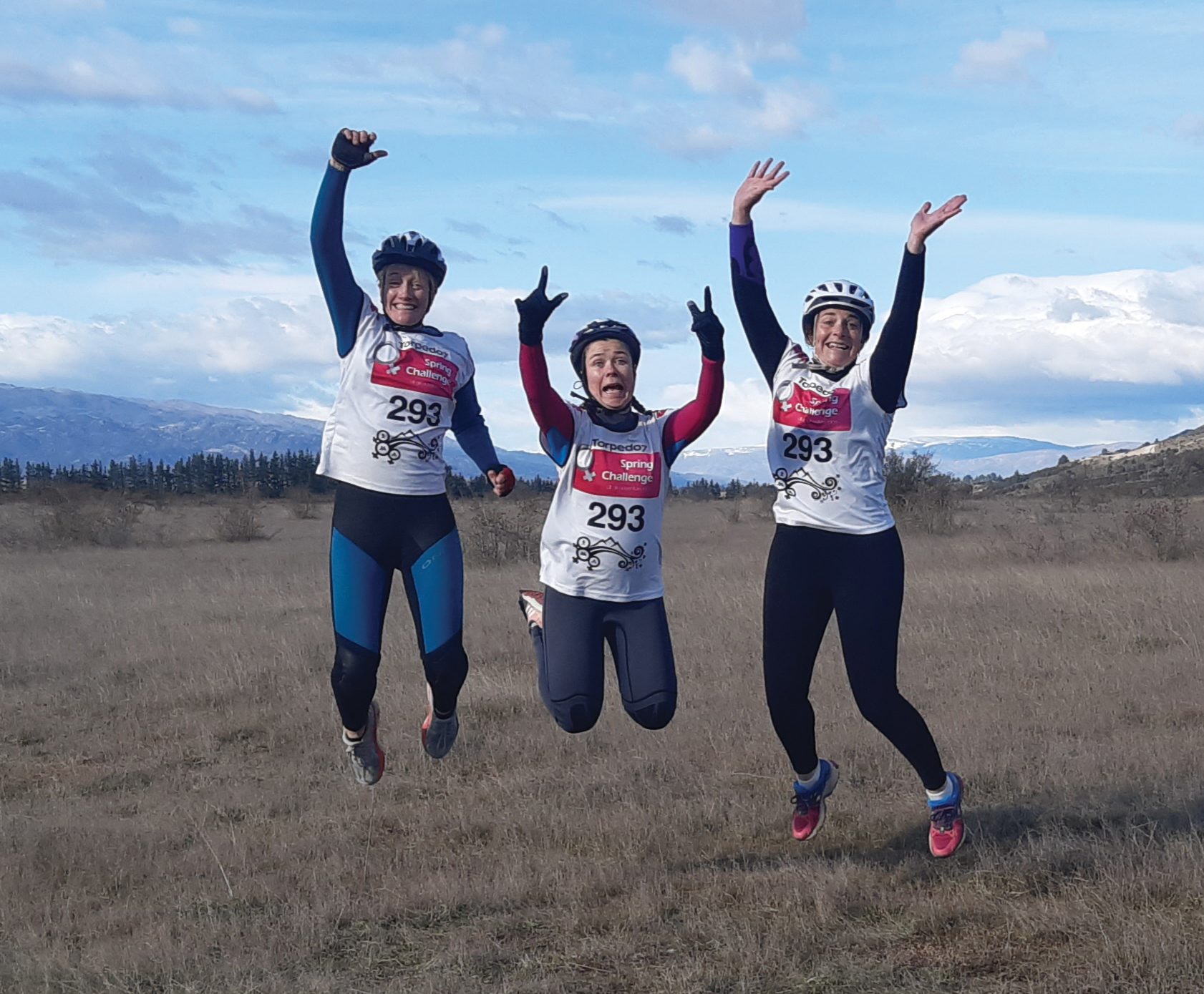 The height of a dusty nor-westerly day in the sheep yards is not the time to think with clarity or clinical precision. It is however an ideal time to articulate to your spouse your thoughts on their under-developed communication skills and abysmal instructional techniques when shouting orders.

I find this is then best followed up by a poorly timed correction about whose fault the last open gate mistake may have been. Ah – weaning week, when the marital stars align with the fact that your 14-hour day mustering and drafting was thankfully made worthwhile by realising you are contributing to the Shane Jones Rumpelstiltskin lolly scramble fund and may even be supporting future fascist regimes for the Green Party, thinly disguised as heroic coalition agreements to save our planet.

Leaders should lead without fear or fanfare. The gene pool of leaders in both our political spectrum and our industry is small and stagnant. Probably a thought I should keep between myself and the North Otago norwester, but the group of career directors that we recycle from one industry co-op or company to the next is stifling progression and has resulted in an appalling level of appeasement from our industry towards the coalition.

There seems to be a moratorium on long-term, rational thinking with every party only looking at their next meal ticket or looming election.

So back at the drafting race, my thought this week was ‘Adopt a Bureaucrat’ (more likely to float and a lot more legal than my original ‘Bury a Bureaucrat’ idea). I recently met a policy adviser specialising in effluent consents who had the previous week ventured on to a dairy farm for the very first time despite being in the role for five years!

The launch of another Emperor’s new clothes, the ‘Taiao – Fit for a Better World’ concept that the Primary Sector Council has been incubating for more than $1.5million over the past 18 months included a trip to Stanford where important people go to think. The concept isn’t flawed, but I guarantee the lack of action behind it will be.

We have had one of the coldest Spring/Summer periods with very little growth up on our hill block. We did however have another great calving of our Fossil Creek Angus herd and the Perendales have lambed exceptionally well up in the tussocks.

High payouts come and go, but the sense of pride farmers with breeding stock have for their hoggets and heifers never waxes or wanes.

Demand for our Perendale rams and Angus bulls remains exceptionally strong, and we are delighted with the increasing focus by our clients on the exact breeding traits that make a difference to both their productivity and profitability, not what some shiny marketing tells them.

We were lucky enough to get a summer break of six days of camping (with 18 kids aged 12 and under). This may not seem overly relaxing to many, but there is nothing like communal living with four other families, sunburn, water skiing and only one broken arm in the mix. Our offspring aged 12, 10 and eight have earned their keep by a string of 12-hour days in dusty yards over lamb weaning. Minimum wage increased from a can of lemonade/head to a can of lemonade and a packet of chips this year. We are gifting the kids a strong work ethic, determined not to let them take the easy path in life.

I probably should be finding a hobby that is less similar to a day on the farm, but my mid-life crisis seems to be running around mountains in Central Otago.

Spending time in the hills while watching the fiery devastation in Australia has made me realise just how vulnerable NZ is to serious fire outbreaks – DOC and their green groupies seem determined to lock up the high country at all costs – and at the same time, town planners happy to build houses crammed amongst native bush.

So back to farm for a blissful Summer of toil alongside Blair who for once enjoyed my Albert Einstein quote this afternoon while mustering hoggets: “Women marry men hoping they will change. Men marry women hoping they will not change. So each is inevitably disappointed”.

Albert would know, he was married twice, but his second wife was also his cousin.