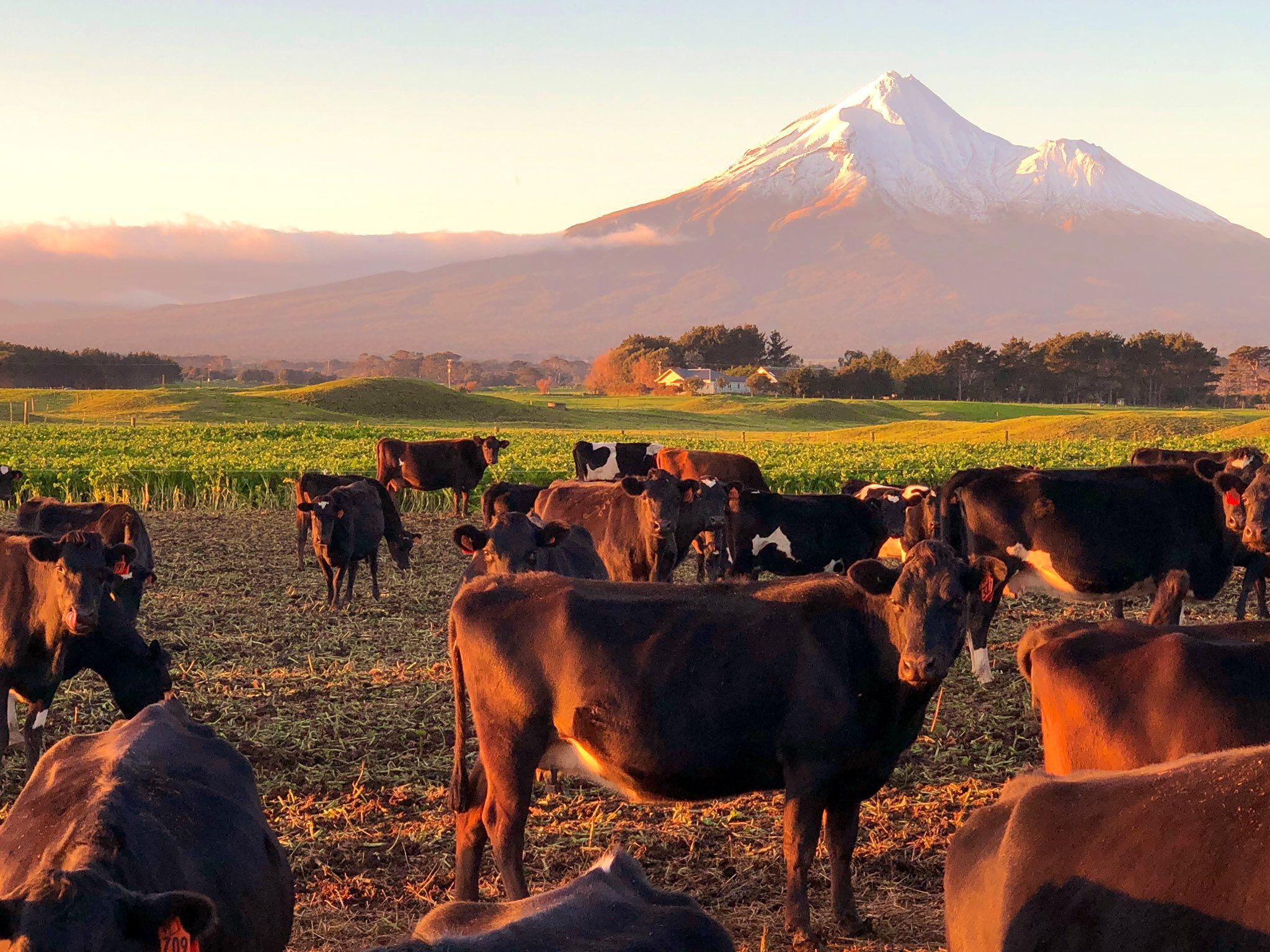 Charlie McCaig sees potential for recognition of the
value of a good sharemilker.

There’s a lot to be gloomy about in our sector at the moment.

The New Zealand media is widely reporting on the winter crop grazing footage that showed cows up to their armpits in mud and enormous amounts of surface water runoff to nearby streams. Each year there is more commentary around this issue, but this time feels a bit different – it seems like the issue’s days are numbered.

Hot on the heels of that story, the United Nations’ Intergovernmental Panel on Climate Change (IPCC) released a report which essentially said ‘Eat less meat and dairy for your health and the planet’. This has been loudly reported all around the world and is not going to go away.

Then, Fonterra announced an almost billion dollar write-down in the value of its assets and put the cash that was to be paid out as a dividend into debt reduction instead. The already miserable share price crashed to $3.50 on the back of the announcement. Over the last 20 months the Fonterra share price has pretty much halved. Ouch.

All that on top of last month’s announcement by the Government that NZ Agriculture is set to go into the ETS from 2025. The costs aren’t huge to start with but they’ll surely rise over time.

For landowners and Fonterra shareholders the outlook doesn’t look great right now but I think that the current sharemilking generation has a lot to look forward to.

There has always been and will always be a steady march of change in the management practices we use to farm in NZ. There are older people in the industry who have already had a guts full of the increasing compliance load, limitations and rules. In general, younger farmers have yet to reach their limit and are more open to adapting and adopting.

We keep hearing that the gap between the good and the bad operators is increasing. Couple that with a generally negative outlook towards dairying and we could see a reversal of the job supply/ demand balance that has tipped towards landowners since the early 2000s. Good operators will be a more valuable commodity in the years to come.

An underreported part of the IPCC food report was that low-carbon intensity meat and dairy still must play a role in the years to come. It doesn’t seem too far-fetched to imagine a near future where NZs meat and milk products are sought after not because of a ‘clean, green’ marketing slogan, but because it is objectively less carbon intense than that produced in the rest of the world.

Where might the milk price go if dairy production is tightened elsewhere on the back of the IPCC report?

The biggest opportunities in the immediate future may be for sharemilkers who are chasing a farm purchase and have built enough equity to take the plunge. Land sale prices and volumes have slumped heavily. It’s a buyers’ market right now. Things are so quiet people are even exiting rural real estate jobs!

If I’m honest though, I still think that farm purchases are driven more by the heart than the head. Return on capital for land, even at today’s lower prices, is still not that great and if you can’t factor in some capital gains, I don’t think it adds up. If you ask the question “where do I see value being created in dairying over the next 10 years” – the answer probably isn’t “land values”.

That question should be at the centre of all our business plans moving forward. There are many opinions about the answer but there does seem to be a general view that our generation isn’t going to be able to build the same levels of wealth as the previous one by following the same path. In the immediate future, though, it would seem that the challenges for them represent opportunities for us.