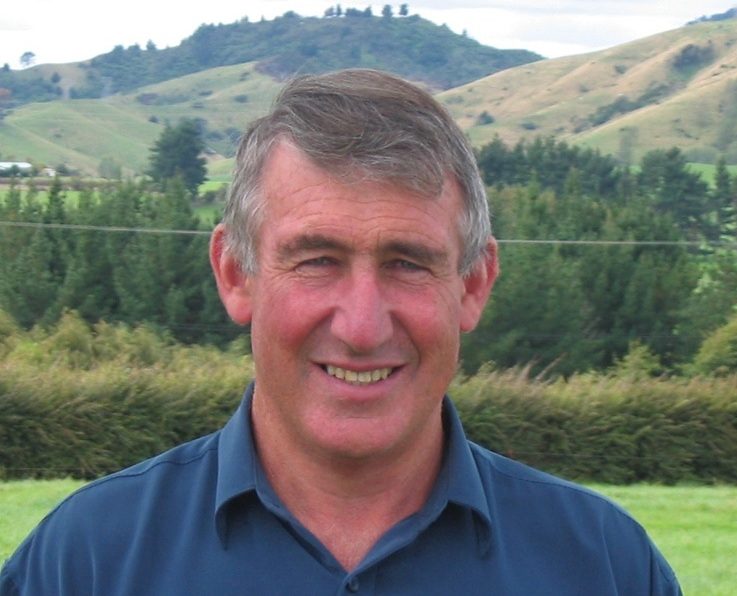 Rural Support Trust has been getting an influx of phone calls as farmers around New Zealand grapple with uncertainty in the agriculture industry.

The Government’s policies on essential freshwater and climate change, banks coming down hard on farmers, the impact of Mycoplasma bovis, and attacks in the media, are all trigger points, Trust chairman Neil Baker says.

“My take on it, is there is a lot of uncertainty out there. We’ve had an increase in calls, especially in the Waikato, Taranaki, Hawke’s Bay and Northland regions.”

The multiple challenges facing farmers are all hitting at once and creating a lot of nervousness.

‘I don’t know if things are worse now, but people who didn’t ask for help then, will now. It’s more socially acceptable to talk about pressure, stress, anxiety and mental health.’

People can cope when there are one or two things worrying them, but for example if they’re under financial pressure, their relationship is breaking down, and then you throw another couple of curve balls, it can become too much, he says.

A number of Rural Support Trusts around New Zealand are working to build their capacity to be able to train new facilitators and further train existing facilitators.

The facilitators are a mixture of farmers and other people connected to the industry, who are trained to help farmers and put farmers in touch with a professional where necessary.

Whether it’s to get financial, relationship, employment contact advice or be put in touch with a mental health professional, it’s about farmers helping farmers, Neil says.

“We put people in touch with the people who can help them.”

When a farmer calls for help it’s about sitting down with them for a cup of tea and talking to them about what’s worrying them.

Neil, who farms in the North Waikato, has been with the Waikato Trust since it started in 2004.

In that time, the Waikato Trust has grown exponentially, and he has seen a lot of changes in farming and society in that time.

“We had four or five people at the start. We now have 34 people on the ground in the Waikato. People know about us now and recognise what we do.”

They are busier, but that can also be put down to the stigma around mental health diminishing.

“I don’t know if things are worse now, but people who didn’t ask for help then, will now. It’s more socially acceptable to talk about pressure, stress, anxiety and mental health.

“That’s a real positive and more people are reaching out for help, putting their hand up.”

The Trust received an increase in funding from the Ministry for Primary Industries earlier this year, which was very welcome, Neil says.

However, a large portion of their funding comes from the community through fundraising and donations.

“We try not to do too many fundraising events as it takes us away from the real task we have.”

People can sign up with their local Rural Support Trust to either become a facilitator put their name down to offer peer support to other farmers, or even help fundraise.