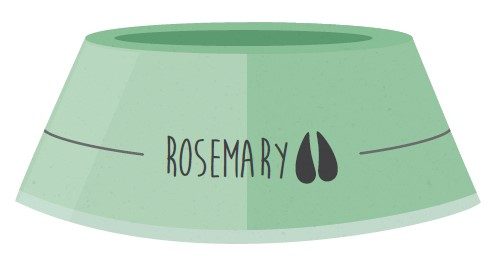 “WHERE TO WITH SHEEP?” IS AN ongoing conversation I have with my sheep-farming clients. How do they adapt to the changing marketplace? Or do they drop sheep out of their systems?

First, think about why sheep are farmed at all? They were domesticated from wild back in the day for several reasons:

Then think about why we farm sheep in New Zealand?

When first imported they produced fibre which could be sold to foreign markets, because it is a non-perishable product. We do not have enough local market to consume our production, exporting is key to our economy.

They can be selectively bred to fit a range of environments and produce differing balances of product.

The first sheep imported to this country were little Merinos, producing maybe 2kg of fleece from a 30kg ewe. The wool was incredibly valuable in 1850, but has declined in real terms ever since.

They weren’t suited to all areas, and refrigeration of meat allowed the industry to expand and diversify production. So today we have a range of breeds fitting different environments and production aims.

Maybe sheep are special to us primarily because of this historical legacy, we love sheep because we have them! But they have declined in importance over the past 30 years or so, driven largely by the continued decline in the real price of wool we have been earning.

What is special aboutour sheep today?

The trend has been fewer sheep and more integration with other farm production enterprises. What will the sheep look like if it is to continue being farmed in NZ? 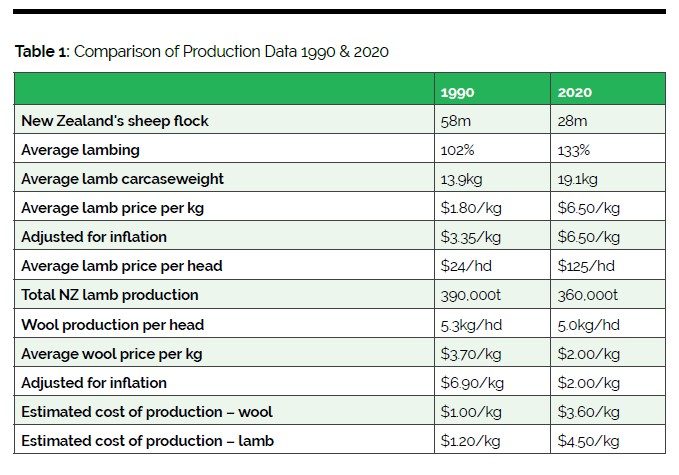 The genetic diversity of sheep allows us to select for differing traits. Where that leads is dependent on the breeders who anticipate market trends rather than continually trying to sell what we produce, just because we have it. Crossbred wool is sadly produced more because of history than meeting today’s demand.

Maybe the sheep of tomorrow will be farmed as pets. As a domesticated ruminant they can be as loyal as a dog and more fun than a cat. The Valais Blackface is an excellent example of this; they may have no superior productive traits but are appealing to many.

Sheep have been farmed because they produce product from herbage. The opposite ends of this spectrum are to either improve the herbage or select animals that are more efficient in utilising it.

There is continual pressure on farmers to improve what they put in front of their sheep, which comes at a cost that may not be profitable or sustainable although it is certainly productive. I know we can feedlot sheep on grain-based diets and get rapid weight gain, that can be profitable in Australia with barley at $200/tonne but is not profitable here with barley at $400/t.

Pigs and chickens have been selected for improved efficiency of turning feed into product. At some stage we should have the technology to do the same with sheep. Pigs have been bred to produce twice the carcase weight from the same feed consumption, if we could do that with sheep we would have a real game-changer. The range of biological efficiency probably exists in the species, if we could only measure it on a grazing basis.

We farm sheep to produce a range of products and that range is more likely to expand than decline.

Sheep’s milk production is an increasing system in NZ, exporting a high-value product to niche markets.

The sheep of today produces more and heavier lambs than in the past. That trend will continue as we are paid more for meat than crossbred wool. The likely consequence is a dramatic reduction in wool production per sheep, to hasten the trend of the past 30 years. A sheep producing 180% lambing, 45kg weaned lambs and 2kg of wool is called a meat breed. Note the lack of wool on the highest priced sheep sold in England last year, 350,000 guineas for a fast-shearing Texel. Or the extreme is a sheep with no wool.

The non-wool sheep prove that wool is not necessary for their survival and reproduction, and maybe we have bred sheep that grow too much wool for sustainability.

Fine wool sheep produce fibre for a niche market, with the main limitation seeming to be our ability to produce it because of environmental constraints on the sheep used. Selective breeding may allow a 16 micron fleece to be produced in wetter areas; goats and alpacas can do it so why not sheep?

Other sheep are being bred for speciality wools such as the Stansborough Grey, Astino, Gotland, and the black and coloureds. The expansion of any of these breeds depends on the market demand for the fibre produced.

Maybe crossbred wool will see increased demand and profitability but will you bet the sheep station on that happening?

I like the concept of deconstructing wool fibre for the keratin that can have a wide variety of uses, however I don’t see why our crossbred wool would attract a premium for that. Keratin from cheaper wools would probably fit the space and the world supply of that is large.

The sheep of tomorrow will be shaped more by technology than the sheep of today, in both its selective breeding and its ability to profitably produce to fit a market demand.