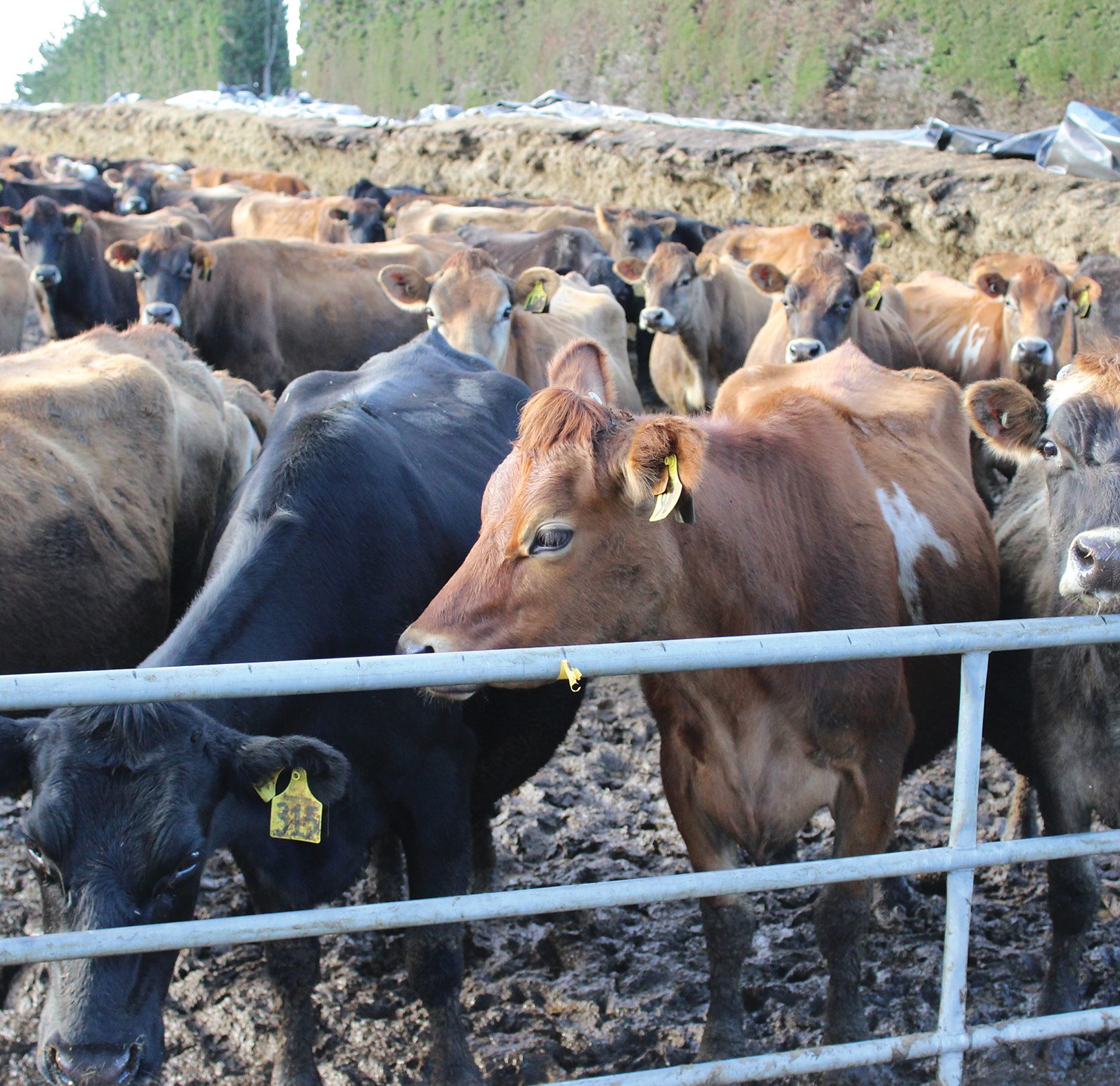 Farmers want the government to work with the sector to ensure Intensive Winter Grazing guidance is practical and clear. Story and photos by Karen Trebilcock.

Farmers might have had a small win with the latest announcement in late April by government on the Intensive Winter Grazing (IWG) regulations, but it’s not over yet. DairyNZ lead adviser solutions and development Justin Kitto said there was a lot of detail missing and hopefully there would be some clarity from the government by the end of July “fingers crossed”.

Until then, farmers should continue planning for next winter using best practices and sit tight.

“At face value, the government’s announcement is a positive outcome as pugging has been left out as well as the resowing dates with new rules that are more practical and good for the environment.

“But we’re now waiting for an interpretation of these new rules,” he said.

Since the April announcement, farmers have already approached their regional councils asking for wintering consents for next year and have been turned away as the new regulations don’t come into effect until November 1.

“Farmers are making decisions now about next year,” Justin said. “They’re already thinking about which paddock they want to use and, the reality is, the crops will be planted well before the start of November.

“Farmers are trying to do the right thing. They know there is a shortage of consents officers so they are trying to be proactive and get in early but we need councils to be constructive and help farmers get through the consent process.

“November is just too late. There will be a tsunami of consents going in if that date doesn’t change and councils won’t be able to handle them.

“DairyNZ will be pushing for councils to provide more clarity on consent processes, and we would like councils to start processing consents sooner.”

The slope rule has been refined “to the maximum slope across any 20-metre distance in the wintering paddock must not be 10 degrees or more”, but Justin said it was still too vague.

“We didn’t support the previously proposed 10 degree slope rule, and we’re waiting for government guidance clarifying how slope rules will be interpreted. We want the government to work with the farming sector to ensure the guidance is practical and clear.”

A spokesperson from the Ministry for the Environment (MfE) said slope maps, as proposed in the past, would not be used.

“There are various tools that farmers can use to assess slope with additional information due to be released by MfE later this year,” the spokesperson said.

“This makes it possible for parts of a paddock to be used, such as any areas where the slope is below the 10-degree slope threshold would meet this permitted activity condition, and any areas over the threshold would not, regardless of paddock boundaries.”

Properties neighbouring wintering blocks would not be tied up in the new critical source area rule.

Anyone undertaking IWG activities must, from next year, protect critical source areas by leaving them ungrazed, have vegetation as a ground cover and they must not be cultivated in annual forage crop.

“Farmers are not responsible for managing critical source areas beyond their own farm,” the spokesperson said.

“However, the ministry expects farmers to work with their community and catchment groups to improve freshwater health in their catchment.”

Wintering on grass and balage which was becoming more common, would also not be caught in the new regulations.

However, National Environment Standards for Freshwater regulations for stockholding areas were expected to apply in grass-only wintering.

Stocking holding areas were defined as “an area for holding cattle at a density that means pasture or other vegetative cover cannot be maintained”.

Stockholding areas must be sealed to a minimum permeability standard; the effluent must be collected, stored and disposed of in accordance with a rule in a regional or district plan, or a resource consent, and must be at least 50 metres away from any waterways.

Justin said it would depend on how regional councils interpreted the national rules whether farmers could continue to all-grass winter.

“Farmers will also have to think about their sacrifice paddocks because they could be caught up as well.”

However, sacrifice paddocks are usually only needed if the weather turned bad, and regional councils were unable to consent ahead of time for weather events which may or may not happen.

“This is another area where we need to know how councils see the rules applying,” Justin said.

Although farmers may wish to build standoff pads or wintering barns so they avoided IWG regulations, he said changes to animal welfare regulations also need to be considered.

“We have the case at the moment, that two sets of government policy changes are happening by two different ministries.”

The Ministry of the Environment was responsible for the wintering rules but the Ministry for Primary Industries was at the same time reworking the Code of Welfare for Dairy Cattle (page 68).

The new code’s proposed minimum standards states dairy cattle must have “sufficient space for all animals in a herd to lie down and rest comfortably at the same time” and they must have access to a “compressible well-drained surface”.

Both conditions will stop farmers putting cows on concrete or gravelled surfaces such as tracks or dairy yards in times of bad weather.

“DairyNZ is still working through the changes to the dairy cattle welfare code and will have more information for farmers on the proposed changes soon.”

“With wintering regulations changing and the new animal welfare changes proposed, and more information needed from the government and councils on how wintering rules will work in practice, it’s a complex situation for farmers.

“Hopefully, once more information is available there will be more certainty on what farmers need to do.”