It’s a given that DINZ velvet manager Rhys Griffiths will be cautiously optimistic at the start of a new velvet selling season.

But his guarded cheer is possibly warranted this time, given the delicately poised supply and demand situation as well as economic headwinds in South Korea, the main market for New Zealand velvet.

“We want to lift long-term sustainable consumption, but we have to match that against production, and that’s the challenge,” he says.

Last season was a milestone year with velvet exports topping for the first time 800 tonnes and the season price average reaching $130/kg – that’s almost a doubling in the price and value in less than a decade. It was an exceptional season leading to the question of whether the price will hold given a further increase in production, which Griffiths conservatively estimates at 850 tonnes.

“Our budget on production is always conservative. It’s hard to predict and over the last few years we’ve based it around 5 to 10 percent growth a year.”

It’s been a good news story, but Griffiths and exporters are aware that maintaining the market is a difficult balancing act.

“We’re in a stable situation but the challenge is how to handle the increasing volume and retain the prices,” Tony Cochrane, PGGWrightson velvet manager says.

PGGWrightson opened the season with a $130/kg minimum price for Super A and A-grades, which is $5 back on the previous year. However, Cochrane is confident the price will hold at about this level.

The healthy food market in South Korea, which takes about 20% of NZ velvet, has matured and there might not be a lot of scope to push demand much further.

“There’s been exceptional year-on-year growth in recent times but that’s slowed,” he says.

The cause of the slowdown are cautious and wary Korean consumers who have reined in spending due to the strained trading relationship with Japan, and the likely implications of an escalating trade war between China and the United States. That drop-in spending is reflected in annual GDP of less than 1%. The flipside is that NZ velvet has concessionary access advantages under the Free Trade Agreement with Korea.

“China is a challenging market because it’s hard to understand, but it now allows imports of velvet and most of it is from New Zealand.”

In the past velvet entered China, via Hong Kong, and was processed then re-exported to Korea. However, the anecdotal evidence is that more velvet is being processed and consumed within China.

Replicating in China for the growing middle class the branded healthy food product strategy taken in Korea could provide a much-needed second market for NZ velvet. However, relationship building will take time and perseverance.

In the meantime, both Provelco and PGGWrightson are encouraging farmers to keep an eye on the size and style of their velvet.

Velvet sticks are getting bigger, Chambers says, and is often at the expense of “traditional style” which many buyers look for.

Cochrane says farmers need to balance the volume with the quality of what they produce.

“It might be time for some farmers to get rid of their older stags and make way for younger ones.”

This article was published in Country-Wide magazine. For less than $10/month, you can receive this detailed information to help improve performance within your business.  nzfarmlife.co.nz/country-wide/
Supporting New Zealand journalism. 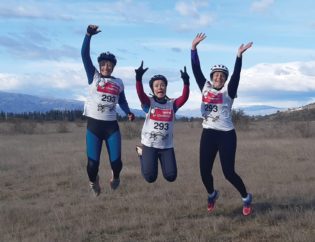 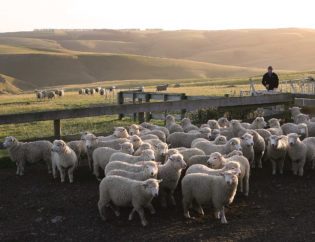 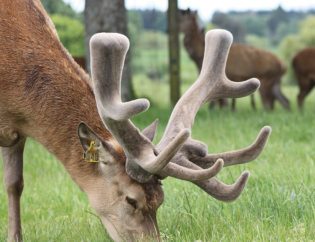 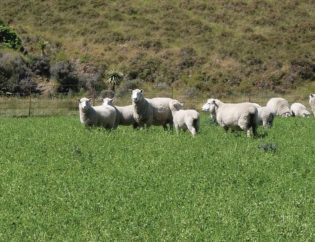 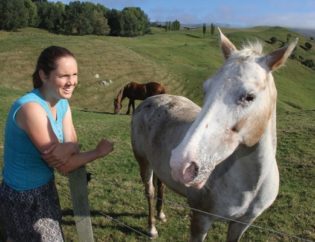 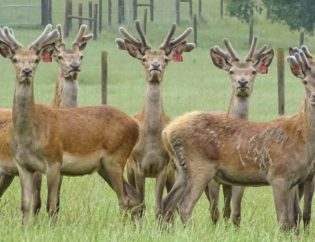 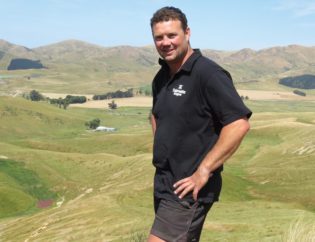 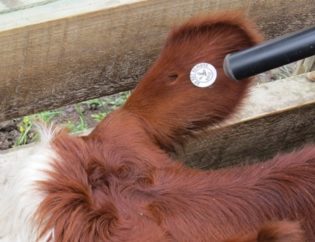