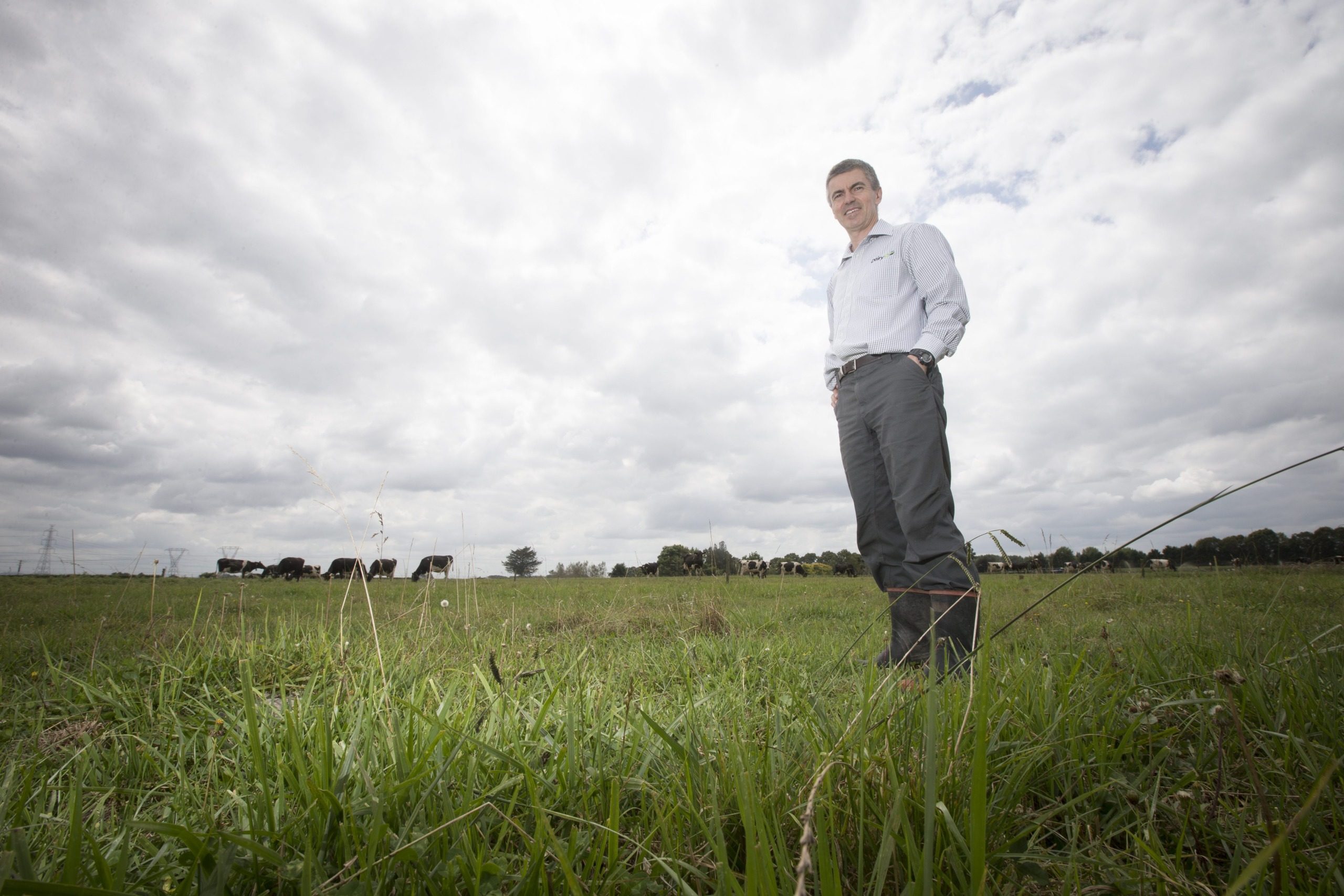 Contract milking and variable order sharemilking offer exciting opportunities and strong returns for motivated, well-trained people but some aren’t making any equity growth at all.

That’s allowed them to identify several success factors and actions that farm owners, those they contract to run their farms and others in the sector can take to help create better win:win situations.

“The variable order sharemilking and contract milking business models are one of the key ways of attracting talented people into the dairy sector who will be future leaders and dairy farm investors.

“These businesses provide the opportunity for people to grow wealth proportionate to their skill level and motivation,” Phillipa says.

The research included financial analysis to assess whether contract milking and sharemilking are profitable and identify any trends in business numbers.

Analysis of DairyBase financials over a three-year period from 2018 to 2021 showed contract milkers and variable order sharemilkers are $32,300 better off financially than if they managed the same farm.

“Those farmers could realistically be in a position to buy a farm if they save and invest their profits consistently over time,” Paul says.

But some within the other 75% are struggling financially.

Based on their research the pair say the most common likely causes for that include a poorly designed contract in terms of rate and expenses, inexperienced contract milkers coupled with a lack of support from the farm owner.

In recent years there has been a trend away from variable order towards contract milking.

“Low milk prices in 2015 meant that many variable order sharemilkers left the industry and new business entrants are wary of the arrangement due to the high risk of failure at very low milk prices,” Paul says.

“Contract milkers don’t reap the benefits of higher milk prices, so there is a lost opportunity for them to benefit from the current high milk prices,” Phillipa says.

Some farms surveyed used a hybrid model, which is a combination of contract milking and variable order sharemilking.

The hybrid model generally has similar expenses but shares a percentage of the milk income within a range of milk prices.

There is a range of views on costs with some contracts having only staff and motorbikes and others including electricity, farm dairy costs, and some require machinery supplied. It is rare for feed costs to be shared.

Having a guaranteed minimum return –  as in the Federated Farmers Contract Milker agreement – would encourage more people into variable order sharemilking as it would reduce the risk in low milk price years., Phillipa says.

Hybrid agreements were seen by several in the survey as a good pathway to farm ownership because they allow the sharemilker or contract milker to share in higher milk prices.

Creating a better chance of success

Exactly what’s included and how the contract is structured will depend on an individual farm situation but if both parties do their due diligence and have a good understanding of capabilities and risks, they’re more likely to have an agreement that achieves each party’s goals, Paul says.

Every clause should be read and discussed in detail before or at the time the contract is signed so everyone’s expectations are clear.

Owners may be less frustrated if they outline what they expect at the outset and the contract milker agrees.

Owners also need to be realistic of their expectations of a contract milker for the labour they are required to employ.

Large herds with cows having long walks can have staff committed to milking seven or eight hours a day making anything other than essential tasks difficult to achieve,” Phillipa says.

It was clear from the study that some farm owners see contract milkers or variable order sharemilkers as a way to opt out of managing staff and don’t support them enough with career progression.

Avoiding staff employment issues shouldn’t be the driving reason for taking on contracted farm operators as creating successful outcomes for both parties requires input and support from the farm owner.

By developing good contracts through a ‘risk premium’ method to arrive at a fair contract rate and expenses, farm owners will be less likely to struggle to attract skilled contractors in a competitive labour market.

That coupled with a detailed contract with clarity around the terms along with ensuring both party’s goals are compatible and communication is good could help avoid farm owners being disappointed with contract milker or variable order sharemilker performance.

At the same time, it should create more success for those contracted to run the farm.

It was also clear from the survey that there are situations where the contract milker or sharemilker would benefit from further training and development – especially those who are new to the roles.

Phillipa says rural professionals and industry bodies have a role to play in promoting and encouraging people to improve their financial and business skills before starting their own business – for example by undertaking budgeting courses, completing a Diploma in Agriculture or attending DairyNZ’s Mark and Measure course which covers goal setting and financial performance in year one or two of contract milking.

She says it was clear from their research that training pathways for contract milkers to develop their skills are not clear, or the importance of training isn’t always recognised or valued by contract milkers or owners.

So, there is an opportunity for advisers and training providers to give more clarity around which qualifications and pathways are of benefit to contract milkers, she says.
It was also apparent that contract milkers often don’t get good independent advice before signing a contract.

It’s more common for a farm owner to engage an adviser to draw up the contract or be involved in bringing the two parties together but Paul says contract milkers should get trusted, independent advice from rural professionals who understand the farm management implications of contracts.

A contract is a legally binding agreement. Financially and personally, there can be a lot riding on the success of the venture and there can be a big responsibility to staff too so it’s not a step that should be taken lightly, he says.

Both Phillipa and Paul advised that the contract should be reviewed annually – particularly important in the current climate of rapidly rising costs.

It’s apparent that people aren’t fully aware of the opportunities contract milking or sharemilking offer to achieve high equity gains and contract milkers and sharemilkers themselves aren’t sure about the options to invest and grow their equity.

Paul says the sector can do more to promote and share some of the many success stories about people who have progressed and how they’ve grown their funds through a variety of ways – rental investments, investment funds, equity partnerships or herd-owning sharemilking.