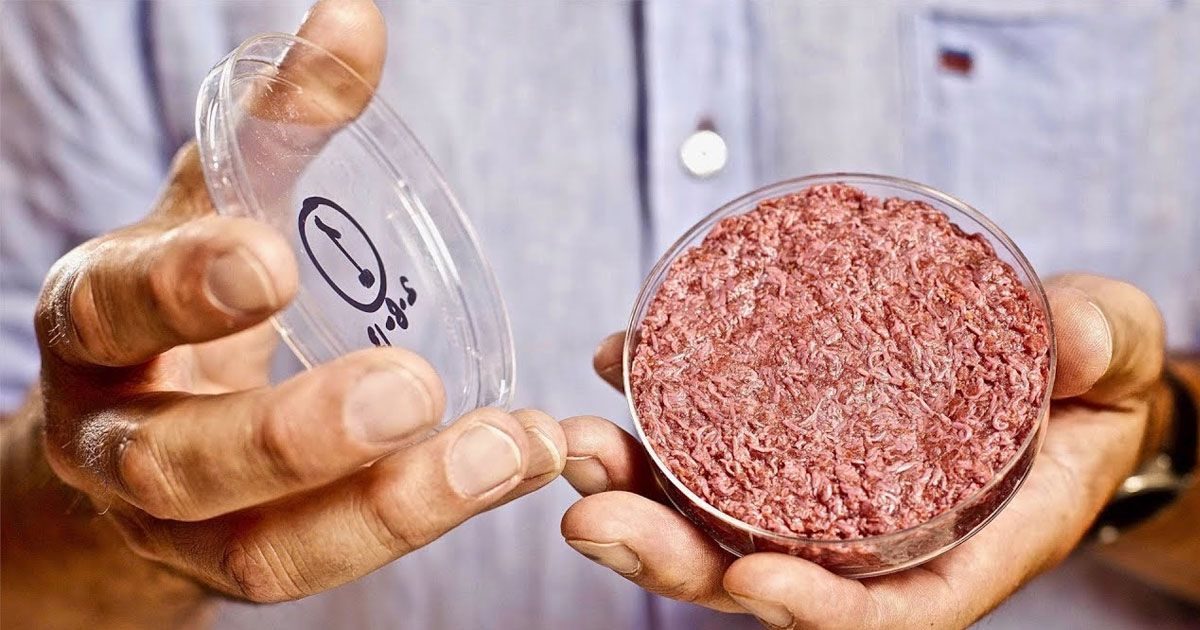 I feel like most of my articles start with “once upon a time, when I was a scientist”. This one is no exception.

Back when I was a lowly undergraduate student in the biochemistry department I was put in charge of some genetically modified bacteria. Actually, it was normal bacteria that I had to genetically modify so that it made a human protein that our research group was studying.

I mention this last bit because that was my chief contribution to the project; introducing the extra genes we needed and then watching as the bacteria either died or the protein came out the wrong shape and unusable.

Pastoral agriculture is a pretty simple and slick system. We turn a natural resource that we can’t eat (grass) into something we can eat (meat and milk) with grazing animals. The land we (the world) use to do this is, by and large, not suitable for the production of sugar or the other 40 ingredients needed for cultured meat.

My talents definitely lie elsewhere, I was not a great bacteria farmer. However, if you forgive me that, I would like to explain why I have some serious doubts over the lab-grown meat movement.

The bacteria I was trying to grow was E.coli which is basically the Bear Grylls of the microscopic world. Given the right temperature and a food source, E.coli will go forth and multiply. However, in the lab, I still needed to protect it quite fiercely with chemicals to stop it from becoming infected with undesirable bacteria and fungi.

Luckily, nobody wanted to eat my genetically modified bacteria because there was no telling what unmentionable things were growing in those flasks.

The process for growing meat in the lab is pretty similar to how I grew my E.coli. Cells from the muscles (myocytes) on an animal are put into a smoothie of nutrients and incubated at body temperature for days on end.

The things that like to grow in a clump of “meat” incubated at body temperature are exactly the kind of things that would like to grow inside a human and cause nasty infections. This is precisely the reason why humans invented refrigerators to cool our food.

A lonesome myocyte, outside its natural environment, is not able to defend itself. Back when it was inside the animal it was living in a very controlled environment. In its natural environment, the immune worked hard to keep it safe from any nasties.
The lab-grown myocytes are going to have to be dosed with antibiotics; there is pretty much no other safe way around it. Even then, it could be hard to maintain food safety.

When an animal is butchered, there are a lot of ways that we can test if it is safe to eat. We can observe its behaviour before slaughter and we can inspect the non-meat parts of the carcase such as the lungs and liver for anything out of the ordinary.

It is much harder to tell if a bunch of cells in a flask are infected (or malformed in the case of mad cow disease). How are the lab-based meat-mush growers going to ensure that their product is safe to consume on any given day?

Also, since the cells are not exposed to natural hormones in the blood, they will have to be treated with hormones and growth promoters so that they will replicate and grow. The protocols used by the proposed lab-meat companies are proprietary and secretive. However, I was able to dig up some humble science papers on how to culture skeletal myocytes (muscle cells) for research. These were being treated with Epidermal Growth Factor, Basic fibroblast growth factor, Dexamethasone, Insulin, Penicillin, Streptomycin, and Fetuin.

Your lab-grown meat is doping up like a performance-enhancing body-builder.
And that doped up athlete ain’t exactly eating grass, either.

Now that we have ensured the myocyte’s safety, we still need to feed it. It needs to be kept in a slushy of its favourite food called “medium”, which is a rough approximation of blood. The science papers I looked at all started off with a recipe of “Dulbecco’s Modified Eagle Medium” which doesn’t include eagles, but a complicated mix of amino acids, glucose, salt and vitamins. To this, we add things like foetal calf serum and chicken embryo extract. Both of those ingredients are exactly what they sound like, pieces of cow and chicken foetuses.

At a conservative estimate, more than 40 ingredients are used in the juice keeping the cells alive. You would have to be severely optimistic to think that all these ingredients would be coming from sustainable and ethical sources.

But let’s just focus on the glucose in that recipe. Cultured meat is going to require a LOT of medical-grade glucose (ie: table sugar of the highest standard). Right now, the world produces somewhere between 300 and 500 million tonnes of meat each year. In contrast, global production of sugar (the ordinary kind) is about 180 million tonnes. I have no idea how much sugar is needed to make a kilogram of cultured meat, but I am sure we don’t have enough sugar to make an impact on global meat production.

Pastoral agriculture is a pretty simple and slick system. We turn a natural resource that we can’t eat (grass) into something we can eat (meat and milk) with grazing animals. The land we (the world) use to do this is, by and large, not suitable for the production of sugar or the other 40 ingredients needed for cultured meat. Or, for the ingredients required in the less-terrifying, but no-less-processed plant-based “meats”.

Some people can’t stand the thought of an animal being killed for their food. So be it. Let them eat cake… or felafel. But, when it comes to meat, there is no substitute for the simplicity and safety of the real deal.