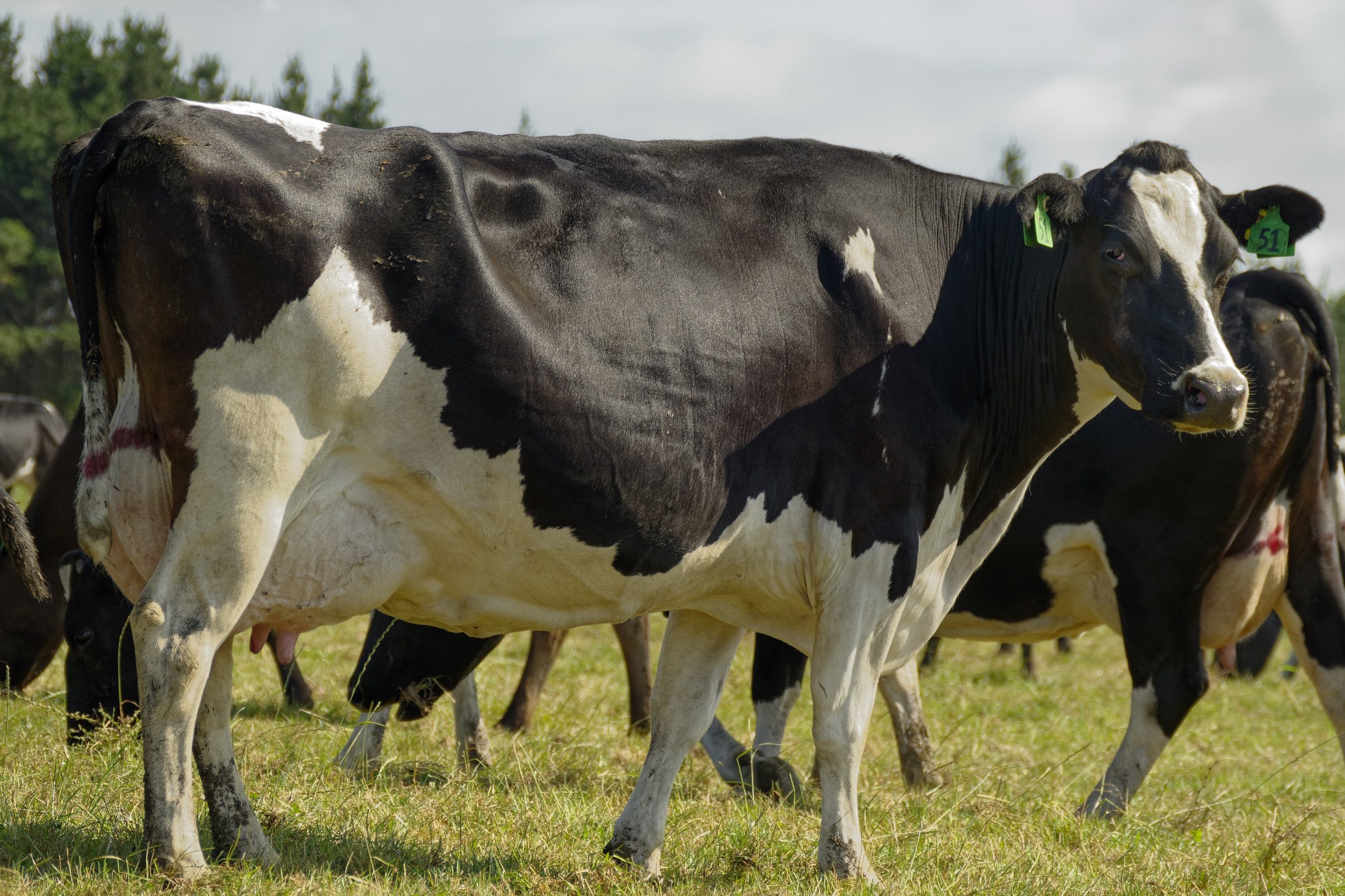 If more than 2% of a herd is having difficulty calving or going down with metabolic disorders, farmers need to reassess how they are taking their cows through the transition period, DairyNZ scientist Jane Kay says.
The success achieved during the transition period will impact a cow’s milk production for the rest of the season, her health and ultimately her reproductive success.
Often one of the main reasons a cow will exit the herd can be because of an unsuccessful transition period, she says.
“It’s a short period, but it’s incredibly important.”
Transition management is complicated, it can be impacted by the season, and farmers can hear mixed messages. It’s also difficult to dissect what the issue is when farmers are in the thick of calving and things are not going well.
Ultimately, prevention is easier than cure and farmers need to be looking at their system and talking to their veterinarian and consultants to make sure they have a good plan in place.
“There are practices we can put in place to reduce the risk of problems during that transition period.
“Prevention is much more favourable than trying to treat cows with calving difficulties or down cows with milk fever or ketosis.”
Ideally farmers need to identify at-risk cows in January or February, who are not on target to reach an ideal body condition score (BCS) by calving.
Coming into calving, first and second calvers should be a BCS 5.5, and mixed-age cows 5.0.
“Sometimes we forget about our three year olds, our second calvers. They are the ones who can have the poorest reproductive performance and struggle the most in the herd.”
The other cows to watch out for are those who have had an ailment throughout the season, so might be more vulnerable, and any cows who have had metabolic problems in the past.
“We need to look after them, feed them well before calving. If we think they’re going to have a problem, a starter drench can be good to give them once they’ve calved.
“Treat them with kid gloves, look after them, give them calcium after they’ve calved, make sure they have high energy feed after they’ve calved.’”

Put them on a diet

On the flip side, if there are cows in the herd who have too much condition on them, they are also at risk and should be put on a slightly restricted diet the last few weeks leading into calving.
“If we have animals that are 5.5 and above at calving, one of the recommendations is to restrict their intact 2-3 weeks before calving.”
When talking about a restricted diet, it’s only reducing a cow’s energy levels slightly to get her body prepared, Jane says.
“If we can restrict their energy intake by only about 1kg drymatter (DM), it primes up the liver to start to mobilise some body tissue. Then when she actually calves she’s much more able to cope with that challenge.”
Straw or hay works well as a lower energy feed for cows to keep them full.
“I’ve seen it work really well on a lot of farms, where they have cows that are over-conditioned and they’ve had trouble with milk fever. It’s been a cost-effective strategy to put into place that has some really positive effects.”
Once a cow has calved, making sure she has unlimited access to feed and getting as much calcium into her as possible is two of the most important things any farmer can do, Jane says.
As a cow transitions from pregnancy to lactation her requirement for calcium goes up by 400%, as such, getting as much calcium into colostrum cows as soon as possible after calving is critical.
Make sure to not overfeed calcium before calving, as this will help cows quickly absorb more calcium after she calves.
Magnesium is essential to help make calcium available to cows to prevent milk fever and grass staggers.
Cows can’t store magnesium, so they need daily magnesium supplementation (4% of DM) for about one month leading into calving and up to four months post calving.
Whether it’s dusting pasture with magnesium, going in troughs or in supplement feed, be aware of what products are being used and use a combination of delivery methods to ensure enough magnesium is going into the cows, she says.
Another mineral to consider is phosphorus. High levels and low levels of phosphorus can increase milk fever, so it’s important to be aware of high phosphorus feeds such as palm kernel or distiller’s dried grain or low phosphorus feeds such as fodder beets.
Phosphorus levels should be 0.25-0.45% of DM in the diet of springer cows.
Milking cows once a day is another excellent strategy for colostrum cows to help get successful results through that transition from calving into lactation.
“Colostrum cows are really vulnerable and farmers have to look after them well.”
During the colostrum period cows will produce 20% less if being milked once a day, yet their feed intake doesn’t change.
“What we see is an animal that is able to partition that extra energy into herself to look after herself. We’re also reducing the calcium demand on that animal by 20%.”
If farmers milk once-a-day (OAD) for more than three weeks then milk production can be very slightly reduced over the whole season, but anything less than three weeks on OAD will have minimal impact on seasonal production.
Milking OAD also gives people on the ground more time. More time means more attention to detail which can have other flow-on benefits, she says.