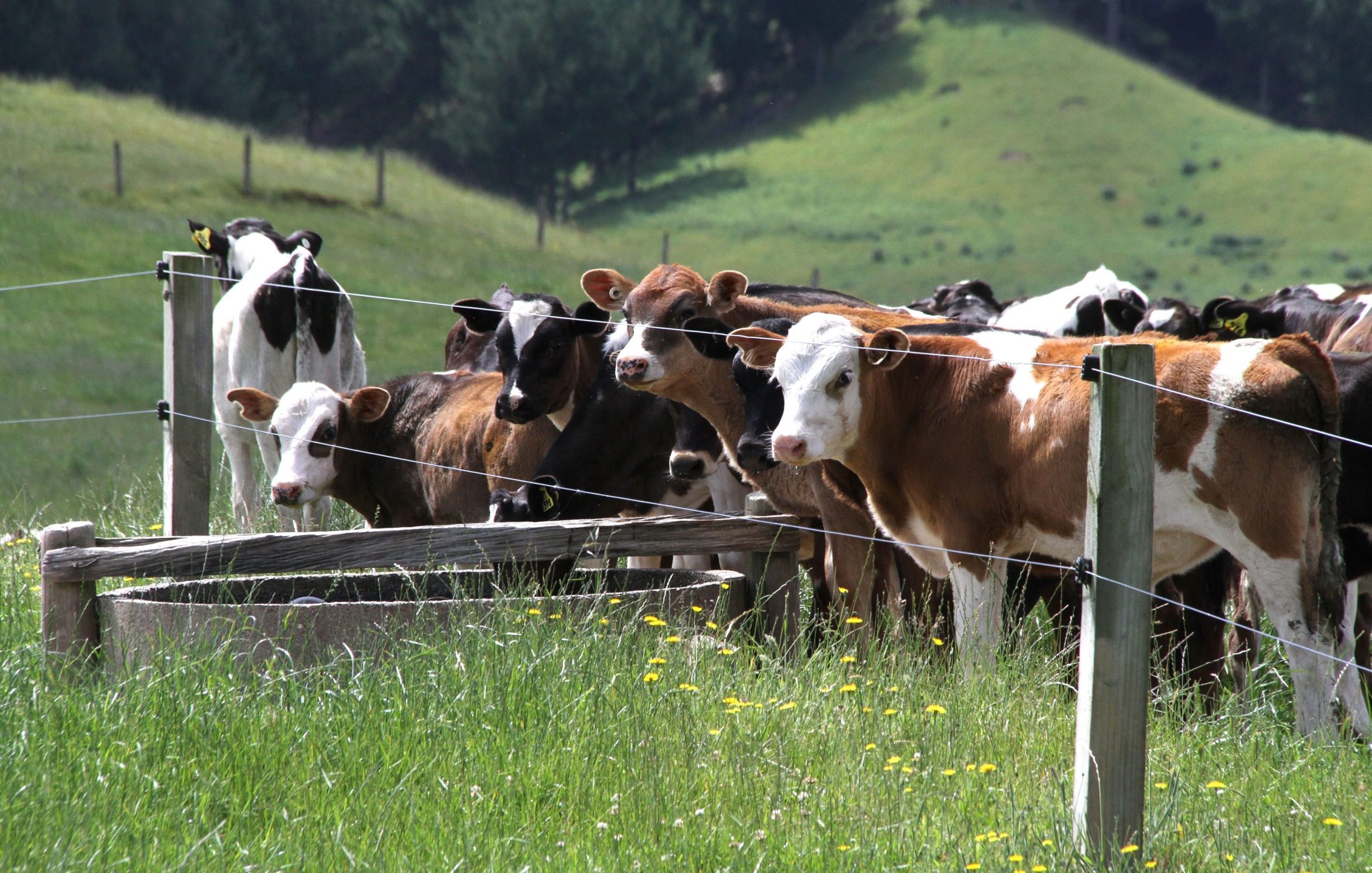 With the onset of warm, humid weather, facial eczema-causing fungi grow in the grass. By Sara Sutherland.

Those of us north of Cook Strait are familiar with the clinical signs of facial eczema in sheep and cattle.

As we know, these clinical signs are only the tip of the iceberg with FE – there are always a number of cases that don’t show clinical signs but are still affected.  This can result in sudden death, high empty rate, or animals that can’t cope with the metabolic demands of lambing or calving.

Facial eczema is caused by a toxin released by a fungus. Liver damage from the toxin means the liver can’t process the bits in grass that react to sunlight. When these bits travel close to the skin they react to sunlight and burn the skin causing the clinical signs. The other effects are due to the liver damage.

The fungus only grows when the temperature is warm enough and the humidity level high enough.  That means facial eczema is very seasonal. So what causes those classic signs of photosensitivity other times of year?

Broadly speaking, there are two types of causes.

Like facial eczema, some things can cause liver damage, resulting in photosensitivity. Otherwise, some plants release something that reacts with sunlight, burning the skin directly.

Why does it matter? Liver damage takes a lot longer to heal, and animals might recover from the skin damage but succumb to the liver damage later. Again if liver damage is the cause, you need to expect and manage a number of cases that aren’t showing peeling red skin but are still affected.

Where liver damage is not involved animals usually don’t show long-term effects once they have recovered from the skin damage.

Blood tests can narrow down whether or not liver damage is involved.

Some of the plants that cause photosensitivity directly include St John’s Wort, Musky Storksbill, and Buckwheat.

Rape scald in lambs (usually but not always from grazing rape when it is immature) is also in this category. Rape scald can also be caused by other brassicas or even a flush of clover.

We also see cases of “spring eczema” – which can occur any time of the year. This condition is probably not due to liver damage per se but the substances in grass overwhelming the capacity of the liver. Gradual introduction to new feed can help prevent this.

Again with these types of photosensitivity liver damage is not a feature so if they recover they shouldn’t have long-term effects.

Plants that cause photosensitivity following liver damage include the native ngaio, inkweed, panicum, and lantana. Some types of algae can also cause liver damage.

If you have time, go on to Google Images and type in the names of these weeds and look at the photos – then you will be able to see whether these weeds are present on your pastures.

My experience with plant poisonings in general is that the plants can be present for years and animals never touch them.  Then one day an animal tries it to see what it tastes like and the others see that one eating the plant and follow suit. So after not having issues for a long time all of a sudden you have a number of animals affected.

Regardless of the cause, affected animals need to get out of the sun and they’re not always smart enough to do this on their own.  They benefit from anti-inflammatories and antibiotics – talk to your vet.

Photosensitivity is a serious animal welfare issue – it is extremely painful as well as causing tissue damage and predisposition to flystrike. If you can’t treat affected animals you do need to put them down.