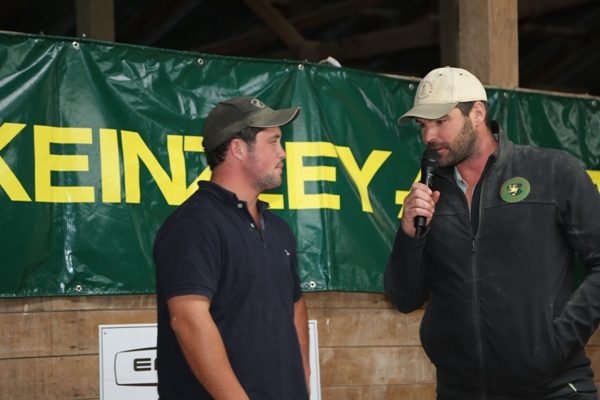 Former Smedley Station cadet Henry Smith is the 2019 Wairarapa Sheep and Beef Shepherd of the Year.

Smith is a shepherd at Palliser Ridge Station near Pirinoa and received his award in late March at the Wairarapa Sheep and Beef Farm Business of the Year field day on the property of Luce and George Williams, this year’s winners.

Smith is a keen dog trialist and was also placed a close second in this year’s Young Farmer of the Year competition for the East Coast region final. He went to Wairarapa College before spending two years at Smedley Station, then another two years shepherding in Hawke’s Bay before moving to Palliser Ridge last year.

His goals are to continue with his dog trialling and take his second placing in the East Coast regional final for Young Farmer of the Year to the next level and represent the region at the Grand Final.

The Wairarapa Sheep and Beef Shepherd of the Year competition is sponsored by the John Daniell Memorial Trust. Competition organiser Jacques Reinhardt says this year’s group of finalists epitomise the competition’s goals which include personal development of young, talented farm staff and raising the profile of shepherding as a career choice for school leavers.

Each entrant had to fill in an online form to enter, and answer questions during a conference call with the three judges. A top four is selected to go to the final stage of judging which comprises four modules – dog work, handpiece work, processing a mutton and then another interview.

Smith received a Heiniger handpiece and singlet, plus a cheque for $1000 from the John Daniell Memorial Trust. Merit winner this year was Hugh Merriman who received a $700 voucher to spend at Keinzley AgVet stores. 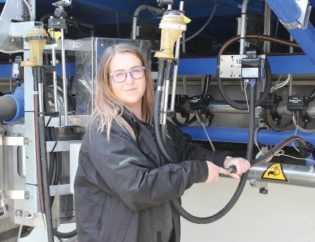