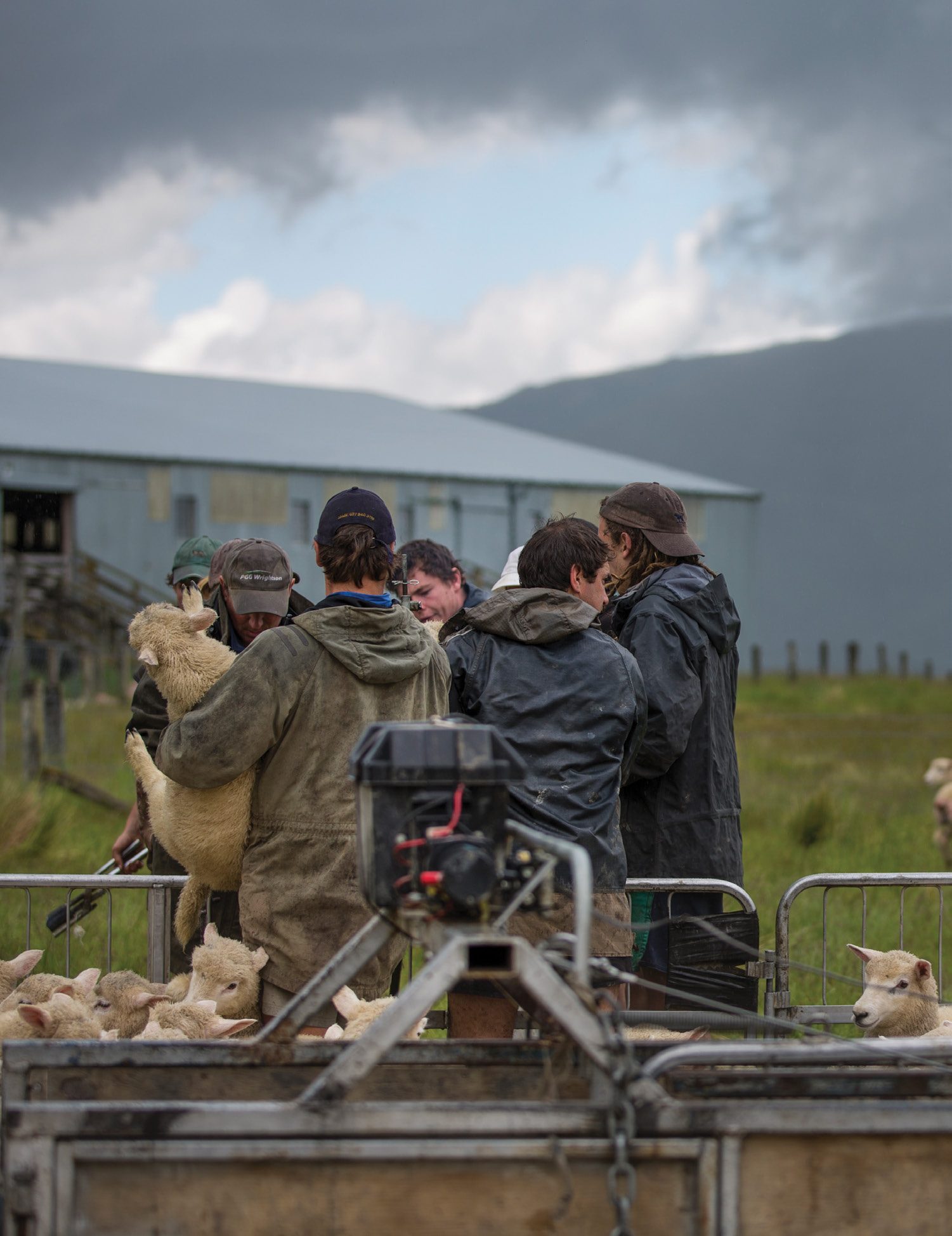 With tailing/docking just around the corner in most regions, a common question being posed by our sheep farming clients is “Should I give my lambs B12 at tailing?”

As is the case with anything to do with cobalt (the mineral essential for the production of vitamin B12), the answer is not simple.

Unlike selenium, where vast areas of the country are known to have deficient soils, cobalt deficiency is a bit more patchy. A study by Scott Knowles et al (published in 2014) reported that only 54% of NZ’s pastures contained enough cobalt to meet the requirements of our grazing livestock.

Soil cobalt levels are strongly linked to the parent rock of the soil concerned, so it is common for neighbouring properties, and even different parts of the same farm, to have quite different soil cobalt levels.

On top of that there is a seasonal element to cobalt availability in our pastures; levels typically start to fall later in spring and bottom out over the summer months, before lifting again in the autumn. Cobalt requirements of our livestock also vary, with growing lambs requiring a lot more than ewes, especially when grazing high quality forages after weaning.

Getting back to the original question; when you consider the above factors, there will be relatively few sheep farms where the lambs have already become vitamin B12 deficient by tailing time.

Sure, there have been reports of properties with more severe deficiencies, where supplementation of their ewes helped prevent deficiency in young lambs. But for most farms cobalt intake is generally adequate over winter and ewes have lower dietary cobalt requirements than young, growing lambs. So their colostrum and milk will be meeting the B12 needs of their young offspring.

Therefore any B12 supplementation given to lambs at this time of year is designed more to protect against an upcoming shortfall in dietary cobalt, rather than to correct an existing deficiency. For this to be effective the choice of product is important.

When it comes to injectable B12 products most are short-acting, lifting tissue B12 levels for about four weeks. So they are of dubious use at docking time on all but the most severely cobalt-deficient properties. By the time pasture cobalt levels are falling into the deficient zone (typically late October/early November onwards) any benefits gained from these products are likely to have almost worn off.

Of more use for those farmers looking to supplement their lambs at tailing is the long acting injectable product, SmartShotB12 as this will not only correct a deficiency, should one exist, but will also boost the lambs’ B12 reserves for the following six months. There is also the option to use a half dose (0.5ml) which lasts about three months, which may be suitable for those larger works lambs that are likely to be drafted at weaning or soon after.

The other common method of meeting your lambs’ cobalt requirements is pasture topdressing and spraying. Traditionally this consisted of annual applications of about 350g cobalt sulphate/ha, usually applied along with the farm’s annual fertiliser.

As only a fraction of the cobalt applied this way is actually taken up by the pasture plants and utilised by grazing animals, such practices took a few years to build up soil reserves and give consistent rewards. More recently it has been shown that smaller amounts, applied in a more targeted fashion can give similar, or even better, results. For example, rates of around 140g/ha applied in the spring as a foliar spray have been shown to work well.

For best results the solution should be sprayed on to actively growing pasture two to three weeks before grazing. Multiple applications from late spring and through the summer may be needed.

Much of the advice and recommendations discussed here are of a general nature. However, as pointed out earlier, the incidence and severity of cobalt/vitamin B12 deficiency varies widely from season to season, region to region and even farm to farm. So, for the best, up-to-date advice for your flock, have a chat to your own veterinarian who will be familiar with local trace element trends and recommended supplementation regimes.