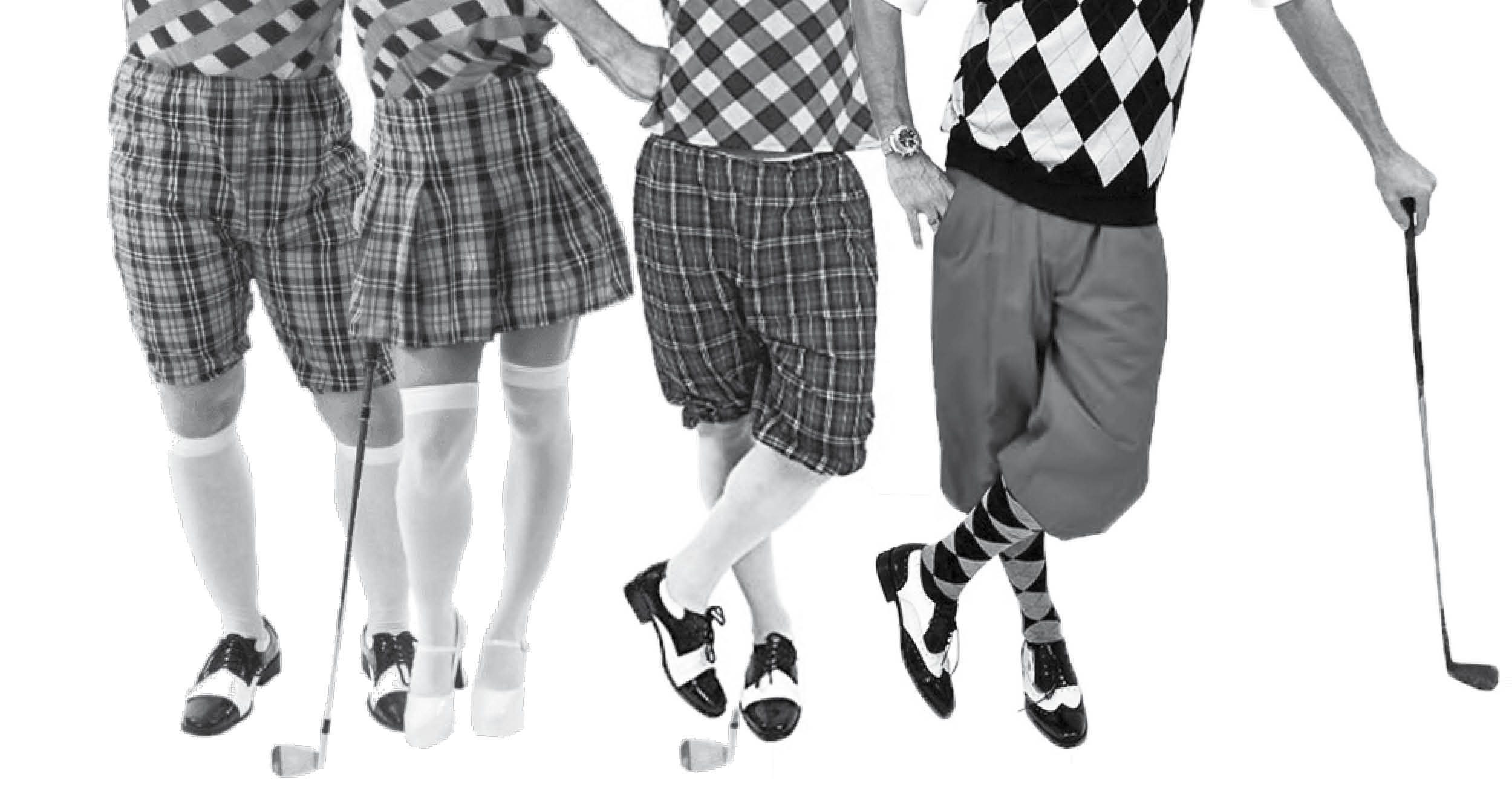 Micha Johansen is rapt with her foray into golf as it has turned out to be a family affair.

Here we go again, calving season. Our first calf dropped five weeks early, which put a quash on any ideas we may have had getting a night off-farm together. We have 25 calves in, which is almost a fifth of our herd, and our season officially began on day four. Many dairy farmers will laugh at this number, they get more than that in a day. Let’s face it, some probably get our entire herd done in a day, but we are happy with our small herd, and a relatively easy calving. Although by the season’s end, having reared 130ish of the buggers, and covered in bruises, it’s not all happy dancing and unicorns.

We are well set up going into the season this year. The pit has had the concrete re-done, the milking shed has had a great outside paint job, and we’ve got a fridge set up for vet medicines. It saves the house fridge from an assortment of dirty bottles, and TJ the trip back from the shed when he forgets to take what he needs. We also have an assortment of ‘this is a working farm, the entire place is a hazard’ signs on their way. I’ve made up first aid kits for our quad bikes and tractors, and I finally got around to putting things into a health and safety folder. I also created a ‘how to operate the cow shed’, a farm environment plan, and an animal welfare book. Let’s just say a possible additional seven cents from Fonterra has been a wee bit motivating, even though it only amounts to about $250 for us. That’s a pair of golf shoes, or 2.5 months of training for our racehorse Clyde, who is hopefully about to qualify in the next few weeks.

“It appears the golf bug spreads fast within the family, unlike the cemetery bug, which seems restricted to mum and myself.”

Golf? Yes, I have taken up golf. Originally it was to get dad out of the house, where he tends to sit and stew over a certain political leader. Plus, he point blank refused to take up bowls, which is what I wanted to do. Interestingly, it has inspired mum to also get back into golf, not having played for 25 years. Even TJ is playing. Having had a bit of whack over seven holes at Takapau, I found myself some second hand clubs at Masterton, bought myself a trundler from Golf 360, and have since played nine holes at Dannevirke, which was mighty fun. The plan is to now have a go at, and eventually join, Eketahuna, once we get a chance.

We also had the nephews for a few days over the holidays, and took them to the driving range at Orlando Country Club in Palmerston North, which they thoroughly enjoyed. Funnily enough they were keen to re-enact the movie ‘Happy Gilmore’, which is what I remember boys doing 25 years ago! It appears the golf bug spreads fast within the family, unlike the cemetery bug, which seems restricted to mum and myself (see June column).

Finally, we recently had our last remaining dog, Max, put to sleep, having rescued him from the SPCA nine years ago. The poor old boy was getting mighty slow to sit down and stand up, and could only walk as far as the shed in the morning, and just around the lawn in the afternoon. With Stella having been put down a year earlier (growths on lungs), Max got to spend the last year of his life as an inside dog, which he absolutely loved. Us, not so much, as crikey he could make you sick with a fart! The freedom that comes from not owning a dog is unbelievable. The back porch is no longer cluttered with dog beds and blankets. The lawn is not littered with dog poo. I’m not yelling expletives at dogs to ‘get out of the calf milk’, ‘get out of the calf muesli’, ‘get out of the calf pen’ and ‘don’t eat calf poo. I’m going to be sick!’ So, although our dogs are missed, for now we are happy to remain dogless.