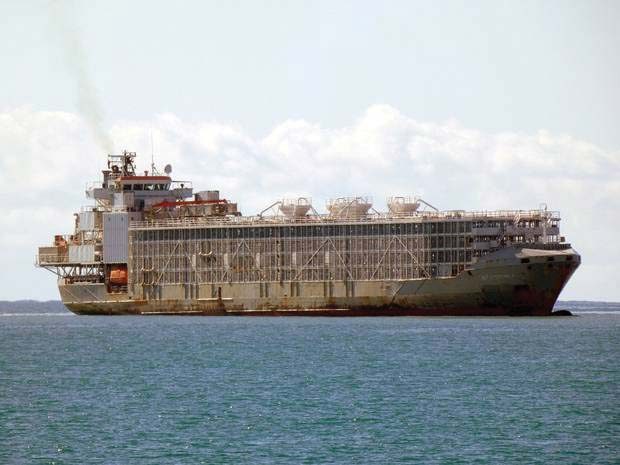 It is time to fight back. The recent maritime disaster in the East China Sea, with the loss of a live export ship containing 43 crew and 6000 dairy heifers, should be a wakeup call to the farming community.

The initial lack of any empathy for the loss of people’s loved ones by the media and instead a focus on the loss of the animals, and a rush to judgement by the minority group SAFE, was an outrage. Groups like this are laser-focused on their agenda.

It is time to realise that they do not fight fair, they will never give up, and will kick agriculture in the guts at any opportunity. These minorities have embedded themselves deep within this coalition, socialist government. There are not enough adjectives to describe these rump-sniffing, armpit-licking sycophants.

The Clean Water Accord is a national disgrace. Unachievable goals, with Otago and Southland affected by rules, set by people who are quite clearly… stupid.

How do we fight back? Easy. While Damian O’Connor and David Parker may be on their puritan crusade; farmers, perhaps unknowingly, hold the gold. Do not pay your rates. Any of them. Suck up the late payment fee – the fight is a thousand times bigger than that. Do not support businesses that do not support us. If a local law firm acts for the crown against farmers, boycott that firm. Do not apply for consents to winter graze. If local people in regional councils have other business interests – blacklist them. Simple, simple, simple.

One more thing. Come election day, pile your staff in the ute, grab their friends and take them to the polling booth, with the promise of a beer afterwards for their trouble.

Talk is cheap. We have seen this from our so-called Minister (or rather, Misleader) of Agriculture. The fight is real. If we stick together, we can slowly but surely, drag them back to the table for a constructive yarn. Just saying. 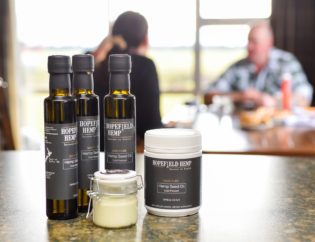 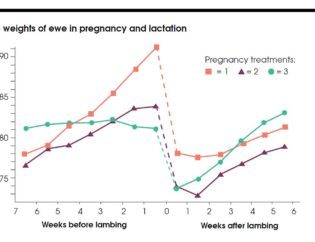