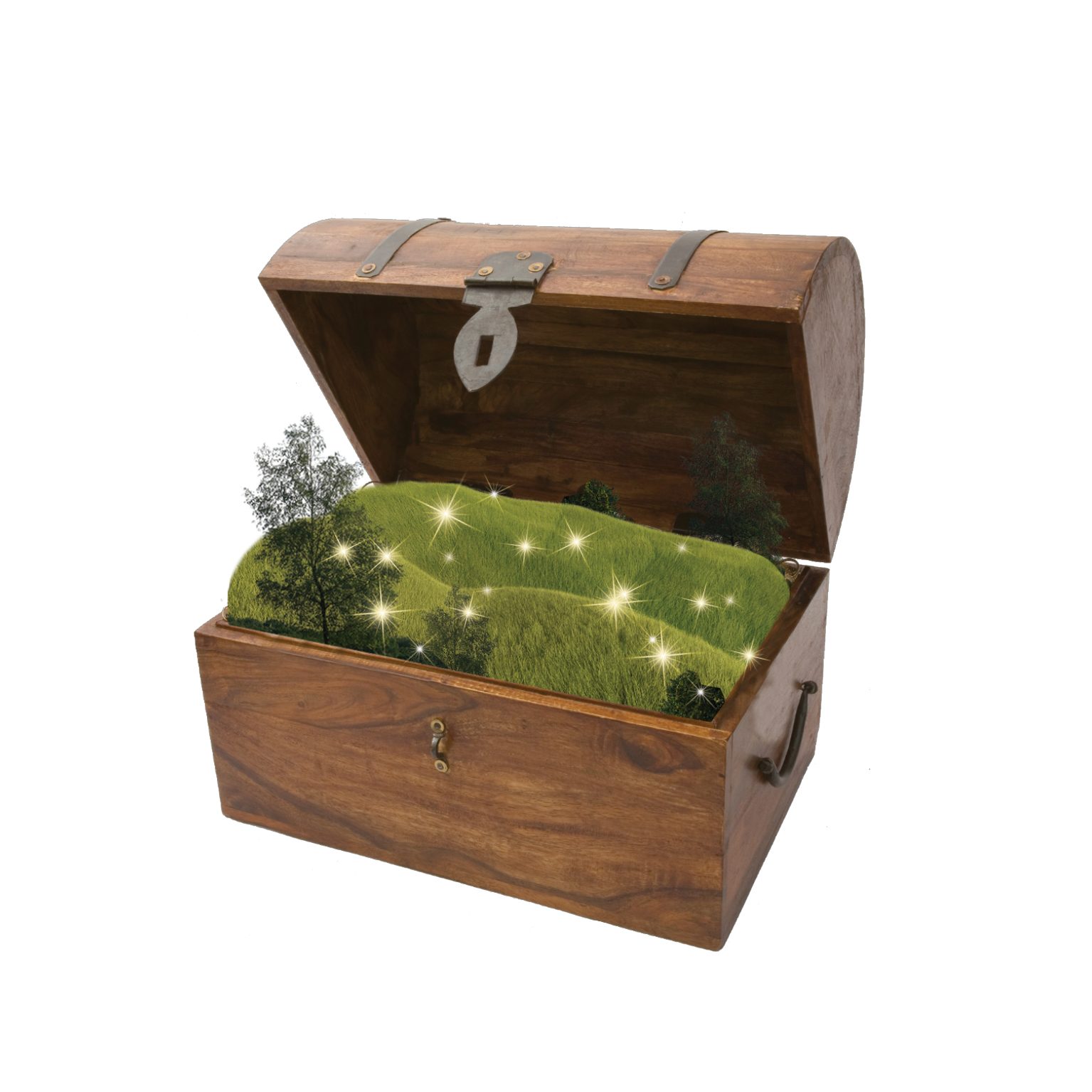 “You don’t know what you’ve got till it’s gone” is an expression familiar to many people and most would agree there is a ring of truth to it. Sadly, we have at present a raft of policymakers and politicians whose recent actions will produce consequences, which, if left unchecked, will modify forever part of New Zealands’ culture.

If a person of national importance was making that claim and if the heritage was linked to Tangata Whenua there might be some further consideration. But, I fear, no balance will be forthcoming as we are discussing the largely European culture of hill country pastoral farming and despite its one and a half centuries of toil and trouble, to some, it still has a whiff of capitalist elitism.

Michael King, in his “History of New Zealand” makes the point, “Pakeha culture (like that of Maori) is no longer the culture of origin from which it sprang. It has become, in fact, a second indigenous culture by the same processes by which people of East Polynesia developed Maori culture.” My take on those words is that both cultures deserve equal consideration and respect.

These thoughts were sparked by a photo in the real estate section of the NZ Farmers Weekly depicting the vast Huiarua Station on the East Coast of the North Island along the flanks of the Raukumara Range. In total over 6000 hectares of iconic farming history is up for sale and the likelihood of it becoming a radiata pine forest is very high.

Recent sales of hill country in that area have shown forestry interests (fuelled largely by the hype of carbon farming) have been willing to pay premiums of 20% above sensible sheep and cattle farming bids. It would take a very altruistic vendor to stand by his principles and turn that windfall down.

Carbon farming investment syndicates are offering returns of 10 to 13% at present and if you are blind to the artificial construct of the ETS carbon market and if you don’t care that food production will be sacrificed to merely postpone global warming or that you are aiding the destruction of communities and landscapes, why would you not invest?

This accelerating situation is occurring at the current carbon price of $65 per tonne. Climate Change Minister James Shaw says he will be comfortable watching the price rise to over $100/t when (he grins with satisfaction) his policies will really start having an effect. Is the potential afforestation of land like Huiarua collateral damage from a process that is inevitable or is it political vandalism?

In my memory, Governments on both sides of the house have an appalling record when it comes to driving land use policy. Think of the destructive Land Development Encouragement schemes of the late 1970s and the large scale forest to farm dairy conversions on the Volcanic Plateau. Both schemes had traction at their inception but quickly showed their deficiencies.

Hill country farming in NZ is a cultural treasure. The sheep and its wool provided the financial clout for our development as a nation. Our national character is based on the resourceful, dependable, good humoured outdoorsman. Our identifying imagery is as much about pastoral scenery as it is mountains, lakes and native forests.

The sacrifice and sweat of the pioneers built the foundation, modern science and practice refined the industry and Rogernomics forced us to front up and perform. All the while we’ve quietly paid our share of the bills for a country that frequently undervalues us and pays as little for its food as it can get away with.

Hill farmers are proud to be unsubsidised and are as progressive and productive as any in the world. We can handle punishing workloads, high debt burdens, fickle markets and climate change. Our tie to the landscape we have shaped is genuinely indigenous and having learned from our mistakes we are becoming true guardians of the natural environment.

What we won’t be able to survive is a voracious, well-funded land grab that could turn out to be as ruthless and ephemeral as any gold rush and could, in a comparable way, leave an irretrievably altered landscape in its wake.

NB: 15% of our farm is on its second rotation of production radiata forest.