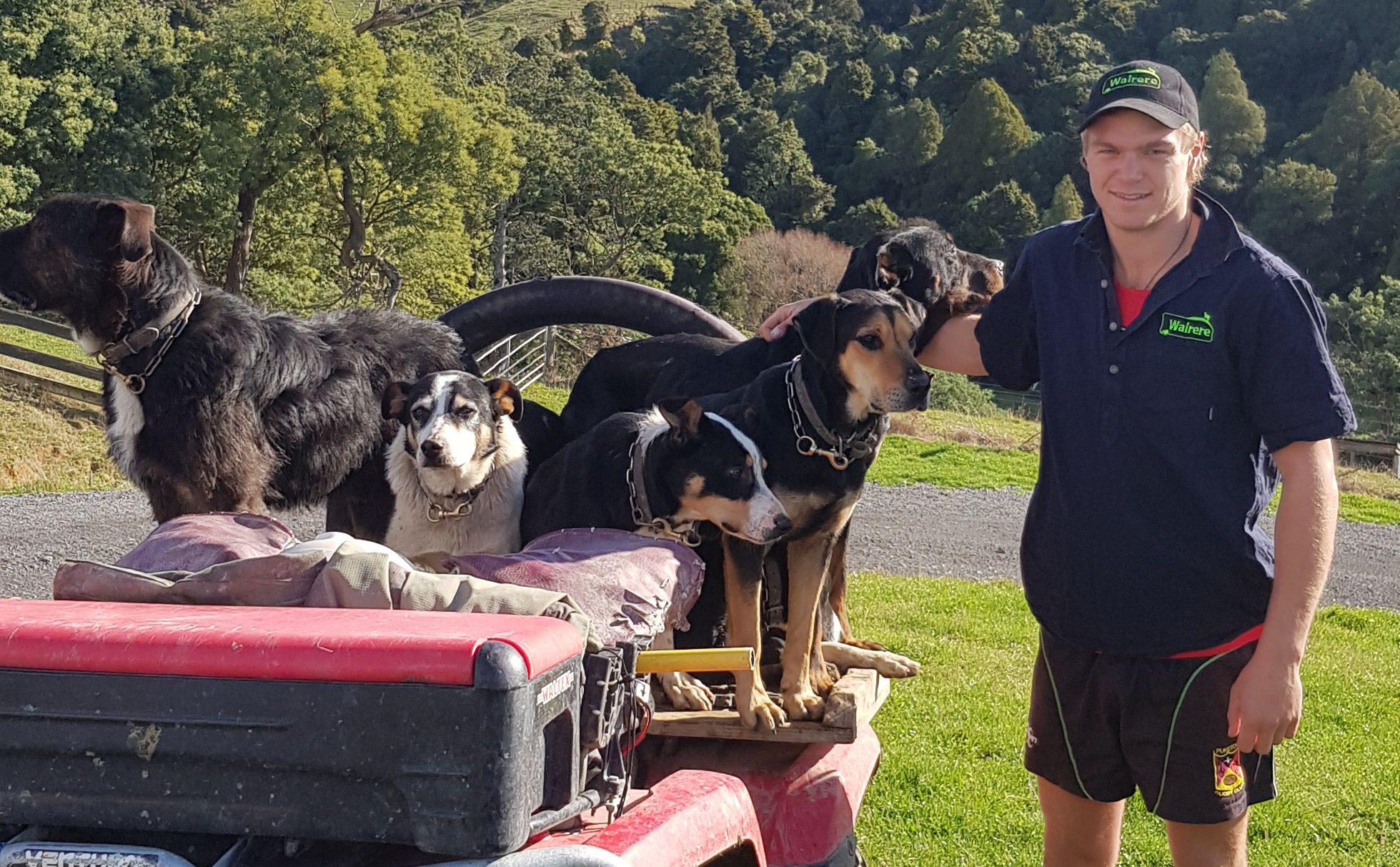 Shepherd Olly Wright has been named the 2021 Wairarapa Shepherd of the Year. Rebecca Greaves spoke with him to find out more about his career and aspirations.

Olly Wright has always been dead-set on a career in agriculture, and he’s working his way through the shepherding ranks, with an ultimate goal of farm ownership.

The senior shepherd at Wairere Stud near Alfredton, Olly, 21, was named the 2021 Wairarapa Shepherd of the Year.

Growing up on his parent’s beef and dairy farm in Mount Somers, Mid-Canterbury, Olly was out on the farm as often as possible.

“Mum and dad bought the farm…” I definitely look up to them, they achieved it (farm ownership) through hard work and probably thinking outside the box.”

Olly says they were contract milking and put all their money into livestock to build up their assets, and eventually bought land.

While at school he completed his Level 3 Agriculture Certificate before going on to complete the National Certificate Level 4 in sheep and beef at Taratahi in 2017. Olly did his onfarm placement at Tautane Station, near Herbertville, and played rugby for nearby Puketoi Rugby Club in Pongaroa.

It was through playing rugby he got his first job offer, working for Ray and Judy Stewart in Pongaroa until the farm was sold.

He moved to Seven Hills Angus at Pahiatua before being offered the job at Wairere, an opportunity he thought too good to pass up.

“It’s an awesome place. I still play rugby for Puketoi. What I love is having my own dogs and being on the hills working them. It’s cool when you work with stock for the whole year and see the end product. It’s great seeing the rams from birth and taking them all the way through to selling.”

Olly’s day to day duties at Wairere revolve around stock work, predominantly stock shifts, as well as reporting to the manager and 2IC on feed covers and stock, and some general work over winter.

His ultimate goal would be to achieve farm ownership, preferably a hill country sheep and beef farm, though he knows it won’t be easy.

“If it could somehow tie in with the family farm that would be cool too. I want to look at getting a long-term investment going, maybe a house, to start building equity.

“In the meantime I hope to keep working my way up the ranks and building experience.”

Olly concedes that the recent shift towards wholesale planting of farms in pine trees could make it harder to achieve his goal, but he still feels positive about staying in the industry, and thinking of different ways to achieve his dream.

He was encouraged to enter the competition by his girlfriend Kate Robinson, who also works at Wairere and had entered previously.

“She drove me to do it. But also, it was a good way to build my confidence, put my name out there and learn from it too. I learned a lot of people skills with the interviews, talking one-on-one and answering questions.”

Olly was both shocked and excited to hear his name called out as the winner. He encourages other young shepherds to have a go, saying it was well worth the effort, and not to be afraid to put yourself out there.

He thanked the Taratahi staff and tutors.

“They were a big part in pushing us along and teaching us what we needed to know to get into a shepherding job. I really enjoyed the hands-on work and placements – that’s what farming is really, hands-on.”

Along with the Shepherd of the Year prize, the award for 2021 Emerging Red Meat Leader went to another Wairere employee, Sam O’Fee, who is the stud’s farm manager. 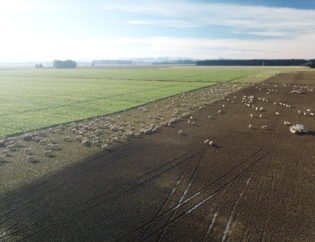 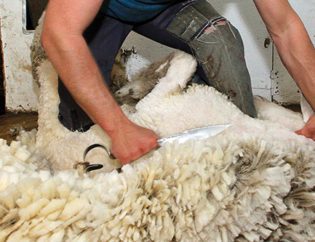 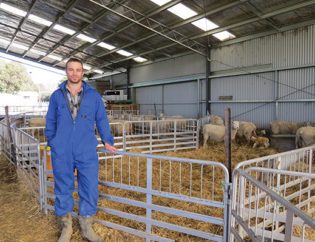 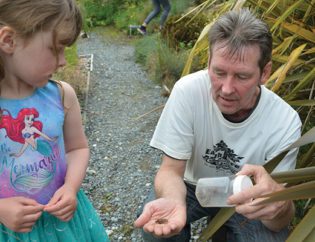 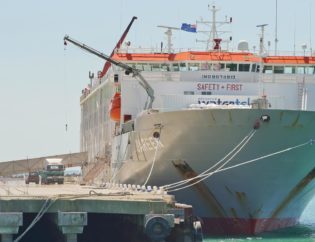 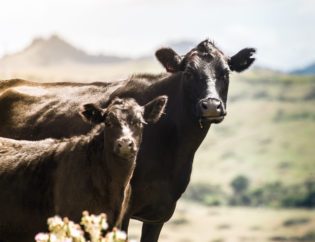 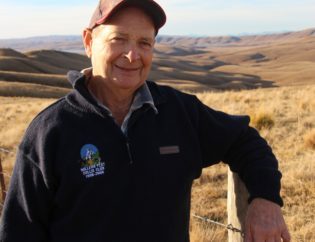 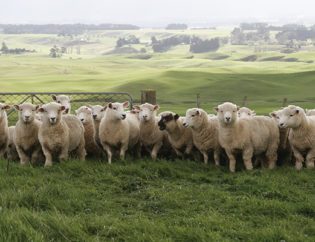 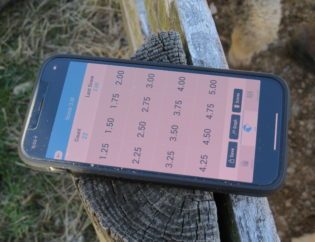 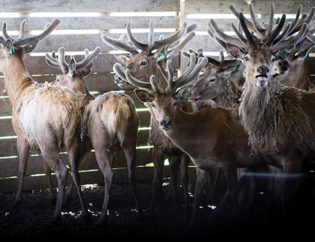