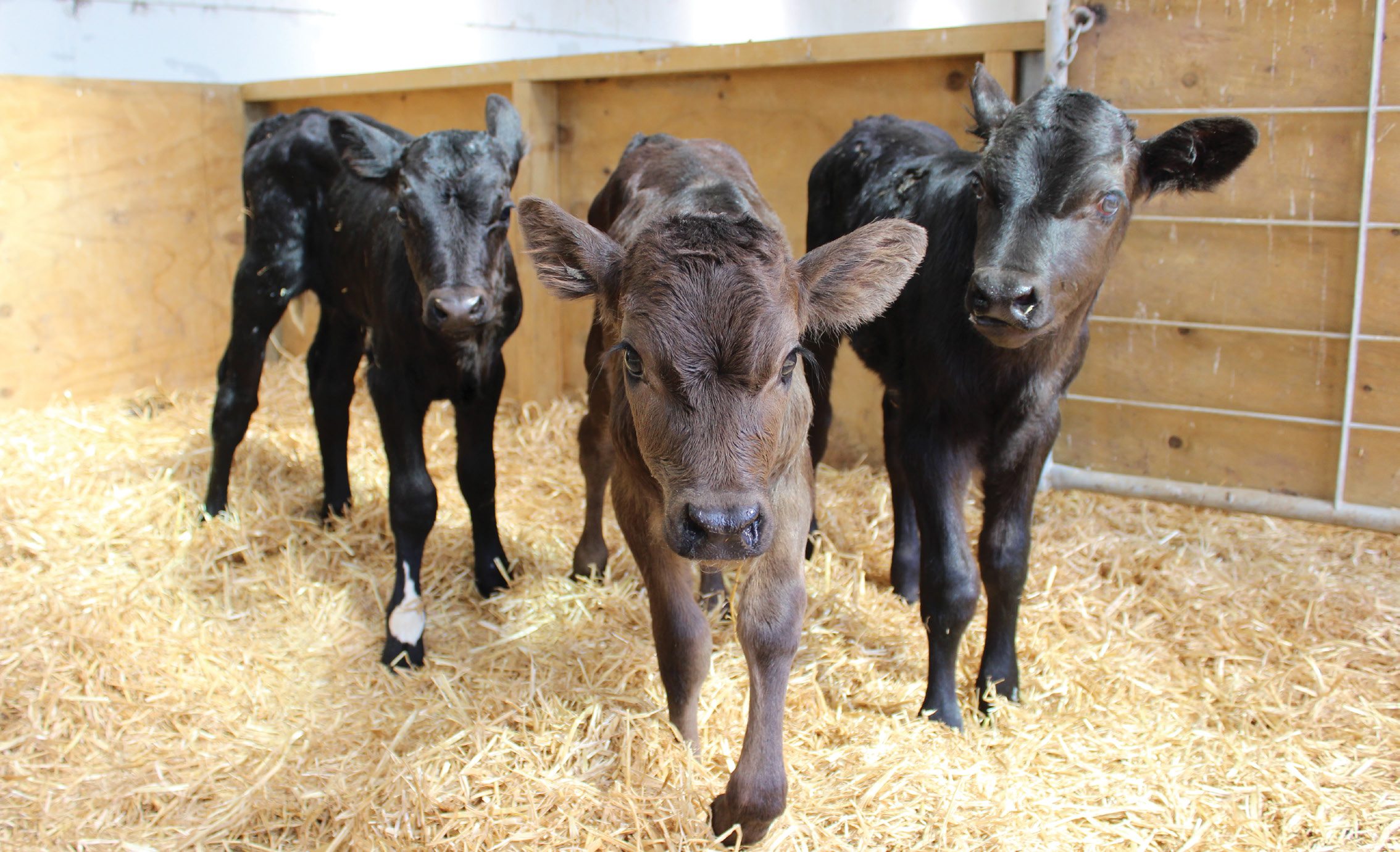 Beef finishers have the opportunity to cash in on the dairy industry’s supply of bulls, writes Dwayne Cowin.

Despite 100kg dairy beef calves falling out of favour with beef finishers over the past couple of years, an 18-month bull finishing policy remains one of the most profitable livestock trading enterprises within drystock operations.

Success of this enterprise, though, is based on the requirement for the bull to achieve an average daily liveweight gain of 0.9kg/day over its lifetime on farm.

While the financial performance of the 18-month bull finishing enterprise still consistently outperforms other beef finishing and/or dairy support enterprises, there seems to be recent apprehension for beef finishers to buy 100kg calves in the spring for the following reasons:

Despite the above, opportunities for supply of dairy beef calves are increasing, with the dairy industry showing increasing awareness around the sensitivity of onfarm euthanasia and selling bobby calves.

One would hope the financial performance of farming bulls would make up for the common pain points associated with farming them. These are the increased management complexity with having to farm more mobs, the potential for increased R&M costs and the strategically left ‘bull holes’ they tend to leave behind around troughs, gateways, gullies etc.

As Table 1 shows, the 18-month bull finishing policy still has the ability to generate the strongest financial returns on a cents per kg DM basis at 23 cents per kilogram of drymatter eaten. The 18-month bull policy also has the potential to deliver high per hectare returns. For example, assuming a bull wintering stocking rate of 2.2 bulls per hectare, a gross trading margin of $2040/ha ($928 x 2.2) can be generated from a livestock class that only has to be wintered once.

The bulls are generally wintered at a lower stocking rate, therefore have a lower feed demand per hectare, and generally this aligns with the lowest pasture growth rate period of the year.

The biggest determinant of success for the 18-month bull finishing enterprise is the requirement for the bull to achieve an average lifetime liveweight gain onfarm of 0.9kg/day.

Table 2 shows the required target LW and subsequent gains at six key periods for a spring-born bull, from entry into the bull finishing system through to sale to the works.

While achieving the lifetime target LW gain of 0.9kg/day is pushing towards top end performance requirements, failure to do so can have the following implications on the bull finishing and/or overall farming system:

Conversely, achieving a lifetime LW gain average above the 0.9kg/day means bulls can either be:

Based on the average LW gain of 0.9kg/day, most aspects of the farming calendar need to go ‘right’ in order for this to be achieved. While it may be easy to simply work out the required LW gains based on when the bulls are targeted to be bought and sold, many farmers struggle to pull off the required target gains.

But there are a number of common themes amongst successful farmers who achieve at or above these target LW gains and operate a successful bull beef finishing enterprise. These include:

Despite what may seem like an exhaustive list of traits in order for the bull finishing system to be successful, an increasing opportunity exists to leverage off the dairy industry and implement a highly profitable finishing enterprise into most drystock operations.

But just remember ‘feed quality is king’, and every day needs to be a growing day for the bulls in order for the farmer to realise the relative success of the enterprise profitability.