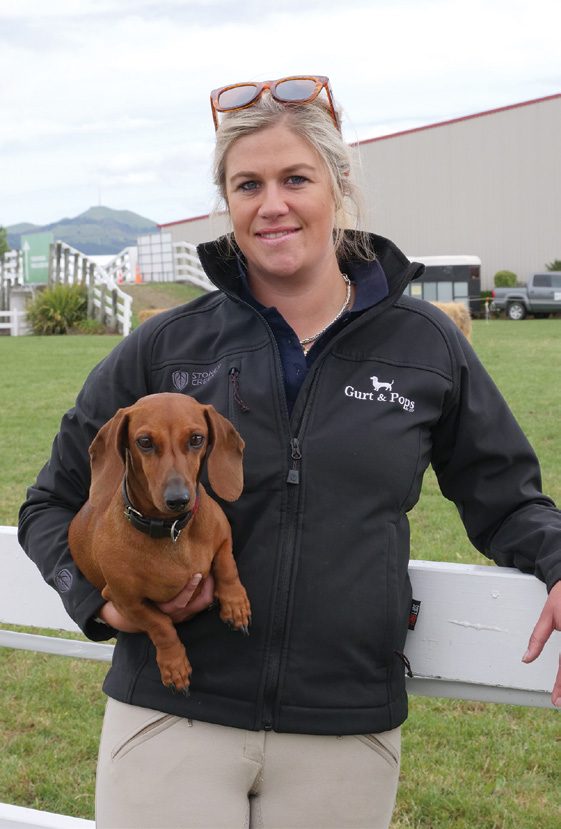 It’s too easy to be a people-pleaser by always saying Yes. There are times when we need to say No, Harriet Bremner writes.

Let’s be frank. No. Such a simple, seemingly easy everyday word that can be so incredibly hard to say. Why?

As an all-around people pleaser, I have always struggled with saying no, simply because I don’t want to let people down. 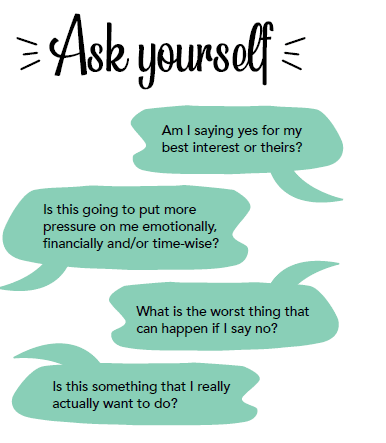 I have been working on learning how to say no for a while now as it took me ages to realise that saying yes can sometimes mean you are not doing the best thing for yourself.

Last month, I could not write my column for Dairy Exporter for health reasons and have just come out of another surgery, so I am sitting here writing while recovering.

This time is different though. I am feeling able to contribute whereas last month I was really battling and had to be brave and say no to writing my column.

I found that really hard, but when I finally plucked up the courage to let Anne Lee know what was going on, I received the most amazing support and understanding. This is when we decided it would be a good topic for this month.

I was so relieved that I had taken some worry off my shoulders and wished I had not stressed so much about saying I wasn’t well enough to write.

Through saying no and having an honest and open conversation, I realised, once again, that you are allowed to put yourself first and it is ok!

No decent human being will actually stop and judge you and if they know you well enough they will understand there is something going on that makes for a genuine reason to say no in the first place.

This can be the most stressful time of year for so many reasons from financially, pressure to be everywhere and at every social occasion any day of the week, juggling work and family, where you should be going for Christmas and who will look after the animals. Chances are one of these things is sitting heavily on your shoulders as you read this.

It’s okay to say no. Saying no to an invitation doesn’t make you rude or antisocial or not fun, it makes you human.

With daylight saving comes that habit of working longer hours to make the most of the drawn-out days. With that comes less sleep and sometimes you just need to have some ‘you’ time at home.

I’ve done plenty of this lately and while some people don’t understand, you don’t have to explain yourself to them. It’s something I haven’t been good at doing. I’ve felt as though I owed the world this massive list of reasons why, if I said no.

When you’re an introvert, like me, you really don’t want to let anyone down so you feel obliged to explain. However, you just simply don’t have to!

If you have got something weighing you down that you don’t want to do or cannot go to then I dare you, just say no. It really is that simple and, once you have done it, you will feel instantly lighter.

If you don’t want to or can’t do something then don’t. A true friend will understand and won’t hold this against you in the future. You do you!

SAYING NO TO POTENTIAL COVID EXPOSURE

This is possibly the trickiest situation I have heard of someone dealing with for some time as it surrounds the whole Covid-19 scenario. There is a farm where all made their personal choice to get vaccinated. They have got a friend who is a rep for the whole South Island who really wants to come and stay for a week while travelling for work. They have made the personal choice to not be vaccinated. There are new babies in the family and older family members who are at high risk of contracting Covid.

The family wished to explain to their friend that they are uncomfortable with them coming to stay. This is an interesting conversation and I believe that people need to respect others’ decisions – no matter whose side you are on. 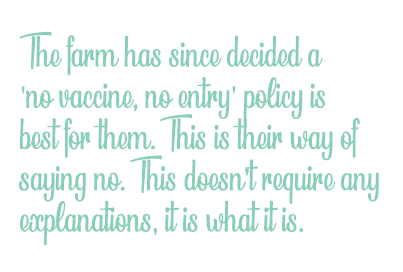 The farm has since decided a ‘no vaccine, no entry’ policy is best for them. This is their way of saying no. This doesn’t require any explanations, it is what it is. No matter which way you have decided to go, we should not be losing friendships over this, we just need to respect each other’s personal decisions around the matter.

No is a hard word to say as it can have repercussions where someone may not react well to your response, which can hurt, especially if you’re like me, a people pleaser. You need to remind yourself to put yourself first and if someone doesn’t understand then quite frankly that is a ‘them’ issue not yours!

So good luck, go forth and conquer this seemingly simple to spell but so hard to say, word!

I wish you all a safe, happy and fun Christmas with your nearest and dearest and remember you come first always so if the best thing for you is to say no OR to say yes, then go for it!