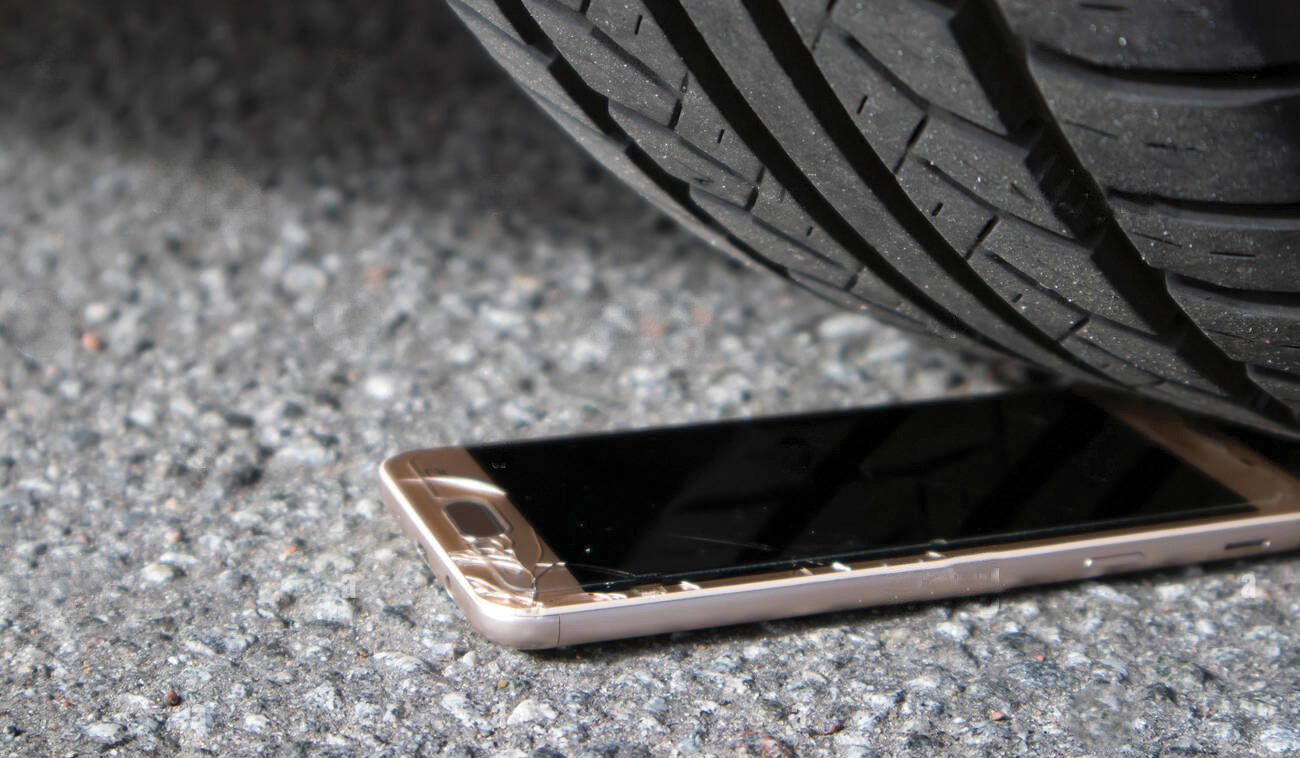 Spending some time out for a little contemplation in this country of ours can be pretty spectacular, reckons Paul Burt.

EVERY DAY IS A FULL DAY BUT IS THIS enough reason to get a bit rattled because the stock truck is late? An old friend died with his boots on waiting for a truck. He was 90 and it was just another day at work for him, a lovely autumn day to be with his dogs among the big prime steers that gave him so much pleasure.

He had sorted a number for their one-way trip to McDonald’s and sat down on the platform to wait. The truck was late but I doubt he was impatient or annoyed. Even if he had had some non-communicated premonition, he had lived long enough and was wise enough to accept each day as it comes, even his last.

Rather than react negatively we should use these unscheduled breaks to appreciate life. Find a comfy seat, reach into your pocket for your makings and carefully combine tobacco and paper, strike a match, draw back and let the nicotine set the mood.

Obviously we don’t do this anymore (appreciating life and sucking on a cigarette are somewhat contradictory) but you know what I mean. It’s also a crime to pollute unsolicited spare moments with technology. Staring at your phone can be as mindless as smoking a rolly. It’s a trivial distraction that prevents you from enjoying your surroundings which, in this country of ours, are pretty spectacular. A little quiet contemplation is a very worthwhile exercise.

I am lucky enough to have moulded and manicured the same piece of land for three-quarters of my working life. It’s a privilege but one I never take for granted. Any one of life’s twists and turns could take it away. I once read of a privileged man who was described as having only one real weakness, “his inability to see the ways in which his privilege has led him to hold a certain set of beliefs”.

The connotation was negative, possibly as a result of the large block of wood on the writer’s shoulder. I’ve never met a person of the land whose view of life, stemming from that connection, was not positive.

Farming does have its unique challenges but it seems to me the lucky ones are those of us who are able to keep these challenges from becoming overwhelming. It must be the subconscious influence of debt that sees financial indicators appear first when we contemplate our wellbeing.

It would be far more sensible to look after our health first and our money second but the treadmill of business often takes precedence. Much of the time we are simply in too much of a hurry.

Ageing farmers are the worst because we don’t accept our physical decline and it’s so easy to blame others. Like the lovely visitors we had the other day who are responsible for my current sciatic pain in the arse. The farm tour was scheduled to pass where a particularly inconsiderate sheep had died. Instead of getting a spade to bury it (20 minutes) five seconds would see it over the fence into the trees and hidden from view. Now I’m paying dearly for that poorly executed clean and jerk.

Taking my own advice I leaned back against the rails and looked around. The valley is green thanks to timely rain. Plantation trees blanket the steep sidelings and blend into old native cover in the gorges. Two creeks meet by the yards and you can cup your hands in either and drink with satisfaction.

Stock within my view are conditioned and content. The Lombardy poplars lining the road are just colouring and the freshness of the March air signals the oaks and other deciduous trees will not be far behind as they prepare for winter with their vivid display.

Farming is an all-encompassing occupation and provides many opportunities to apply and accommodate the checks and balances that lead to a fulfilling lifestyle. Privileged or not, I believe genuine farmers can defend their set of beliefs as the outcomes are in plain view.

The truck still hadn’t arrived and having decided I was comfortable with my own place in the world I turned my attention to the bigger picture. There is no doubt that despite being the most advanced species in existence we have problems, real over-the-top-of-your-gumboot problems. And now, sadly, as if the list wasn’t long enough, tolerating tyrants must be added to it.