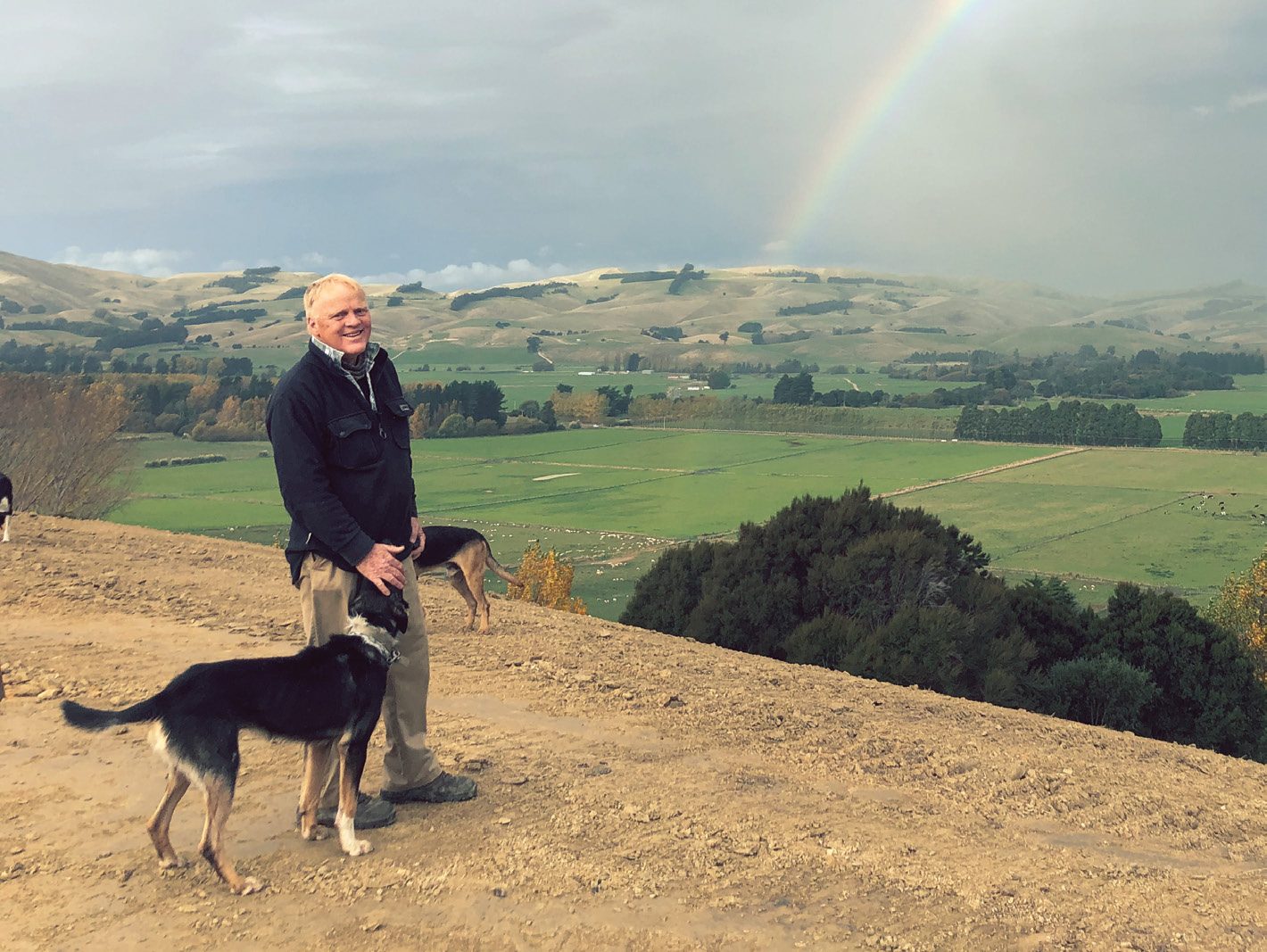 “Train them, give them the resources and let them go. Support and advise them but let them have the opportunity to make their own mistakes,” he says.

“I have seen numerous examples where people have had plenty of ambition without the opportunity to express it and their drive has been extinguished. I’m yet to see an example where it has been re-ignited. It is a waste of human capability.”

“On the flip side, I have seen multiple instances where succession has been organised early, leading to outstanding outcomes.”

Succession is not a scripted recipe; it needs to be customised for each situation.

“There is a tendency for people and families to let the succession issue cruise and not rock the boat. To me that delay is a waste.”

“If succession is not timely, people are denied the opportunity to express their potential. It can hold them back. People can do amazing things, but they need an environment where those things can happen and where they are not held down or held back,” he says.

Parents firstly instil values such as love, care and respect in their children and this is closely followed by education. People come out of our formal education system full of information but limited business and wider life skills.

“They need rounding up with worldly experience such as an OE and work experience. At around 26, they are often ready to go; somewhat raw, but rearing to go.”

Neal says people farming from the age of 26 to their mid-fifties usually have unlimited energy and absolute hunger to improve and grow their business.

“There is a big difference between 26 and being older than 55 and it can be as simple as what you do after an intense week of farm activities … bounce up for another day or reach for the painkillers?”

“At age 55-plus, some people will carry on, but health and wear and tear can start to have an influence. Also, depending on the family makeup, they are often starting to look over their shoulder at the next generation. It is time to review the loop.”

Derek does not believe succession is being handled any better or smarter now than when he started in the industry.

Views of older family members may be rooted in understandable concerns about the loss of control. They may not want to give it up. They want to be involved but are unsure what their next role looks like. There is the concern about exposure to matrimonial property risk – an in-law walking away with some of the asset.

Derek says at times there needs to be more push from the next generation. The younger ones sometimes hold back, he says, not because they lack ambition, but they may have so much respect for the older generation in the family that they are reticent to trigger an adversarial situation.

There is one thing Derek is emphatic about: include the ‘add-ons’ from – spouses and partners – from day one.

“The add-ons come into a farming family and are expected to be totally committed, to give the best part of their lives and a fair part of their bodies to produce the next generation, and yet there is often suspicion from the older generation that they are gold diggers.”

“The matrimonial risk is real. I personally believe your whole life is a risk,” he says.

“You can do all you can with the help of lawyers and accountants to mitigate the matrimonial risk, but it should never be an excuse to not make progress.”

Having meetings without the presence of spouses and partners and deciding to remain with the status quo needs care when it is delivered to them back home.

“The add-ons will roll their eyes; so, either involve them directly or give them an idea there is at least a deadline for change.”