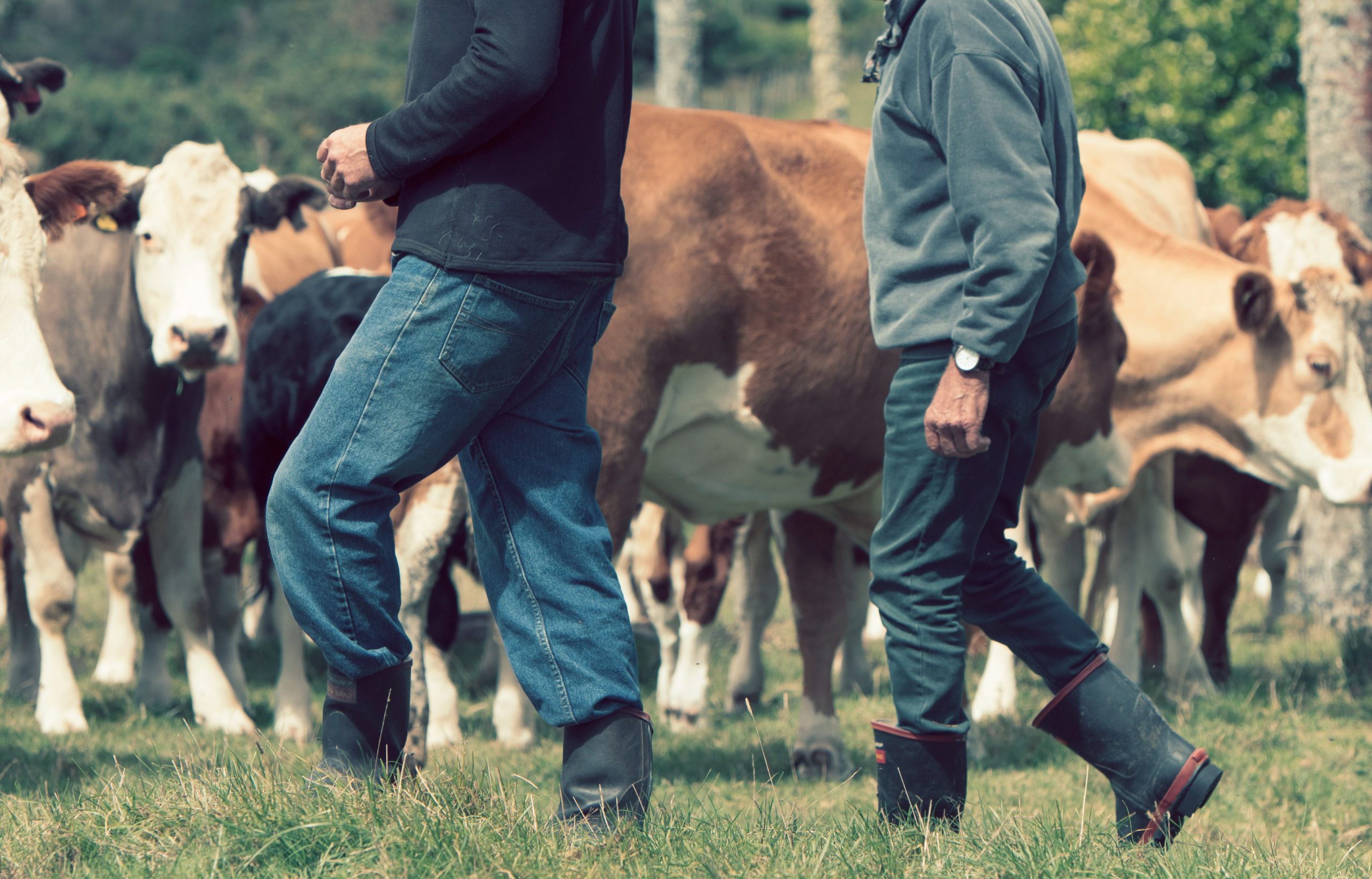 Farm succession can feel like an admission of mortality so it’s no wonder so many farmers delay big decisions until it’s too late.

If farms were any other asset, a property owner might delegate the job to an agent. If it was a bundle of shares, cash might move with barely a blink.

But farms are bound up in flesh and blood, so farming is different.

Farm succession is often described as a planning process, but less often as a ‘people process’.

Lincoln University researcher Peter Nuthall puts it plainly in a 2016 paper, citing “reluctance to accept ageing” as one of the stumbling blocks for family-owned farms.

Nuthall and his Lincoln colleague Kevin Old found that despite the growth of modern agriculture and farm size, family ownership, as has been shown in many studies, continues to dominate. In a 2014 survey they found that in New Zealand, all but 9% of farms’ assets were either held personally and/or in conjunction with a spouse, possibly through partnerships or private companies.

They also found that farmers over 65 years had only started transferring assets 10.4 years earlier. For farmers between 56 and 65 years, the asset transfer only started 5.9 years ago.

Like other observers, Nuthall and Old concluded that farmers move slowly on farm succession because they associate it with retirement, a loss of influence and, ultimately, their own mortality.

Nuthall says some of the tension arises “where a farmer holds up progress to avoid loss of control. Sometimes “death dramatically solves this problem”, but just as often a farmer and family members simply “exhibit denial over the whole issue”.

One of the most serious problems arises when one part believes there is an implicit understanding of what needs to happen. Unfortunately, sometimes the process is manipulated, Nuthall says. “Sometimes denial allows escape from uncomfortable situations. Another ploy is to segment the overall situation and move ahead in some areas but not others, thus maintaining control in key areas.”

Nuthall says the priorities for succession should be efficient and fair distribution of assets to the next generation, smooth management transfer, looking after family relationships and providing for retirement.

Hayden Peter studied farm succession for a Kellogg Rural Leadership project: Conversations should start early and be maintained; particularly as young people’s interest and capabilities change over time. Avoid making assumptions, as these can turn into expectations. Avoid devising a strategy at short notice, as a poorly planned and poorly executed strategy can harm family relationships.

But do give praise: “Everybody likes praise, but farmers are very reluctant to give any sort of praise. Acknowledgement during succession planning can go a long way to building stronger family relationships.”

Like other analysts, Peter urged farmers to focus on profitability as a bottom line for succession: “If a business isn’t profitable, the question has to be asked, ‘what is being achieved from succession?’ he asks.

In his 2016 study, Peter points to a study of the sheep and beef sector by UMR on behalf of the Red Meat Profit Partnership, looking at the traits and motivations of high performers. “While profitability is critical, when it is boiled down, profits allow top performers to provide opportunities for their families to live the way of life that appeals so deeply to them.”

Opportunity is widely seen as critical to farm succession. It may be that certain family members ‘getting the farm’ is not the fairest, best or most desirable result. Nor is the fairest result necessarily the most even transfer or distribution of assets. In other words, fair does not always mean equal.

“Entrepreneurial family businesses are successful because they maintain the best of history, the foundations and the success of the family business legacy and adapt, change and capture new opportunities across multiple generations,” Peter finds.

“Make no mistake, this is not a science, it is all about human behaviour around money which is often irrational. Sometimes intellectually brilliant succession plans are formulated but never see the light of day. A consequence of this can be that even the most diligent business owners often neglect or avoid having meaningful succession discussions. By the time they really need to engage their position may be weakened and valuations compromised.”

Brandts-Giesen, head of private wealth for Dentons Kensington Swan, said the best results in his experience were based on a simple, documented and agreed game plan before any major moves were made.

The steps should not be “tax driven” but should be predicated on independent valuations and reporting. Decisions should also be based on free flow of information between lawyers, accountants, bankers and other relevant professionals who work together from the outset.

He recommends business owners and advisors consider financial products such as insurance to manage risk and annuities to manage cash flow and services such as wealth management, where there is liquidity. At a top level, business minders also need to distinguish between the different functions of advice, management and governance, and recognise the value of independent governance.

Brandts-Giesen said in this regard the family lawyer and accountant may not always be independent and perhaps should concentrate on advice rather than governance, which involves a different and much wider set of fiduciary responsibilities.

Rural law specialist Richard Parkes at Cavell Leitch said parents needed to put their own interests first when starting a succession process. Talking to the children was “consultation not permission” but their feedback had to be considered carefully, including discussion about the farm’s profitability. It was helpful to have off-farm assets and low debt, so succession was viable, he said.

Beyond the farm, other rural industry professionals are also marshalling their resources. Workshops run by the NZ Institute of Primary Industry Management have been trying to meet growing demand for governance and succession advice, NZIPIM chief executive Stephen Macauley said.

On-farm ownership was changing more rapidly within the primary industry as farm owners considered various governance structures and/or exit strategies. Traditional models of passing the farm on to the next generation had become increasingly difficult through the lack of capital or in satisfying multiple interests of other family members involved in the farm. A growing number of rural professionals are being asked to help navigate their clients through increasingly complicated transitional family arrangements, Macauley said. 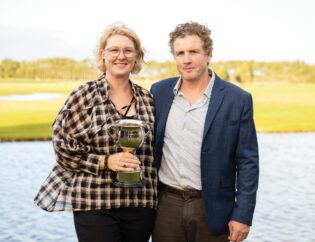