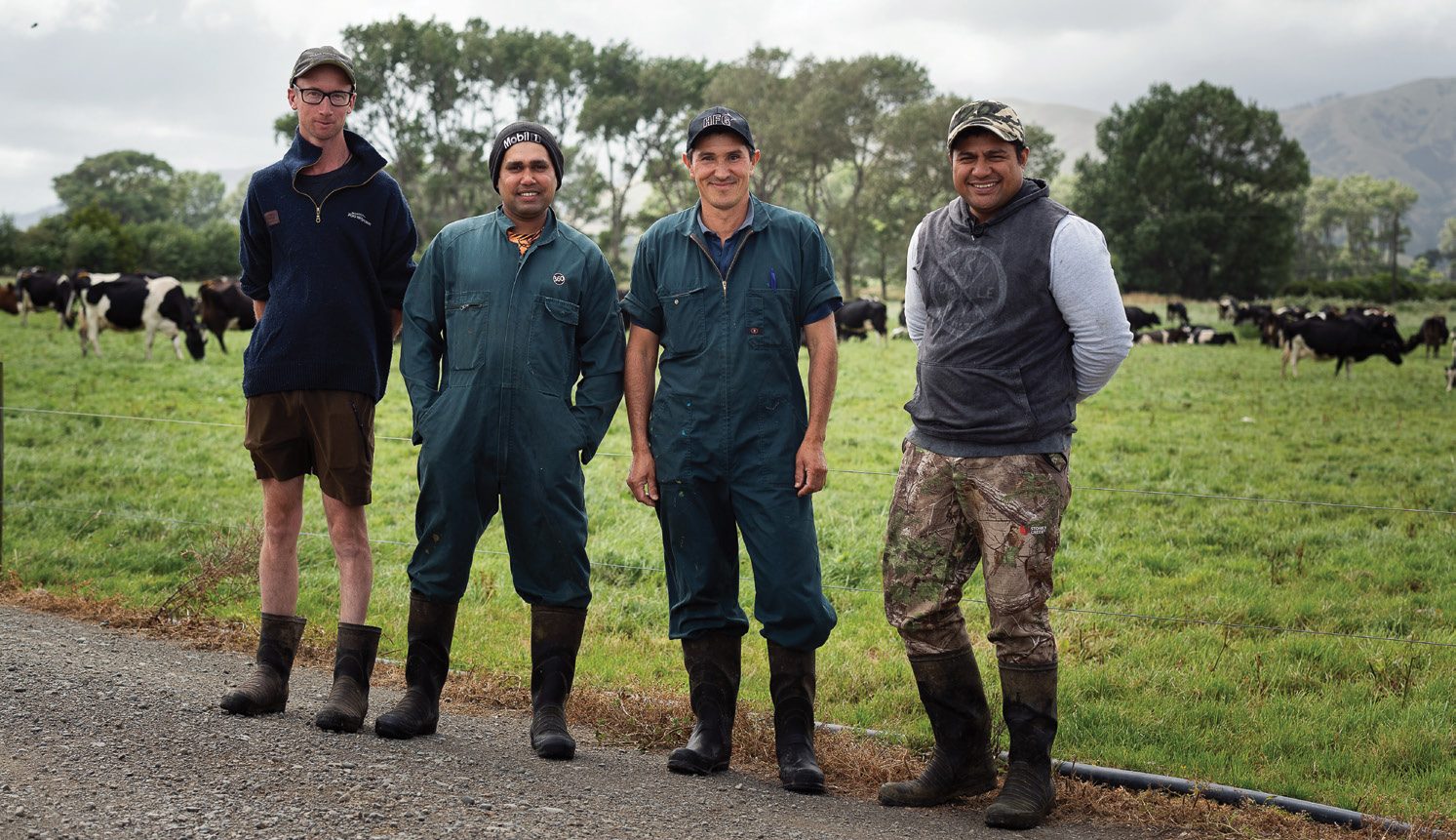 Colombian-born farmer Javier Pardo-Diaz is enjoying the challenges of managing a dairy farm in Manawatu. His hard work over the past nine years is paying off, with the Tokomaru farm reaching the finals of the Dairy Business of the Year contest in 2020. Jackie Harrigan reports. Photos by Brad Hanson.

Jvier Pardo-Diaz grew up milking a small number of cows by hand on his grandfather’s farm in Colombia; now he is managing a 960-cow farm for Hopkins Farming Group in the southern Manawatu. The farm was recently a finalist in the Dairy Business of the Year, with an operating profit margin of 39% and return on assets for the company of 5.8% in the 2018/19 season.

Javier has managed the farm for nine years, having come to New Zealand with an animal science degree to learn the language and make a life for himself and his family in the dairy industry. One day he hopes to move on from the cowshed and complete a masters degree at Massey University before moving into dairy consultancy, but in the meantime he is focused on incremental improvements to systems, team performance, and profitability.

The 310ha Tokomaru farm is bisected by the Tokomaru River, running from the Tararua Range to the Manawatu River, with a 50ha area that floods regularly each winter.

The Tokomaru silt loams are fertile but make it a farm of two extremes – tending to be winter wet and, without irrigation on the farm, prone to drying out in the summer.

Managing the farm for the past nine years, Javier, has overseen development of strategies to keep improving profitability despite these constraints, including split milking with 350 autumn calving and the remaining 650 calving in the spring, moving to smaller crossbred cows to minimise pugging damage when the soils are wet, and running a System 3 with maize and PKE bought into the farm and fed on a feed pad. They also grow 20ha of summer turnips to keep the herd milking in the summer and make at least 50ha and up to 100ha of grass silage each year.

Javier appreciates the split calving for its ability to juggle cow numbers if the winter is very wet or the summer gets dry.

“We can dry off the autumn calvers early in a wet spring, or if it’s very dry in the summer we can cut down on spring calvers.

“It’s a good way of keeping a base of replacements – if they don’t get in calf we can carry some empty cows over from the autumn to the spring herd and then rebreed them.”

As part of the Hopkins Farming Group 10-dairy-farm group milking 8000 cows, the team was encouraged to benchmark the farm in the Dairy Business of the Year awards, to see how they performed within the group and also with the wider industry. 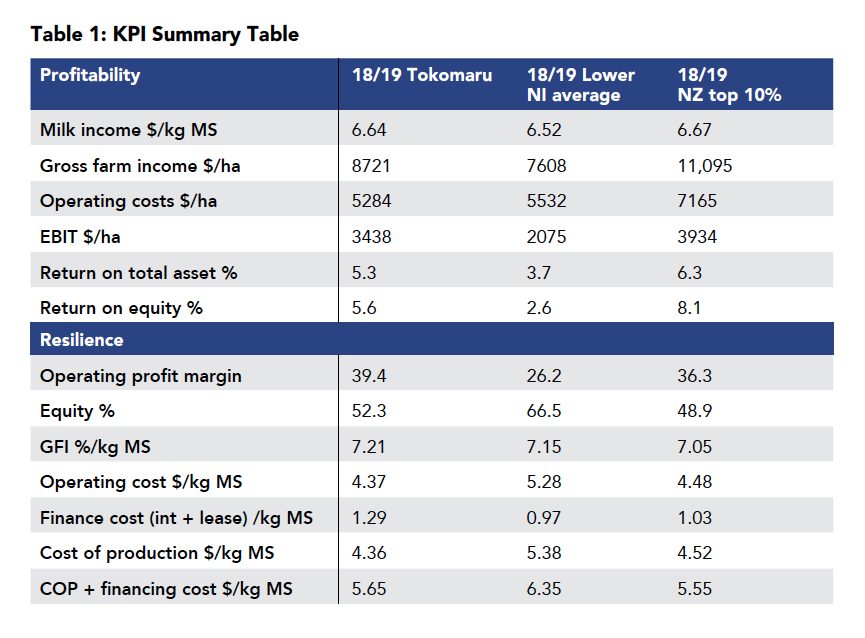 Here all the dry cows are fed a feedlot mixed ration of PKE, grass and maize silage to recover condition quickly so that returning to the farms to calve they are always at BCS5, which Javier says makes a huge difference with milking, and rebreeding.

“They come into heat quickly, retained membranes are not an issue with a 74% 6-week-in-calf rate and 11% not-in-calf over the 10 weeks of mating with the spring herd.

The company runs annual awards and there is a healthy rivalry between the blocks for bragging rights over the most profitable unit and the best manager, 2IC, and farm assistant.

Javier and the Tokomaru farm were in the finals for the DBOY 2020, coming close in the Manawatu to HFG’s Waihora farm manager Shaun Southee (see Dairy Exporter October 2019).

In most indices and KPIs the Tokomaru farm sat well above the average for lower North Island farms and just below the figures for the top 10% of New Zealand, which Javier was pleased with.

“We are really working on lifting pasture production from 12t pasture grown, our farm consultant says we can get it up to 14 to 15t/ha.

“As a team we are concentrating on always grazing down to residuals of 1500-1600kg DM/ha and on grazing when the leaf stage is two-three because grazing at less than leaf stage two twice in a row really compromises the pasture persistence,” Javier says.

Fescue has been added into the pasture mix for the area that regularly floods, because it can last for five days under flood before it dies, longer than ryegrass. Renewing pastures through sowing the sacrifice/winter standoff area into turnips and then into new grass has included a plantain, white clover and ryegrass mix, using newer varieties Legion AR37 and One50.

Lifting per cow production through breeding is another aim of the team because the herd is relatively low BW/PW. Javier has a five-year plan to lift PW by using Premier sires for five weeks, culling an extra 10% of the herd each season and mating all low PW cows with short gestation Hereford semen.

Lameness can be an issue with the herd in wet spring periods when the races are muddy and it can be hard work for the cows walking long distances, with two kilometres to the furthest paddocks. Javier has at times put some of the autumn herd onto OAD for short periods in the spring and kept the lame cows close to the shed on TAD, on better feed.

“We have had a race assessment and it uncovered some sharp corners on the exit race which need to be cut down from a 90° angle to 135°, so that is on the list to get fixed this autumn while it is still dry.

“We were also saving money by doing the foot treatments ourselves to save on vet bills.”

It’s a bigger problem for the bigger cows, Javier says, another reason to transition to a smaller framed animal. 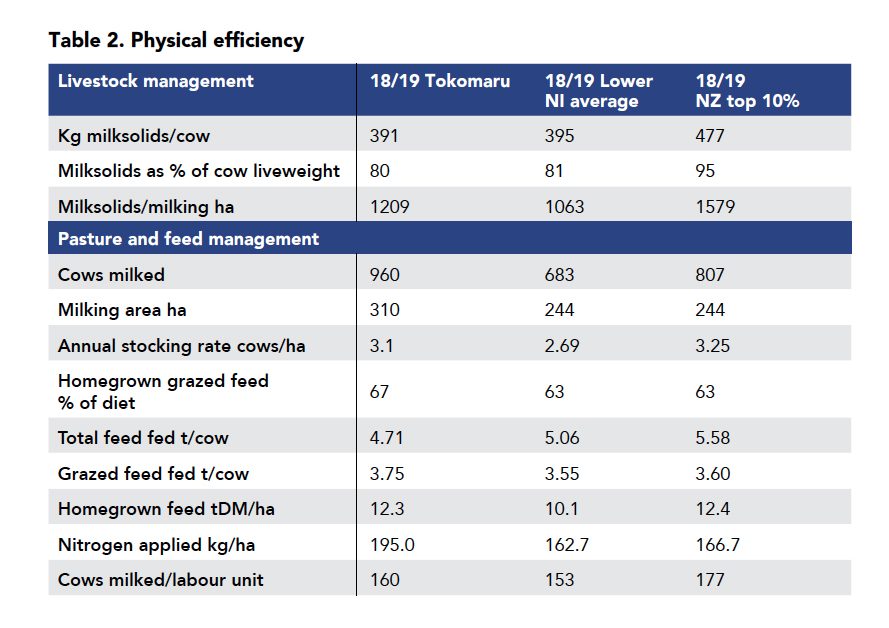 Jaiver and his team are rightly very proud of being grade-free four years in a row – and are now moving in on a fifth season. This success has come through a whole team concentrating on keeping an eye out for mastitis by feeling each udder before putting on the cups and making sure the cows are not pushed up in the shed, checking there is no manure on the udders, monitoring the plant wash, and checking for complete teat spraying.

“We really check the colostrum cows – to me checking the milk and the cows is the most important job,” Javier says.

Due to the very low SCC the dryoff programme is treating any cows with SCC above 150,000 with dry cow therapy and treating any below 125,000 with teat sealant.

Javier has had the same team on the Tokomaru farm for three years and they have worked hard on improving their efficiency by “having the team on the same page”.

An 8:2 roster and five team members means they always have four team members onsite, and regular team meetings (twice each month) help to sort out good systems and processes and routines for everyone to follow as well as covering off health and safety aspects of the operation.

Javier compiles and files weekly farm reports for HFG, used to compare indices across the farms, and a closed Facebook page for all employees keeps everyone up with what is happening within the group. The family-owned group has been proactive with training, running a 2IC development group every two months in conjunction with the nearby Foxton Moutua group of Landcorp farms.

“The group invites speakers from the likes of DairyNZ and LIC and discusses issues that upskill them for a step up the career ladder.”

% of farm irrigated with effluent: 30% 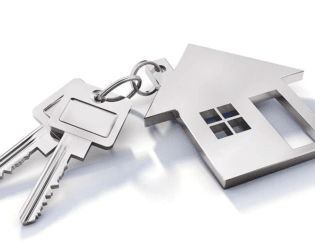