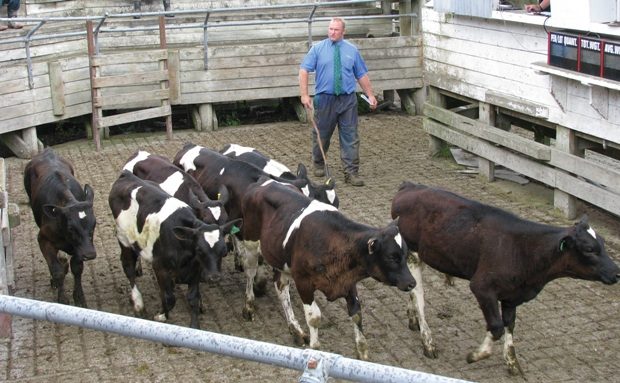 Peter Moore has a powerful incentive to put health and safety front and centre.

He knows first-hand how it feels to knock on a family’s door to let them know a loved one won’t be coming home again – that they’ve been killed at work.

The PGG Wrightson livestock general manger says he’ll never forget that day when, in a previous role at another agriculture-based company, he was part of the group that had to make the visit to share the dreadful news.

The experience changed his outlook forever and acutely sharpened his focus on health and safety.

How will your kids feel, your partner, your Mum and Dad?

‘I encourage our people, when they see someone doing something that worries them, to try and have a conversation – to speak up and try and talk to the person about it.’

Stop and think about the possible consequences of what you’re doing and how you’re doing it rather than charging ahead thinking: it’ll be all right, nothing will go wrong.

The company has a health and safety programme across the business for its own people but Peter says he stands right behind those in his team who spread the culture further afield and believes rural professionals can have an important role to play in bringing a shift onfarm.

When people are tuned into health and safety and it becomes a natural part of their thinking and behaviours, they see it not only in the context of what they’re doing but also in what others are doing, he says.

Suddenly others’ risky behaviours stand out too.

Peter recalls one incident a staff member was involved in when they turned up on a client’s farm and saw the client’s child riding along on the mudguard of the tractor.

Straight away, he was struck by how unsafe it was.

He felt like he should say something but at the same time it was a valued customer and he didn’t know how a comment would be received.

“I encourage our people, when they see someone doing something that worries them, to try and have a conversation – to speak up and try and talk to the person about it.”

So, while he was very nervous about bringing it up, he did.

The farmer wasn’t happy and made his feelings known in no uncertain terms.

But the next day he contacted the staff member.

“He rang him and said that after he’d thought about it – he was right. It wasn’t safe.

“Holding someone accountable like that, pointing it out – they’re challenging conversations.

“What I say to our people is – talk about how can we do that differently?

“Start by asking – do you think there’s another way to do that?

“What do we need to do to get the job done more safely?”

By framing it that way people think proactively and put their minds to a positive action rather than focusing on what they can’t do.

Another question that can positively encourage people into prioritising safe practice is asking them what they look forward to going home to?

“What do they have outside of work that’s important to them that could be lost or put in jeopardy if they were injured, maimed or – stark as it might sound – killed?

“Number one is usually family – kids, wife, husband, parents but I also ask them to think about what things they do they’d miss.

“It could be fishing, playing rugby, watching the kids’ cricket.

“Our people spend a lot of time on the road and driving safely is a big factor.

“I tell them to think about the things they enjoy when they get in behind the wheel.”

Rather than repeatedly saying don’t drive too fast, that thought process can motivate them to drive to the conditions, to actively drive safely.

Near-miss reporting is an effective way to help positively improve behaviours and identify or get rid of hazards too, Peter says.

It’s something that can take a bit of practice and team members can need encouragement to feel they’re not going to get in trouble for reporting incidents.

They also need to know that their reports don’t fall on deaf ears and that if they report a near miss because of a hazard or a process that positive action will be taken to fix the problem.

“Near-miss reporting allows you identify there’s a problem before someone does get hurt.”

No matter how experienced you are at handling animals the unexpected can happen in a blink of an eye.

Animals are unpredictable and a normally sedate animal can quickly become an oncoming freight train in seconds.

Peter Moore’s team includes more than 200 stock agents and handling animals can pose one of the biggest risks.

They learn safe handling on the job but Peter says across the whole agricultural sector it could be time to look at having formalised training, such as the training that exists for operating a chainsaw or driving motorbike.

There are right and wrong ways to handle cattle in yards, for instance.

“But there’s also that unpredictability factor – you have to be alert.

“A normally docile dairy cow, when in a sale ring on her own for instance, can suddenly get stressed.”

No matter what it is, 600kg of anything heading towards you at speed can do a lot of harm.

But even a much lighter animal can cause problems.

Slips, trips and falls in a yard situation are also a common cause of injury.

“The key is to stop and look around you. Take that moment to observe – the animals to see how they’re behaving or identify any that are looking stressed.

“Also look at your surroundings – what the set-up is like, where can you get out of the way quickly.”

That few seconds of observation and assessment of the situation can ultimately save time but also save an injury or even a life. 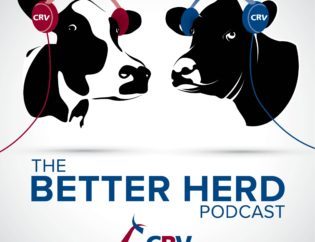 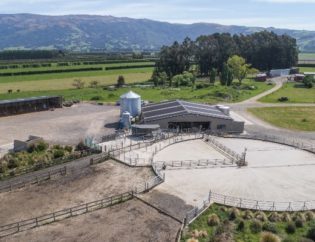 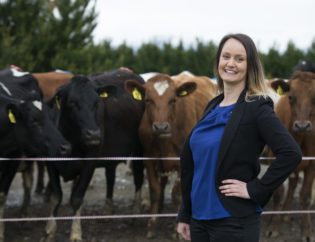 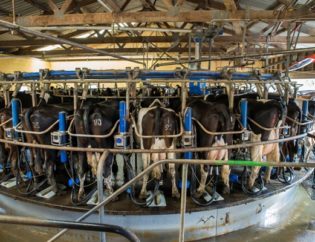 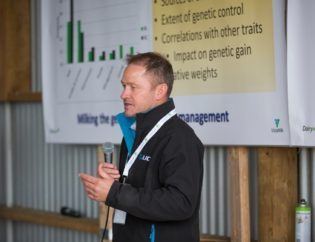 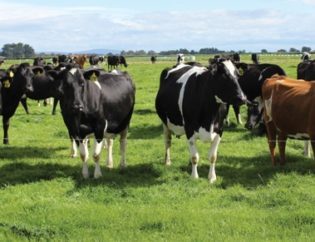 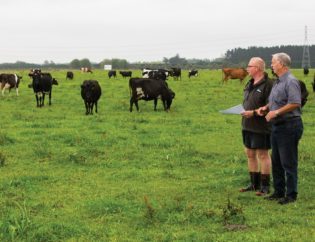 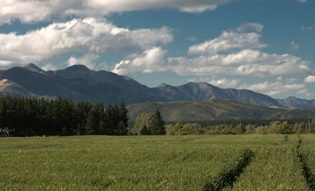