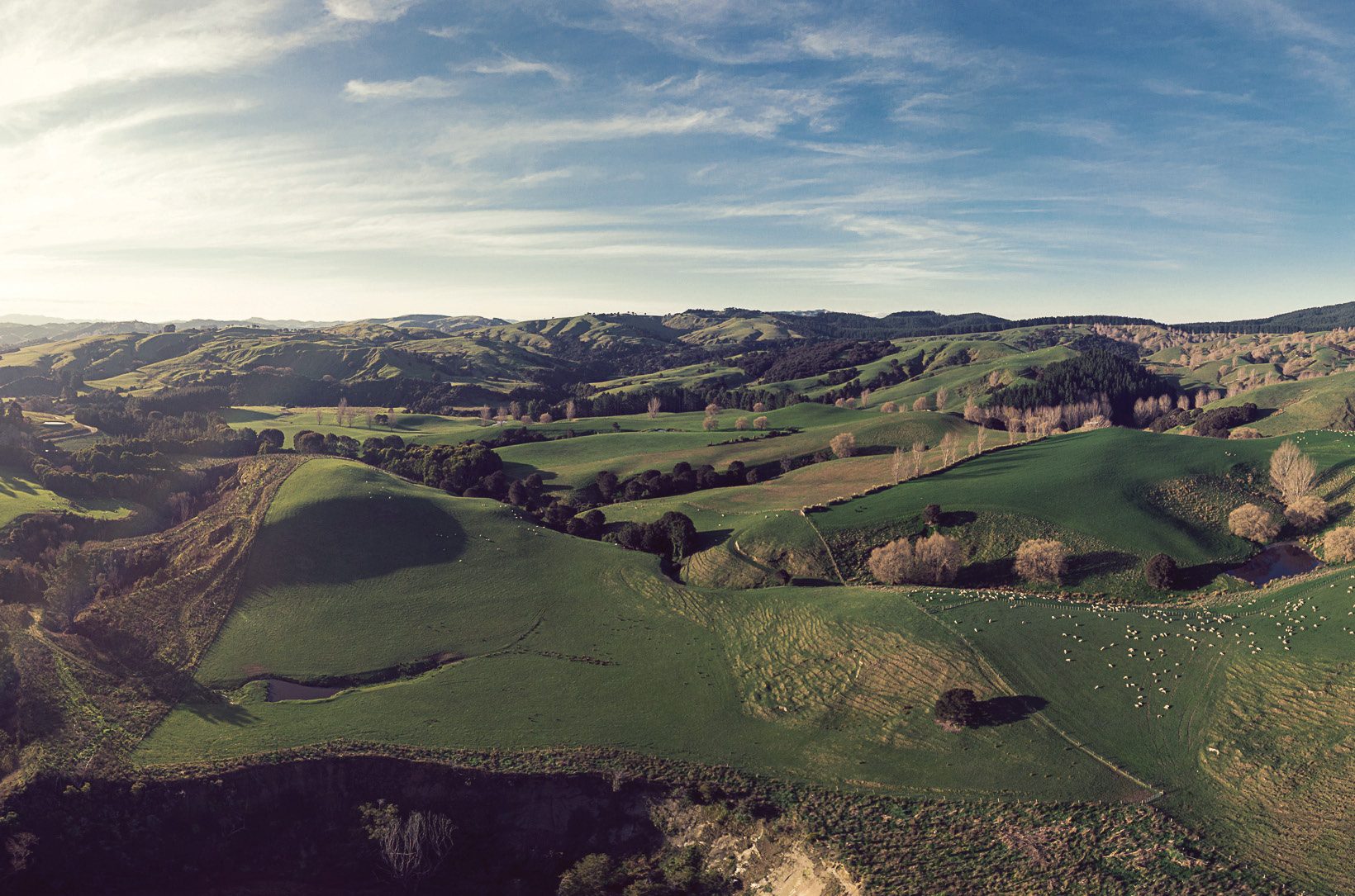 “The earlier you think about it, the better prepared you’ll be and the better off you and your family will be.”

He’s been involved in countless succession plans in the South and stayed in touch with the families through their transition and afterwards as an accountant.

“No two succession plans are ever the same. Every situation is different, every circumstance is different but the sooner you start the better.”

On a 4200 stock unit, sheep and beef farm in Otago, the parents formed their succession plan 10 years before they retired, he says.

In that 10 years they reduced farm debt and found a place they wished to live after leaving the farm.

The three children were part of the discussions and Richard says there were at least five round-the-table meetings with professional advisers that all of the family, including the partners of the children, were at that he could remember.

“The children understood what they would get would be fair but not equitable and they understood the reasons why,” he said.

“The meetings built respect between all of the family members and, with the spouses of the children included, it brought in ideas the parents and the kids had not thought of.

As part of the plan, the parents bought a house off the farm, one child was given the family farm and the other two were given a lump sum which was less than their one-third share was worth.

“Because the two not interested in taking on the farm got a cash payment, even though it was not worth the same as their share in the farm, they could move on with their lives as well.

On the death of both parents, the two non-farming children will get a further cash payment.

A portion of income from the farm, now owned by the son, would continue to be given to the parents so they would not do without as they aged.

“That’s basically an open cheque book which the son has agreed to.”

“It’s only this year that he’s made some minor changes.”

Although the plan was started 10 years before the parents retired, it was an evolving document in those years.

“Just in case something happened. Things change, kids who wanted to go farming can change their mind, others who said they didn’t finally want to. This didn’t happen in this case but it could have.”

On a third-generation Otago sheep farm with 2700 stock units, there was one son and one daughter with the son wanting to take on the farm.

The father had inherited the farm when his father died in his early 60s.

The land was then put into a family trust but the stock and the equipment is in a trading entity.

The son and his wife were given half of the trading entity and took over the running of the farm. After six years they bought the second half of the stock and equipment with the money from the sale going to the daughter, his sister.

The son borrowed off the parents to buy it and is paying it off at commercial rates and also took on the farm debt. He pays a commercial rental to the trust for using the land but keeps the profits of the farming business.

However, the next generation, the fourth on the farm and now in their teens, are not interested in going farming.

“Everyone wants to keep it in the family but there is no document that says that has to happen.

“At the moment they are thinking of leasing the farm out.”

Richard says he visits the farm once a year at annual accounts time and the children are usually there listening as well, even though they don’t want to go farming.

“The kids are really financially aware. Too often children are excluded for these conversations and are just expected to do what they’re told.

“Legally they have to be there because it is a trust and I work for all members of the trust but these kids really understand what is going on, which is the way it should be.

“Succession is not an easy conversation for any family member because you are dealing with people getting old and dying and also it’s about money – how much money will I get.”

One succession plan he has seen go very wrong did not have a clear plan and there was not enough communication between the family members.

“I think one of the children still doesn’t know what has happened.”

The Southland farm was converted to a 600-cow dairy unit in the early 2000s and about six years later the son and their partner took over the farm. No money was given to the other siblings.

The farm was still carrying debt from the conversion and the parents and the son and his partner formed an equity with the parents retaining a 30% share.

The son still owes his parents for his 70% of the farm.

Significant changes to infrastructure were made in the first year of the son’s ownership which were not costed out which has put the farm under further financial pressure, so much so the farm may now need to be sold.

“The kids now have a farm with debt levels which are too high and the parents can’t live their retirement the way they had hoped.

“You can’t pin the blame on any one person. It was poorly planned, poorly communicated and there was a lack of respect for each other amongst all of the family members.”

Richard says for every succession plan that has worked out well, he encounters at least two that have gone wrong.

“You can’t wake up and say, right, we’re going to get this sorted this week. It takes years of planning.

“There are a lot of conversations that are needed, a lot of time for people to think things over and figure out what they want.

“Have your professionals there, your banker, accountant, lawyer, farm adviser, but also include all of your family members and be prepared for an open and honest discussion.”

The parents retired and left the farm three years ago and Richard says the business is still working well.

“Such was the respect of the son for his father that he continued farming the same way for the first two years.