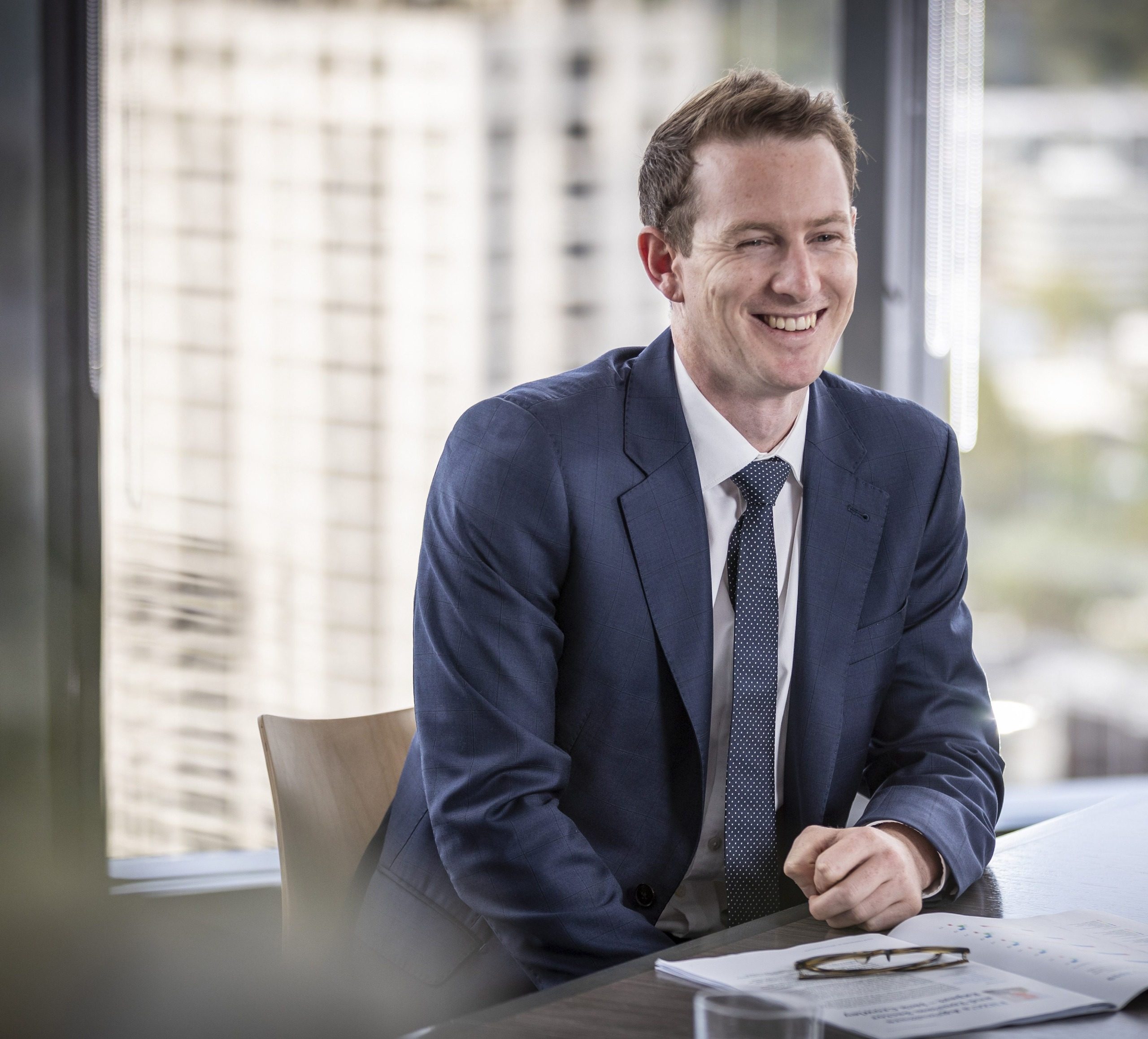 Milk futures are becoming part of farmer’s business portfolios. How do you get in on the action? Karen Trebilcock reports.

You can’t control the weather, you can’t control when your best heifer is going to calve to make sure her calf gets up on its feet and you can’t control whether your 2IC is going to last the spring but you can control the price you get for your milk.
It’s called hedging. Futures, options and derivatives is all jargon focussed on locking in your milk price for part or all of your production for this season or for several.
Farmers in North America have been doing it for years as an integral part of their business for almost whatever they grow but it has only been available in New Zealand for the past five years. And it’s only available for dairy.
Traded on the NZX, in units of 6000kg MS for this season and the following two, milk futures are becoming part of many farmers business portfolios with about 10% of the nation’s 2020 – 2021 season production hedged.
Jarden vice president, derivatives Harry Hewitt (pictured above) said corporate farmers were among the first to use hedging but recently smaller, family-owned farms were also using the tools.
“It starts with setting out your goals for your future. It might be debt reduction, or a new centre pivot or simply targeting a $1.50 profit per kg milk solid.
“Milk price volatility is a financial risk to achieving that goal so if you can take that volatility out of the equation, it helps you to plan.”
He said farmers shouldn’t think about whether milk prices were rising or falling and only sell futures when they suspected prices would fall.
“It’s a crude analogy but it’s like buying fire protection insurance for your house. You don’t do it because you believe your house is going to burn down. You do it because if your house does burn down, you’ll be able to replace it.”
He said hedging allowed farmers to continue managing their businesses the way they wanted to even if the price of milk solids fell.
Deciding how much production to hedge should be part of their discussions with bankers, accountants and farm advisors and it was then a futures broker would be brought in.
“Everyone should be included in the conversation, so the farmer and all of the stakeholders are on the same page.
“Also, it should be part of the discussion at the end of the season. How did it go? Did it achieve what you wanted it to achieve?
“Farmers are using it for succession planning as well. It can help them to ease out of a farm while knowing it will still continue to operate in an efficient manner during that process.
“You can buy back your hedges at any point through the season, so if a farmer finds themself in a position where they want to reduce their hedged position, they have the flexibility to unwind all or part of their hedge at any time.”

Harry said the dairy futures market was particularly active in March and April when farmers were preparing budgets for the upcoming season.
It was a similar tool to buying feed grain under contract at a fixed cost or arranging with the neighbour to buy their calves at a set price before they were born.
“It’s a way to manage your income so you have increased certainty on what is going to happen during the season. It gives you a greater level of control.”
As a contractual arrangement to sell a milk solid at a fixed price in the future, it has the same principles as a share traded on the share market.
“There has to be a willing seller and willing buyer on the day of the trade.
“Farmers are technically the ‘sellers’ in this kind of trade because they are looking to hedge an expected sale price for their milk solids.
“Buyers can include various parties who would be interested in securing a price for the supply of dairy ingredients.
“Buyers, be it processors, traders or end users, will also be looking to offset their exposure to the milk price.”
Although Jarden and other investment companies were talking more and more to New Zealand dairy farmers about hedging their milk production, he emphasised that it was a complex subject.
“It isn’t simple. We spend a lot of time talking with farmers, so they have a good understanding of what’s involved. It is not something you should try to pick up in half an hour.
“It’s a mindset thing.
“And it’s not one size fits all. It’s just one of many tools available, but it gives farmers more control of their business.”
Crop farmers in the US will often hedge part of their production so it covers the amount it costs to plant the crop. It ensures they at least break even. They will also buy crop insurance at the same time to make sure the crop grows to the tonnage hedged.
“The US markets especially are very mature. They do a huge amount of trading in the dairy space and it’s part of their regular thinking. In the long run, that’s where we want to get to in New Zealand.
“We’d like to see trades for five years into the future instead of the current three, and maybe involve other forms of agriculture too.”
For the season ending 2021, between the futures and options market, as well as Fonterra’s Fixed Milk Price, about 186 million kg MS of hedging activity has taken place, up from 140 million kg MS in the 2019-20 season.
“It’s already at 120 million kg MS for the season ending May 31 2022.”