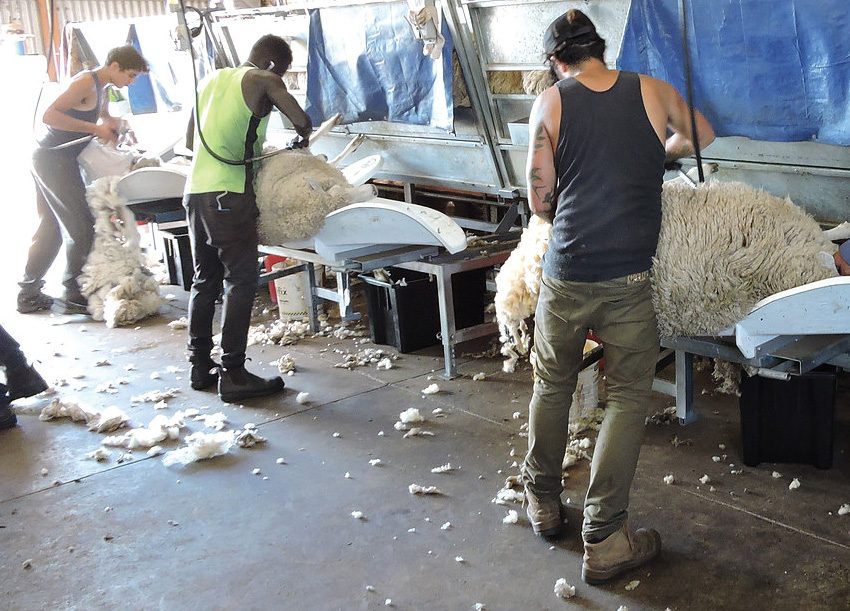 Shearing tables or upright shearing platforms (UPSP) could be the holy grail for reducing work injuries in the wool harvesting sector.

In fact ACC has warned that a shortage of qualified shearers could lead to more injuries in the wool harvesting workforce.

ACC says there has been a 40% increase in shearer injuries in the past decade.

That could be due to shearers working longer periods without a day off during peak seasonal periods where some could work seven days a week for several weeks at a time.

The New Zealand Shearing Contractors website shows the wool harvesting sector had an ACC work account claims liability of more than $25 million in 2017. There were 755 work-related injuries, resulting in 9300 lost working days. That’s despite a concerted campaign to keep shearers and shed hands injury-free. The target was a 30% reduction in work-related injuries.

With the recent announcement of a new $1.86m shearer and shedhand training programme and increased shearing costs, it raises the question: is it time to consider other options compared with traditional shearing methods?

Country-Wide raised the issue with new training provider WOMOLife, but was told UPSPs had not been considered.

An Otago University research study found traditional shearing techniques are one of the most physically demanding occupations in New Zealand. The research identified that the cumulative load on shearers’ backs is six times greater than rest home workers and four times greater than automotive assembly plant workers.

The study also found that shearing sheep using a shearing table or UPSP reduced the stresses on shearers’ backs by 60 to 70% compared with traditional shearing methods. The downside was that the daily tally reduced by up to 50%.

However, the research study was focused on comparing the two shearing techniques for removing fleeces from each sheep. It didn’t consider the whole process of wool harvesting. Efficiencies can be gained from using UPSPs where the shearer becomes a wool harvester, shearing and preparing (skirting the fleece) at the same time as shearing the sheep.

Perhaps it is time the New Zealand wool harvesting industry had a rethink about how our 27.4 million sheep are shorn. The challenge will be how to train people to rethink how sheep are shorn.

Given the fact it has been proven that UPSPs offer the greatest promise for a reduction in back injury risk within the shearing industry, it is surprising that ACC hasn’t questioned why there has been no industry acceptance of a much safer wool harvesting system.

Training people for a shearing career that is physically demanding and has a high risk of injury seems an unsustainable activity.

Information in Australia shows that back injuries amongst shearers cost the Australian wool industry AU$76.4m per year.

While there has been extensive research and development of UPSPs in New Zealand and Australia over the past 40 years, they have failed to gain acceptance by farmers and shearers.

However, despite the appointments of project managers and engineers as well as farmers, shearers and health and safety experts from both countries, there were no recorded outcomes, recommendations or reports published. The wool harvesting industry never gained any benefit.

Burbidge initially sought advice and assistance from AWI, but they weren’t helpful.

He says the upright shearing system is not new, but the UPSP concept has failed to gain industry acceptance in Australia because the developers have tried to use experienced shearers to work the system and have engineered their systems to be fully automated, making them expensive to build.

The most important thing he has learned is it is best to keep the system simple and to train people with no traditional shearing expertise to work on the tables. He says “the system works, but the challenge is to find people to work the system”.

“We have developed an automated loading system but it is more expensive.” The platforms are mounted on trailers and can be easily moved between farms.

Burbidge says he waited 30 years for someone to develop a more efficient wool harvesting system but it never happened, despite AWI spending tens of millions on failed concepts.

He found that Andrew Wytkin from Western Australia was his most helpful adviser. Wytkin had established a successful wool harvesting business shearing more than 200,000 sheep using the upright shearing system.

He says there has not been any outside funding; Burbidge farms has funded the whole project.

Beef + Lamb New Zealand Economic Service farm survey data shows shearing expenses per sheep stock unit (SSU) for all farm classes increased by 32 to 68% over the past 10 years. For the same period wool revenue/SSU for farm classes 3 to 8 dropped by 3 to 36% (see Table 1).

Using a back harness can reduce the forces on a shearer’s back by about 30%. However, refining traditional shearing patterns and techniques is unlikely to reduce the risk of back injury. 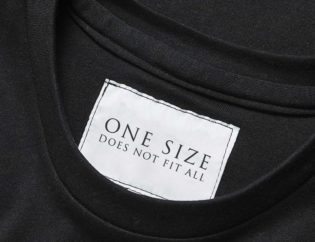 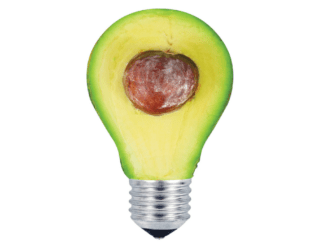