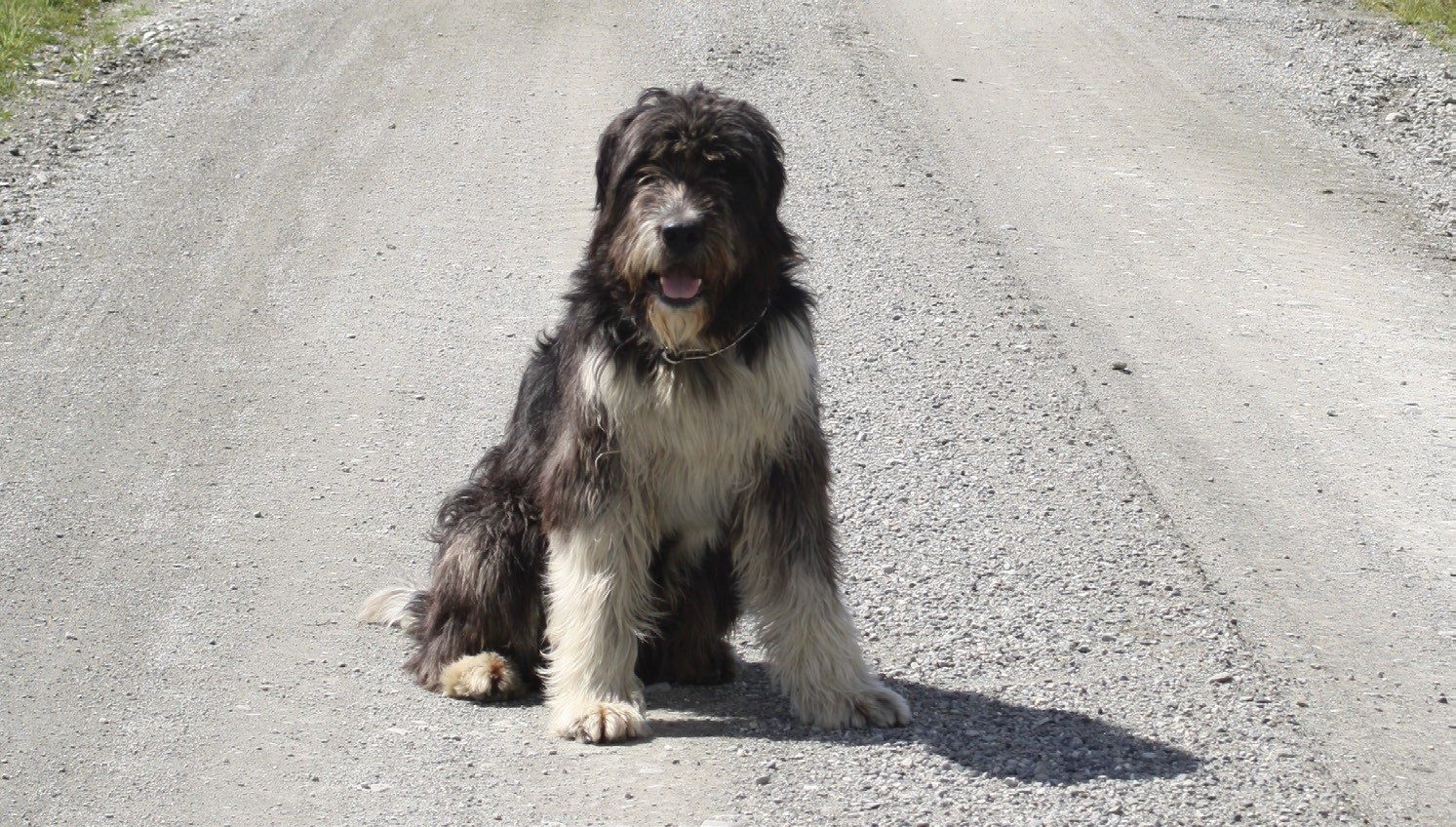 Recently we hosted four young medical students who are spending a year on the Coast in a Rural Medical Immersion Programme. They spend a year living in a rural region, apprentices of the local GPs and hospital doctors.

They get the opportunity to learn in a diverse environment and in turn our region hopes to get the payback of convincing them to return, settle here and relieve us of the ongoing shortage of permanent and quality doctors, although that jackpot it seems is a bit like winning Lotto.

Our farm is chosen because we are by urban definition “back of beyond”, off the beaten track enough to go home with dust on their car. The students come in their first week on the job and we are the light relief, sandwiched between health and safety and the formal introduction to the structure and operation of the DHB. A farm visit is supposed to set the scene to the environment their patients live and work in and to gain an understanding of the people themselves.

We’ve had these visits before and we try to create a realistic trailer for life in a rural region. It is difficult though with the sun shining, the oven producing salivating aromas and Basil the farm dog greeting them with his charming eyes.

The seduction of an idealistic but naïve rural scene is hard to see past.

When the students arrived, I shut the door to the office, hiding the desk with its precarious “To Do” pile that has a startling likeness to the Leaning Tower of Pisa. It felt liberating to close away the complex magnitude of farming matters that cluttered pile represented.

It was quite therapeutic to know that the next few hours would not be spent in repetitive conversation about the Government’s latest policy impacting on farmers and what was to be done with Significant Natural Areas onfarm.
I didn’t have to form an intelligent sounding opinion about national agricultural debt and banking relationships and I surely did not have to confess that one of the paddocks of winter swedes was worryingly underperforming. This visit was not about the farm or agriculture, it was our story as rural people, our uniqueness and the realities of what we do and where we live.

Starting that story was easy. We simply introduced the students to Tommy, so representative of many farming people. He had a few days earlier been bitten by an insect on his toe and the bite became infected.

“She’ll be right” was the thought but after a couple of days incubating in his gumboot, things weren’t so right. A rather belated trip to the doctor resulted in intravenous antibiotics. Medicine has advanced or maybe relaxed and he was allowed home with his IV “plug” in his arm and a certificate to say he was fit for work. Taking the certificate at its word, he returned to the cow shed, continued to work, careful not to get his “plug” caught on the cups!

We moved on to talk about the distances that people live from health services and how that and the hours people work, need to be considered when deciding to admit or send people home. We talked about the pressures of being self-employed, of often not having anyone to hand the work over to when sick.

We shared the sad stories of rural families we knew whose lives were changed irrevocably by suicide, of the difficulties people in small communities have being able to talk about when they are struggling, despite all the media messages telling us it is ok to speak up.

We talked, they listened, they questioned and the biscuit tin dwindled. It was a good chat. It was a shame I had to open the office door after they left.