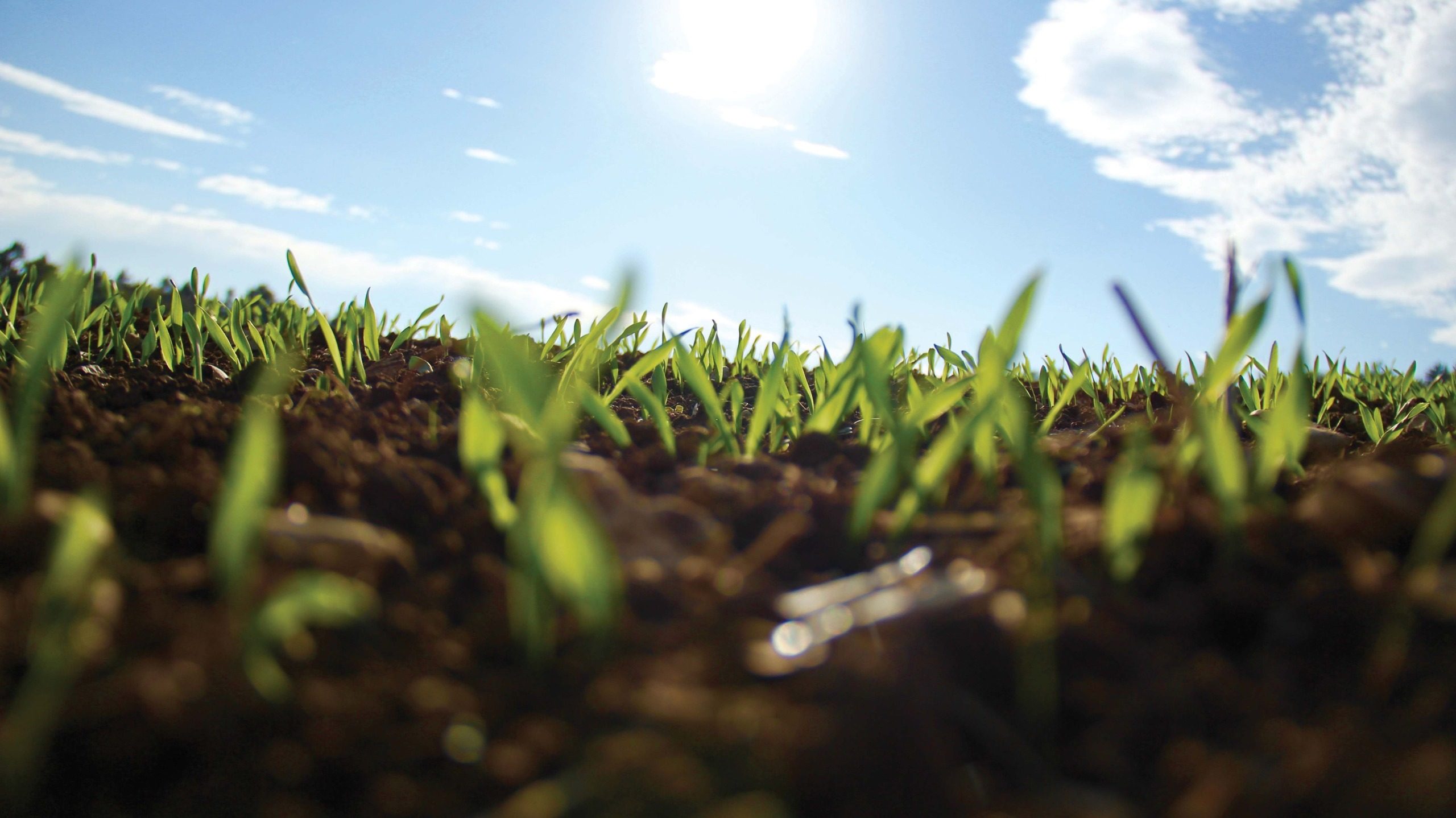 An emerging interest in regenerative agriculture (RA) is questioning the validity of NZ’s farming systems. The claims have prompted some of NZ’s leading scientists to publish a report in the New Zealand Institute of Agricultural and Horticultural Science magazine AgScience, to try and sort out the nature and legitimacy of statements made by RA supporters. Jo Cuttance took a look at the report.

The science behind the systems was not bound by belief or dogma. It evolved, and scientists are obligated to adopt ‘better’ practices whether they be organic, regenerative, conventional, gene editing or genetic engineering.

Retired scientists Dr Warwick Scott and Dr Derek Wilson investigated the origins of RA to see how, or if, the factors that helped foster this system are applicable to NZ.

RA originated in the United States in response to soils becoming damaged, in particular on land that was used for exhaustive cropping in unsuitable situations with little or no livestock farming. This flawed practice resulted in the creation of the dustbowl of the 1930s, when huge quantities of degraded soils were lost by wind blow.

RA then spread to Australia where poor soils with low fertility were cropped exhaustively, resulting in degradation. In contrast, NZ soils are not degenerated and claims they need rescuing are misplaced. It was accepted there had been some ill-advised cases of land use and intensification in NZ. Professor Leo Condron said the extent and degree of significant soil degradation in NZ was limited to small areas that had been subjected to long-term intensive production of crops such as potatoes, onions, and seasonal vegetables (market gardening).

Managed agroecosystems in NZ were mainly permanent stocking or rotational grazed pasture used for milk, meat and fibre production. This land use had been shown to maintain high quantities of soil organic matter. Equally, most arable crops in NZ were grown in rotation with grassland, which effectively maintained soil organic matter and soil health.

Many aspects of RA echoed best-management practice. For example, the balanced management of nutrient inputs and outputs to minimise adverse environmental impacts, the use of direct drills to minimise tillage and place seeds and fertiliser precisely, the integration of animals in farm systems, rotational grazing and management of existing vegetation to optimise plant establishment and minimise the impacts of pests and diseases. Like with RA, these elements had the objective of looking after the soil and the environment.

The distinction from RA was the established practices were based on sound evidence and value propositions resulting from peer-reviewed research. In contrast, RA was without critical scrutiny of its relevance, evaluations of its likely benefits, or an understanding of the science that underpinned the systems to which it was being applied.

RA focused on the improvement of ‘soil health’, and suggested importing organic matter in the form of compost or biochar as a way to increase soil organic matter and improve soil health. The practicality and impact of doing this at the required scale was unknown.

Professor Condron said understanding of the composition and extent of soil biodiversity and how it affected ecosystem function and productivity was still limited. Extensive field trials of various bio-stimulants designed to improve plant growth and sustainability by altering the composition and activity of soil microorganisms, had in most cases shown no significant impact on plant growth and soil biology under field conditions.

If plants are harvested (by machine or animal) and removed, the fact is eventually soil nutrients would be depleted. At some point externally sourced nutrients would need to be applied to sustain the soil’s life-supporting capacity.

RA supporters promote the base-cation saturation ratio (BCSR) approach to soil nutrient testing. This theory involved adjusting the ratio of calcium (Ca), magnesium (Mg) and potassium (K) to feed the soil and let the soil feed the plants. This theory suggested balance was important and balance determined soil quality, plant health, and plant growth. The competing theory held that ratios were irrelevant and plant growth was determined by the minimum quantity of the nutrient present, which determined plant growth. A review of the BCSR ratio in America concluded “continued promotion of the BCSR ratio would result in inefficient use of resources in agriculture and horticulture”.

Dr Doug Edmeades said over the years, various iterations of the New Zealand Government’s agriculture ministry had developed a soil-testing system suited to our soils and confirmed the ‘overcoming limitations’ approach for plant yield that formed the foundation of the MAF soil advisory service.

Dr Ants Roberts said soil biology played an important role in soil function but was bound by a First Law of Thermodynamics-like situation. For example, energy can neither be created nor destroyed, but can change form. This meant soil biology cannot create mineral nutrients, but can change the form of the nutrients, which affected plant availability. This indicated no matter how numerous, active and diverse species of plants were grown in harmony, this would not create new nutrients.

Associate Professor Kerry Harrington said it was difficult to determine whether RA farming in NZ would increase, maintain, or reduce the NZ weed problem. Though given the multi-species use recommendations it seemed likely weeds would increase. Glyphosate was commonly used to control weeds and RA allowed for some use, but had it mixed with other things such as fish and fulvic acid to reduce the rate. This was against all research recommendations, reduced effectiveness and might lead to a build-up of resistance to glyphosate, he said.

Multi-species pasture mixtures and grazing less tightly than in conventional agriculture was similar to herbal ley management in organic agriculture. But unless sowing rates were kept low, only the most aggressive species survived. This meant complexity was reduced and money wasted on failed species. If sowing rates were kept low enough to allow some of the more useful species to establish, weeds would also establish. There were many weeds animals did not eat, especially under low grazing pressure. In addition, most of the chosen pasture mixtures did not persist for as long as perennial ryegrass and white clover swards.

NZ agriculture was already embracing a move towards biodiversity by retiring land on steep slopes and in riparian zones, and by establishing native plants in these sensitive areas.

Regenerative agriculture in New Zealand offered farmers a straightforward approach to getting started. 1. Do not overthink, keep it simple. 2. Find a paddock that you wish to improve. 3. Get a seed mix for the paddock. 4. Plant the seed, watch it grow, and learn.

Though empowering for the individual, these rules ignored the rigour of testing and review, learned by science. The huge range of variables in farm systems (for example, topography, soil type, paddock history, between seasons in rainfall, temperature, stock type, previous diet, soil moisture and so on), meant that any effects observed could seldom be isolated and attributed to the seed mix. Dr Colin Eady and Courtney Inch said farmers, like many people, make anecdotal comments linking cause and effect of one variable, which could lead to erroneous conclusions.

‘Professor Jon Hickford said there was no ‘one-size fits-all’ approach to NZ farming or a singular best-practice farming system.’

Second, most of the species mixtures proposed were not native, so any diversity increase would not at least on one level be natural in NZ.

Eady and Inch wrote farmers had a choice, a complex multi-species mix based on a ‘do not overthink, try it and see approach’, or a recommended mixture for their farming system based on robust data and the cumulative wisdom of more than 100 years of research and breeding, endorsed by independent industry bodies with known environmental, production and societal credentials. 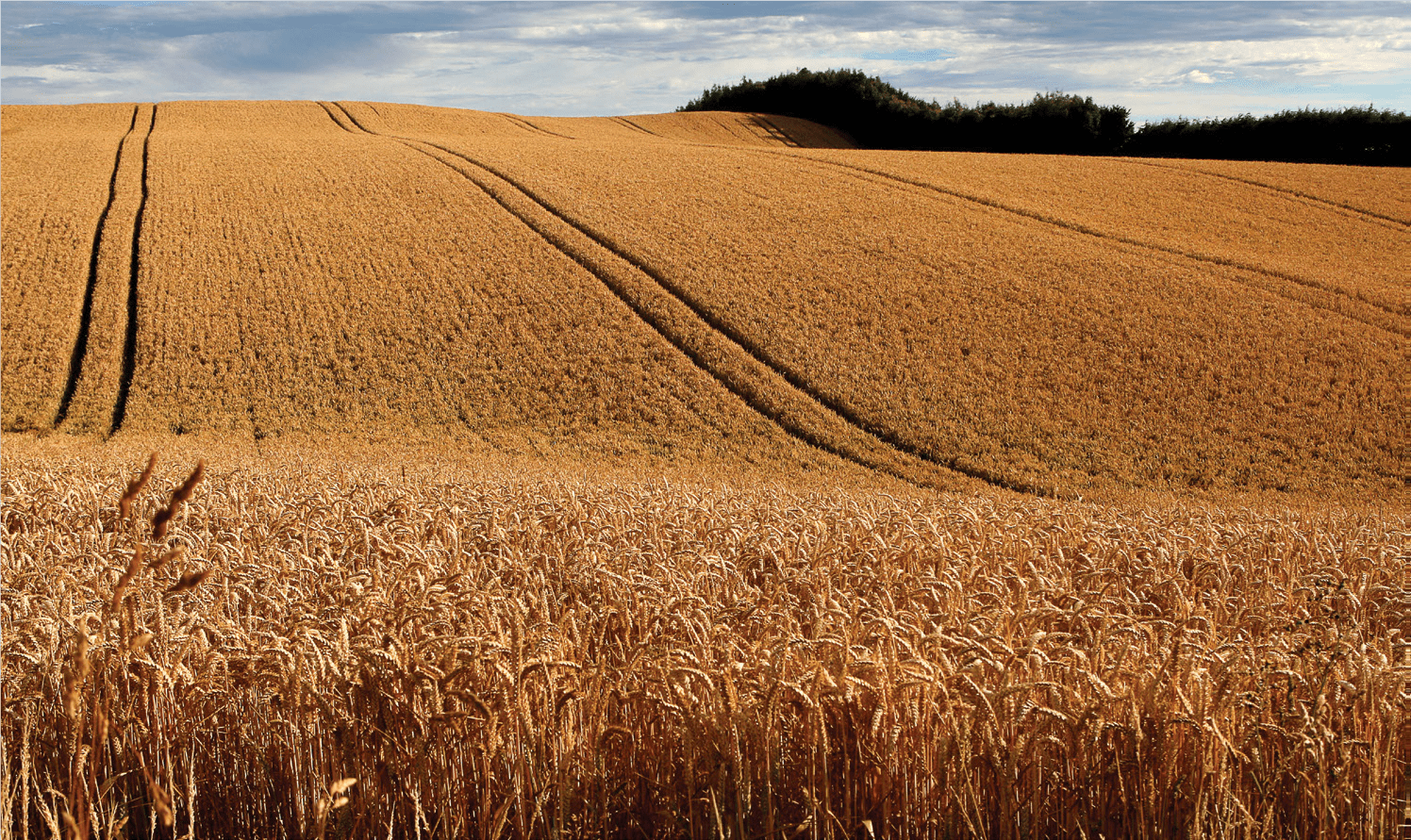 A farm system was an ecosystem that was managed to deliver food and fibre products to support humans. As with any entity, change in one element could lead to unexpected changes in others, and be felt over both the short and long term. Some impacts were predictable, others unpredictable, some favourable, others not so. RA was described as ‘holistic’, which recognised the interconnectedness of the elements in a farm system. With RA being a recent concept, Dr Warren King said definitive studies of pastoral farms run according to regenerative principles were lacking so it was not yet possible to conduct a critical ‘holistic’ farm system assessment. However, there was research available around specific practices promoted by RA, which considered the potential impact on the whole farm system. RA suggested using a long-grass grazing system; evidence from NZ trials showed this would reduce the average forage quality, change the tiller dynamics of the grass species in the sward, and change the pasture species composition. It might reduce total pasture production, reduce animal productivity, increase soil organic matter, biological activity and soil moisture retention. The unpredictable included changing soil nutrient dynamics and how it would impact on animal health.

King said there was an urgent need for targeted research, focused both on specific metrics as well as whole-farm outcomes of the practice, before robust conclusions could be drawn.

The wellbeing promises of RA were attractive to farmers, but wellbeing was subjective. From a small amount of Australian research, it indicated RA graziers had greater wellbeing than ‘conventional’ graziers. The 14 RA graziers studied were not making more money, were under greater financial stress, and were not more financially resilient during drought than the average graziers in the same age group, but they felt better about their operations because they were being supported by consultants and educators. Rowarth said wellbeing associated with RA reflected support. She said it could be argued that support was what NZ farmers had been given through the Ministry of Agriculture Farm Advisory Service, and those farmers supported in this fashion set the foundation for NZ’s current world-leading position.

Professor Jon Hickford said there was no ‘one-size fits-all’ approach to NZ farming or a singular best-practice farming system. There was probably a place for RA in NZ if interpreted at the level of trying to improve some aspects of our conventional systems. But there needed to be clear evidence provided of benefit, be it in food quality, environmental impact or profitability.

“Wishing your system to be better is not enough, because it must be demonstrably and reliably better,” he said.

The full report, written by leading agricultural scientists, in the New Zealand Institute of Agricultural and Horticultural Science magazine AgScience, can be
found HERE. 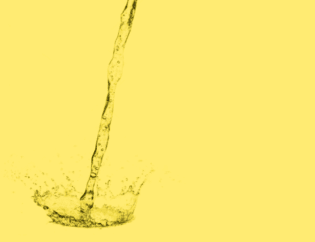 vamtam-theme-circle-post
 Category Country-Wide
An emerging interest in regenerative agriculture (RA) is questioning the validity of NZ’s farming systems....
 Tags Country-Wide July 2022, Environment, Nitrogen
Read More

Keep your family safe on and off the farmCarla Staples: Sowing the seeds of success for the future