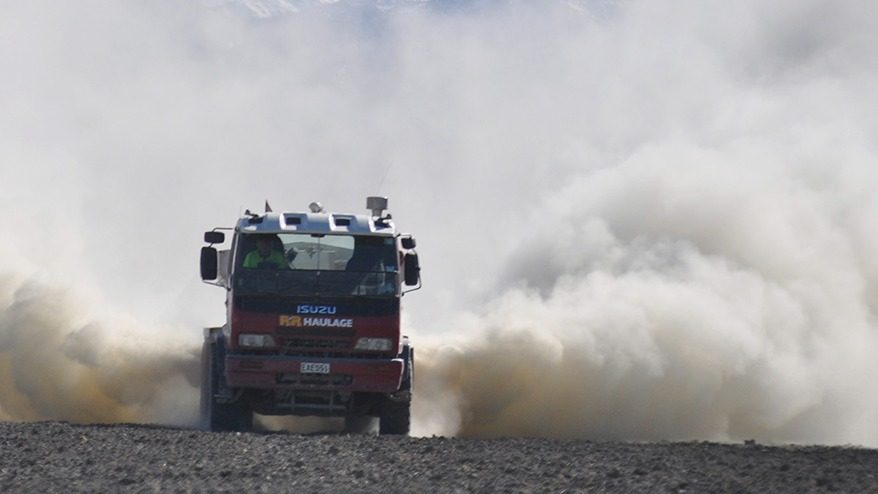 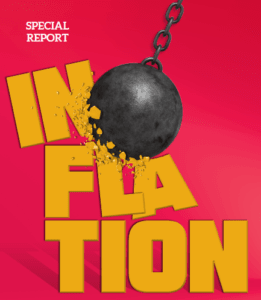 Making use of tools, technologies and sound advice to get the right product on at the right time at the right rate will help save you money.

Ravensdown Central South Island regional manager Martin O’Connor says it will also give you the best return for the money you do spend.

Fertiliser cost rises are among the most significant jumps in this and last season’s budgets and potentially where savings can be made if prudent decisions are made.

Canterbury and North Otago farmers have already been making some significant changes to reduce the amount of nitrogen (N) they apply in response to regulatory loss limits and the new N cap.

Using urea coated with a urease inhibitor, such as N-Protect, can reduce volatilisation losses by up to 50% through spring to autumn meaning more of the nitrogen applied will end up in the ground rather than the atmosphere.

“For a premium of $50/tonne you can save $129/tonne of N loss – based on 18% average volatilisation losses between spring and autumn and a 50% reduction of that loss achieved by N-Protect.

“So that’s about getting the right product on.

“Working out what rates of N to use at each application (and in total for the year) is made much more easily if farmers are feed budgeting and understand the feed demand versus the feed supply curve on their farm.

“In that way farmers can estimate how much extra feed they need to grow to meet any deficit.

“Timing of applications is important so applying N when the pasture is actively growing will give the best response rates – don’t apply it until the soil temperatures are 6deg Celsius and climbing in the spring and still above 7-8deg in the autumn months.

“Of course, that also only holds true if soil moisture isn’t a limiting factor.

“Nitrogen is a growth multiplier so when you’re getting the biggest natural growth rates you’ll get the biggest N-boosted response rates.”

Skipping an application through the hottest part of the season when ryegrass growth rates are limited by high temperatures won’t affect yields and will help save money too.

“Keep the application rates down to under 50kg N/ha/application. As the rates climb, the response rate per kg N reduces.

“Make sure the grazing interval is long enough for the pasture to express the full response to N.

“If grazing rounds are getting down to 17 days you’re not going to get the total benefits of applying N.

“We do see people successfully applying it before the cows graze the paddock giving a bit of extra time, but that needs to be no earlier than three to four days before grazing.

As is the case for other fertilisers, if there are factors limiting plant growth such as compaction, low soil moisture, disease, insect or weed invasion, applying nitrogen isn’t going to be a magic fix.

Farm mapping programmes such as HawkEye can be used to ensure fertiliser and nitrogen are going on to the right places at the right rates.

“One of the things you can do with farm mapping is to create exclusion zones within paddocks or whole areas of the farm.”

Those mapped exclusion zones are sent to the spreading contractors and the automated systems in their trucks switch off the fertiliser application as they pass over those areas.

“It doesn’t take long for even a small percentage in every paddock to add up to a significant area in total and you’ll see some substantial savings that will help the budget.”

“Have a fertiliser policy – so know what your target optimum level (for each nutrient) is for your dairy farm.

“It will likely vary depending on the physical farm factors such as soils, topography, climate, forage cropping and farming intensity.

“Those targets and the policy will be different for individual farms.

Testing every paddock will pay dividends.

Divide the farm into three categories:

“But make sure you’ve looked at each area closely because there may be areas that are below target in terms of fertility but have other more serious issues impacting on pasture or crop production.”

Drainage issues or compaction for instance should be fixed because they’re the limiting factor ahead of low fertility.

“Don’t go putting above maintenance rates on those areas – you may want to exclude those zones or put on lower rates.”

Martin urges farmers to have a nutrient budget carried out too.

“Overseer was built as a P (phosphorus) K (potassium), S (sulphur) and lime model and it’s a great tool for working out nutrient requirements together with whole farm soil testing because it’s calculating the amount of feed you’re growing.”

Efflueunt will supply all the essential nutrients that were in the forage it was produced from but is particularly high in N and K.

It’s a good resource and having effluent areas mapped out allows for variable fertiliser rate applications to account for the nutrients it is supplying, thereby reducing the requirement for fertiliser nutrients.

Last year saw a swing back to superphosphate based on a c/kg nutrient P and S assessment and it’s advisable to have your agri manager help to determine the most cost effective fertiliser product strategy.

“All mixed pasture grows best, and the huge population of beneficial biological organisms living in the soil function best, when soil pH is between pH 5.8 – 6.0.

“So if your paddocks are below that you should also apply lime.”