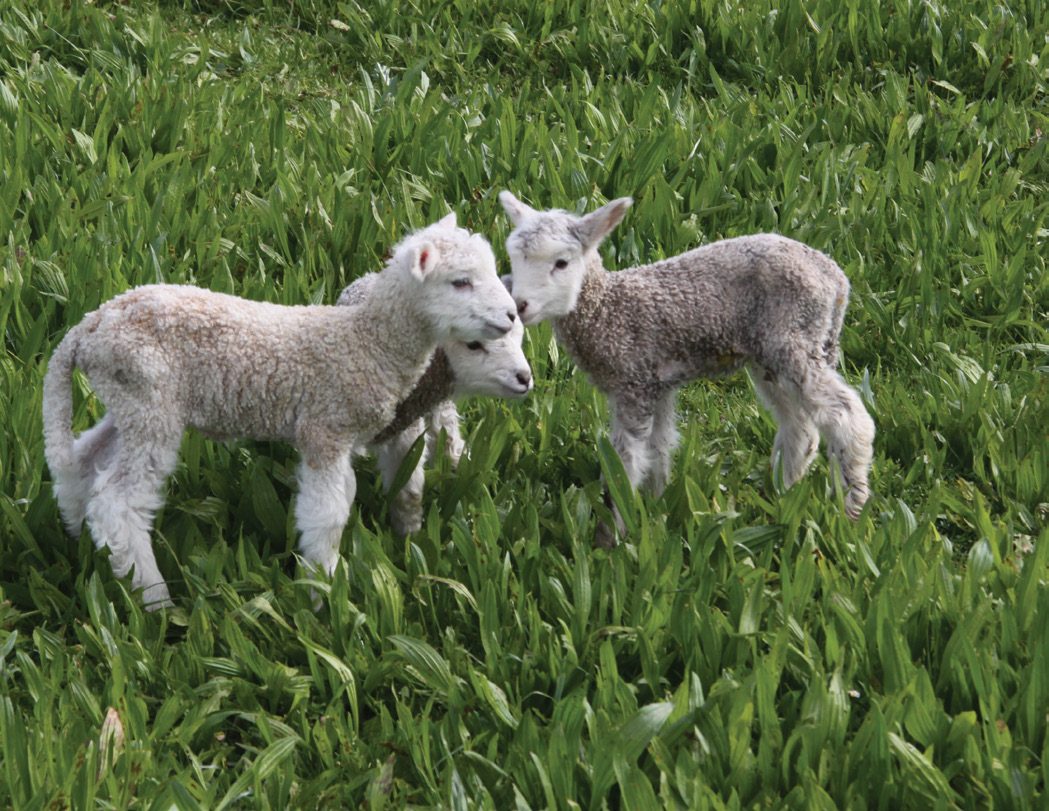 The average lambing percentage for spring 2019 has fallen by half a million lambs.

The lower number of lambs tailed in the South Island is expected to have reduced the number of lambs processed for export in the first quarter of the 2019-20 season, from October to December.

Lambs from ewe hoggets also fell, as fewer were mated.
B+LNZ’s Economic Service Chief Economist, Andrew Burtt, says the record high lambing in 2018 was always going to be difficult to match. Conditions were favourable overall that year. But there were some regional declines that were a little surprising in spring 2019, and a reminder of the natural systems farmers have to work with.

He said the South Island, and Otago in particular, really struggled in 2019 due to drier conditions leading to lower feed availability. There was a strong regional variation in spring 2019, and lamb growth rates were better in the North Island than in the South Island.

The tonnage of lamb produced is expected to decrease 4.4% due to a combination of fewer lambs and a slightly lower average carcaseweight.
B+LNZ’s Lamb Crop 2019 report is available at www.beeflambnz.com

vamtam-theme-circle-post
 Category Subscriber - Country Wide
Kirstin Mills A couple of years ago I was ready to throw my laptop through...
 Tags Technology
Read More

‘Finish everything’ is the aimDriving great growth rates