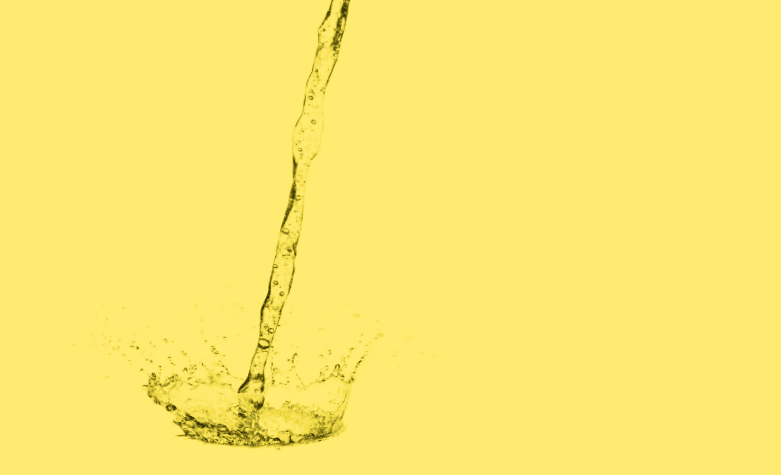 The suggestion that dairy cow urine is the source of so many environmental problems deserves re-examination, Jacqueline Rowarth writes.

Received wisdom refers to something that ‘everybody knows’ is true… even though it might not be. It’s common knowledge that you starve a fever and feed a cold, that going out with wet hair will make you more susceptible to bugs, and that man ‘flu’ is an exaggeration.

Periodically, the curious person might examine some of the ‘everybody knows’ statements to test for truth. Circumstances change, science advances, and sometimes the passage of time means that the original interpretation is no longer appropriate.

With this in mind, the suggestion that dairy cow urine is the source of so many environmental problems deserves re-examination. 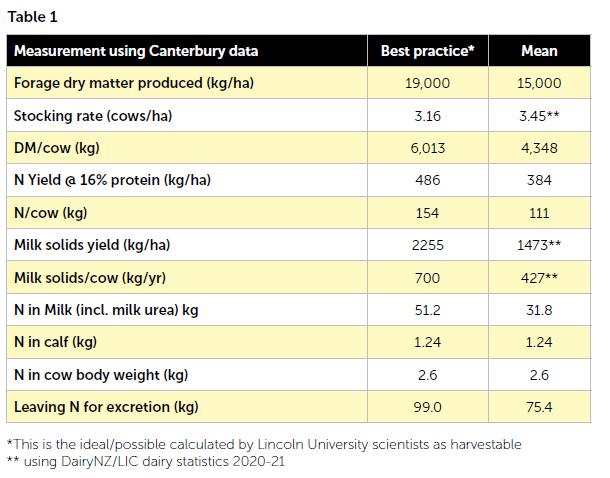 In the early 1990s a soil scientist made a back-of-the-envelope calculation at a conference and said that a dairy cow urine patch could be equivalent to the addition of nitrogen (N) at one tonne per hectare.

The figure is still in the minds of many, even though it was pared back to two-thirds of a tonne very rapidly. Advances in animal breeding and feeding since then mean that the modern dairy cow (and other farm animals) is more efficient than her forebears; she turns more of what she eats into milk and so excretes less.

Doctoral candidate Lisa Box, working with Dr Racheal Bryant and Professor Grant Edwards on plantain at Lincoln University has estimated urinary N output at approximately 200g N per cow per day. She did this with collection devices on the cows. The N was delivered in about 20 urination events of 2-3 litres liquid each time. Research has also shown that the area of a urine patch covers about 0.40 m squared of pasture (with an uptake zone of twice that area).

After being grazed, ryegrass plants start rapid regrowth with a translocation mechanism for fast transfer of stored sugars from the roots, and uptake of water (and N) from the soil. The dark green colour and increased growth of the grass, observable within a few days of the herd departing, is an indicator of where much of the about 10g of N from the urine can be found.

After a single grazing, urine patches cover 3-4% of the grazed area and form part of the diet once the herd returns. As far back as 1994, soil scientists suggested that “a combination of ammonia volatilisation, denitrification, microbial N immobilisation and rapid plant uptake may minimise leaching losses in urine patch areas of pasture”.

Soil scientists have calculated that at least 65% of this N is immediately recaptured by plants and about 30% is lost to the atmosphere. This leaves a maximum of 7.8kg/ha of nitrogen to leach from a best practice operation (for 2255 kg/ha MS),

and 6.4kg/ha from a mid-level production system (for 1473 kg/ha MS). Note that these estimates are worst case because they assume cows do all excretion on pasture, which is not the case in reality (because of milking).

This N is joining a background of N from soil organic matter. To 30cm depth, NZ soils contain on average 100 tonnes of organic matter per hectare, which is associated with about 10 tonnes of N.

Decomposition of organic matter depends on temperature and moisture but under fertilised moist conditions in NZ, half of any added material will have gone in 3.5 to five years. The research team, which included scientists from the University of Waikato, estimated mean turnover time for organic matter on fertile, moist pastures at about 15 years. This gives the potential for considerable N to be released from soil organic matter – 127kg/ha/yr has been measured over a 13-year period under bare fallow by Plant and Food Research scientists.

Another significant source of N is human excretion. Again, Dr Coles has done the calculations with a focus on the Selwyn District in Canterbury. In rural areas septic tanks are ubiquitous and the dispersal field must be below the depth of pasture (lawn).

Gorse and broom contribute to N in groundwater as well. Research by Landcare modellers have warned that the catchment contribution of nitrogen-fixing woody shrubs is being underestimated. They calculated leaching under gorse was greater than under pasture by a factor of almost two to almost three times – and underestimation of this ‘invasive’ contribution could constrain agricultural production (because of assumptions that N load is caused by agriculture).

‘Feed a cold and starve a fever’ was probably never true. Wet hair leading to illness is probably association rather than causation. Man ‘flu’ is probably real. Men already knew this but struggled through sickness and ill health to make their case clearly to women. The explanation, published by the British Medical Journal in 2017 is that men might have weaker immune responses to viral respiratory viruses. Another explanation, published last year in Frontiers for Immunology, is that women have evolved to be more resistant to herd diseases such as viruses (including Covid-19), whereas men are more resistant to bacterial infection likely to be associated with hunting and fighting.

Research will continue internationally on the reality of man ‘flu’, but in the meantime NZ needs to sort out the received wisdom around dairy cows. Food production, particularly of the essential amino acids available in meat and milk for low calorie intake, depends upon it.