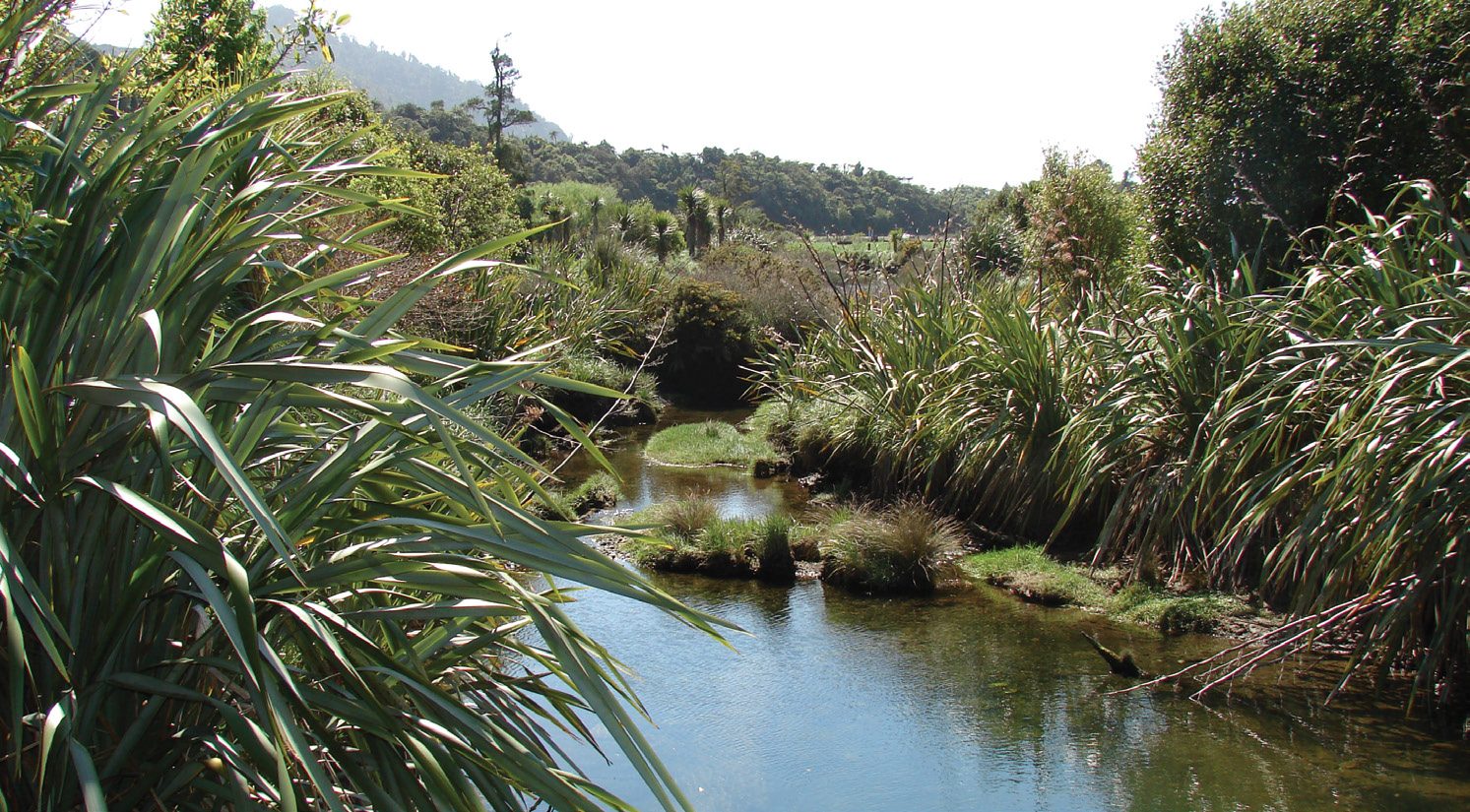 A farm development dream in one of the more beautiful spots in New Zealand has turned sour thanks to this Government’s environmental policies.

The couple, who have asked not to be named, are experienced farmers who bought one of their region’s most undeveloped farms with an eye to realising its productive potential while protecting and enhancing the extensive bush, waterways and wetlands that made the property so appealing.

“If we had known Minister Parker was going to sideswipe us with draconian environmental regulations we would never have bought the farm.”

They point out that most established farmers have been carrying out environmental protection and enhancement work for years. However, their farm has had absolutely no work done and they were starting from a zero base in terms of fences, fertiliser and basic infrastructure let alone environmental work.

While this work was a significant part of their long-term plan (one half of the farming partnership has a background in conservation) they cannot short-cut this work without crippling themselves financially.

Within their farm they have 15km of river boundary that would require fencing under the proposed Essential Freshwater legislation, along with 12 registered wetlands, the largest of which is eight hectares.

Their terrain means the fencing is not an easy job - if not impossible in areas of bedrock - and while they are investing heavily in farm fences, including fencing off about half the river, they have been able to do this only by sourcing second-hand materials.

“We are the greenest farmers I know but what Minister Parker is asking for cannot be done here. I cannot see any flexibility for places like ours.”

To comply with the proposed regulations within the given timeframe they would need to hire a fencing contractor at a cost of around $1.1 million. This is money they simply do not have and are unlikely to have floating around in the near future.

“To meet his deadline, we would have to get a contractor, but the way drystock farming is going at the moment it is just not affordable.”

The proposed Indigenous Biodiversity policy is another concern for the couple because in applying for the loan to buy the farm they factored in extra income from the development of two scrubby blocks, one of 20ha and one of 12ha.

Under this policy, they may not be able to carry out this development.

“Is the bank going to come along and say this farm is no longer viable?”

They also have a multitude of bush blocks on their property, which could be labelled as significant natural areas at some stage.

“We are fearful that our potential grazing area could be cut in half.”

While they decided to try and work alongside their regional council and have their wetland boundaries ground-truthed, the experience did not go well and found they were facing more hurdles.

“We were hoping they would work in with us – no wonder farmers get frustrated.”

The couple is fearful that the legislation will put the onus on regional councils and watchdog groups to police environmental regulations.

“Who is going to watch the watchers in all of this?”

What they would like to see is Government policy that encourages and supports environmental protection undertaken within the context of the farm business.

They stress that all farmers should be doing their bit, but people in their situation should be given some flexibility given they are starting from a zero base.

“All we can do is keep fencing month-by-month so we can prove, every year, that we are steadily progressing.”

They say it would bankrupt them to meet the proposed deadlines.

They would like to see allowances for individual case-by-case situations.

They feel the proposed regulations are so draconian and so strongly legislative that they have taken the human factor out of the law.

“We need to have the human put back and have compassion for situations like ours that are difficult.”

The National Policy Statement for Freshwater Management 2020 will be released shortly and will come into effect later this year. More than 2000 farmers submitted on the proposed policy.