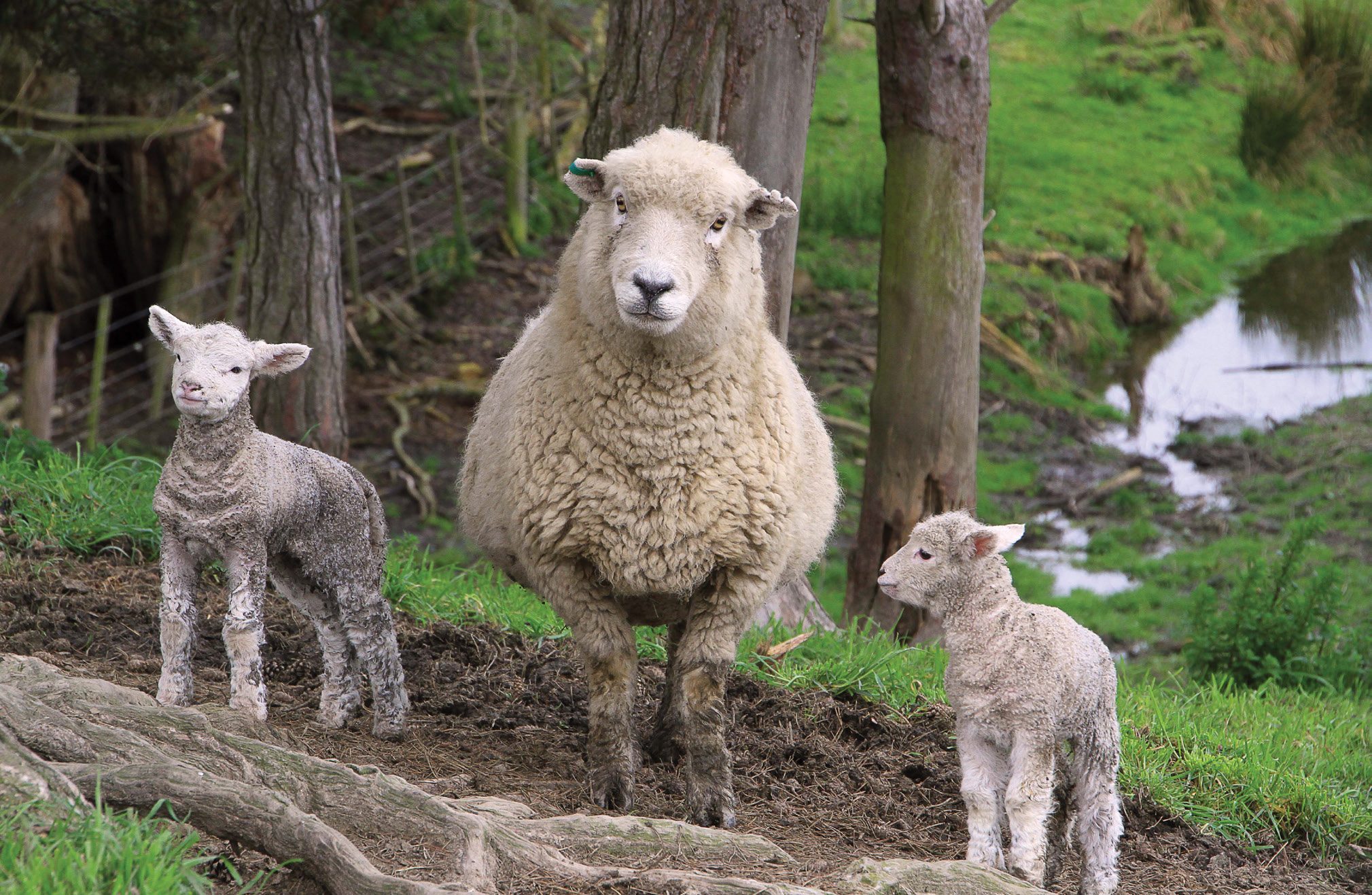 When it comes to lamb performance at this time of year, I commonly get asked one of two questions;

I’m addressing these not because I see them as the most important considerations for the season but because these are the two topics farmers question me about the most.

The most important driver of lamb performance in the spring is high feed quality. This is possible with more legume and herb content in pastures. Also maintaining pastures in a vegetative growth phase.

Importance of vitamin B12

Vitamin B12 plays a very important role in energy metabolism in animals. Without sufficient B12 the liver stops being able to convert the products of food digestion into utilisable energy.

Feed intake drops, energy levels decline, and growth rates suffer. Humans source their Vitamin B12 from eating animal products (meat, eggs, milk, fish) or from B12 supplements. Ruminant animals (sheep, cattle, deer), source their B12 from the bacteria that digest feed in their rumen. For these bacteria to make enough B12 they need a source of cobalt, a trace element found in soil and plants. 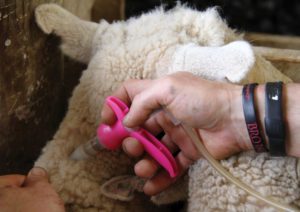 There are regions of New Zealand where there is an absolute deficiency in soil cobalt. The most widely-known being the bush-sickness band of volcanic country that extends north from the centre of the North Island, through the King Country.

Through other regions, while the soil may contain sufficient cobalt it can be ‘locked-up’ and therefore unavailable for plants to take up through their roots. The common soil factors that will reduce cobalt availability are: high manganese levels, high iron, high aluminium, acidic soil pH, low soil moisture content.

Different plants will take up dramatically different amounts of cobalt when grown on the same soils. Legumes (clovers, lucerne) and the pasture herbs (plantain and chicory) will have far higher cobalt content than common pasture grass species.

Given the large number of factors, how do I untangle this mess to reach a recommendation?