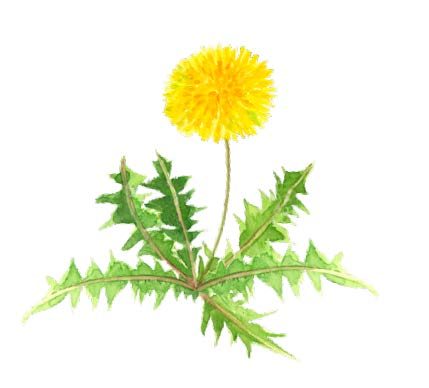 About 187 ‘legacy weed’ species occur in New Zealand’s pastures. Based on published information on 10 of these species, our legacy weeds cause at least $1.3 billion in loss of production on NZ’s pastoral farms each year, despite control practices.

Others in a pool of more than 2000 naturalised and casual species are potentially ‘sleeper weeds’ poised to join their ranks.

AgResearch’s key researchers in internal biosecurity, Graeme Bourdôt, Chris Buddenhagen and Shona Lamoureaux say there are 2841 introduced plant species that have either naturalised or are casual species in this country.

Of the naturalised species, 187 species are common weeds in pastures and others will be ‘sleeper weeds’ and become a problem here in the future.

With changing climate, changes in land management practices, and loss of herbicide products, there is potential for sleeper weeds to become widespread. 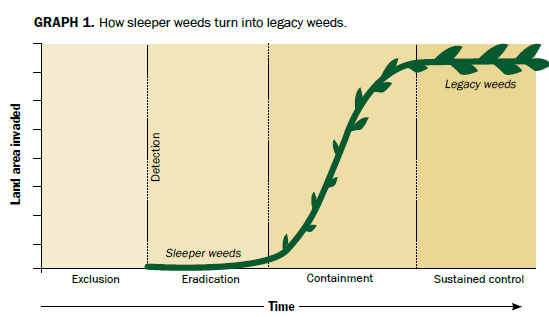 While sustainable control of legacy weeds is important, there is an ever-present internal biosecurity risk of new weed problems from the pool of 2841 species.

Novel models are being developed that can quantify the weed risk of each of the 2841 naturalised and casual plant species. The models utilise global information on the invasion history, climate preference and weed problem status of the species to assist their prioritisation as internal biosecurity threats to NZ.

AgResearch is NZ’s leading independent provider of scientific research into agricultural weeds and their management. The CRI maintains a ‘weeds community of practice’ which involves five scientists (two in Hamilton and three in Lincoln) and four technicians (three in Hamilton, one in Lincoln), students, and industry and university collaborators.

The team’s long-term focus is on delivering to the ‘Pastoral sector weed research strategy’ co-designed by industry leaders and scientists from CRIs and universities.

The AgResearch team has to date focused on addressing the three most highly ranked key issues in the strategy: internal biosecurity; alternatives to herbicides; herbicide resistance.