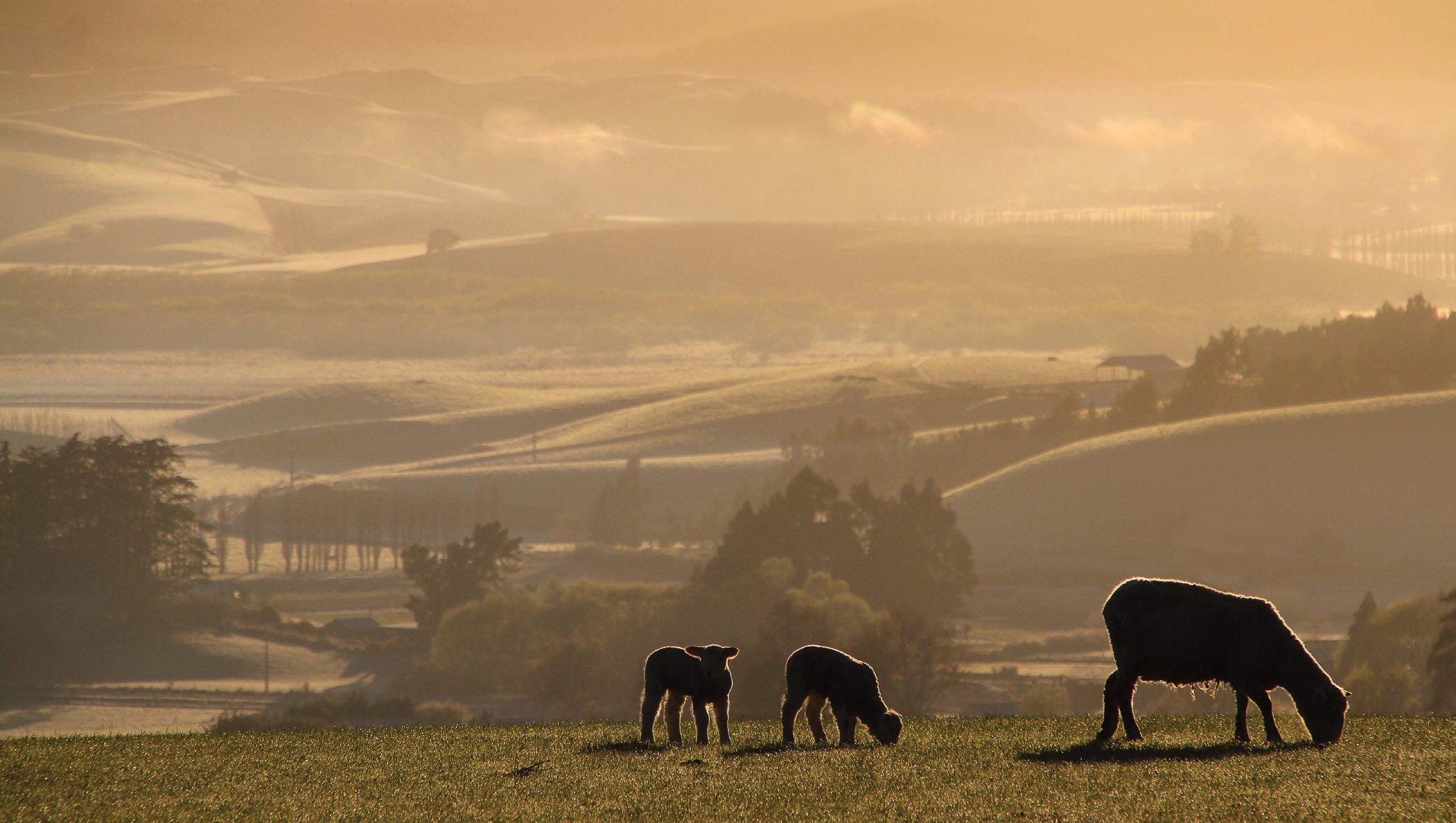 Lost production and income from lamb deaths at lambing can range from moderate to horrendous. This wastage can be minimised by sound animal health, good feeding management, and genetic selection. Ram purchases each year should focus on genetics, with high lamb survival. Ewes need to be fed to maintain ewe body condition score (BCS) of 3, with lamb birth weights between 4.2 and 7.4kg for multiples and singles respectively. With veterinary advice a sound animal health plan should be developed.

In planning to minimise lamb losses next lambing it is strongly recommended to revisit results from previous years. These may include causes of lamb deaths, most commonly starvation-exposure for light multiples and dystocia for heavier multiples and singles. Management to minimise these losses will include separation of pregnant ewes with multiples given preferential feeding in mid-late pregnancy, and those with singles fed less generously. The aim being to achieve the range of lamb birth weights shown in Figure 1.

Advance planning for pregnancy and lambing can include choosing and preparation of your best lambing paddocks for multiple lambing ewes. Preferences will be for easy contour, good shelter, and a feed bank at lambing of at least 1400kg DM/ha.

As much as 12% of embryonic loss occurs by pregnancy scanning. Another 18-25% of potential lambs die at lambing.

Activities likely to be diaried will include ewe vaccinations pre-mating for contagious abortion, and pre-lambing for clostridial diseases. Pregnancy scanning will need to be scheduled during the period between 60 and 90 days of pregnancy.

The primary determinant of lambing percentage is ovulation rate at mating, but lamb wastage between then and weaning can be frighteningly high. With an average ewe BCS of 3 or better an OR of up to 1.9 can be expected, leading to a lamb tailing rate of 160% or greater if lambing survival is up to scratch.

As much as 12% of embryonic loss occurs by pregnancy scanning. Another 18-25% of potential lambs die at lambing. This means for every 100 ewes mated, some 30-40 of the 190 potential lambs in the example above are lost by lamb tailing. Little can be done to avoid the embryonic losses, but minimising BCS losses during mid-late pregnancy and careful lambing management can reduce deaths around lambing.

Even greater lamb losses can occur, at almost any time during pregnancy, if contagious abortion strikes. The most common causes are toxoplasmosis and campylobacter, or vibrio and sometimes salmonella. All can be controlled by vaccination, with natural immunity generally present in older ewes through previous exposure. Vaccination is recommended, particularly in young ewes or first lambers, after consultation with your animal health adviser.

Dietary deficiencies of selenium, vitamin E and iodine – causing white muscle disease and goitre respectively – can also increase lamb mortality. Laboratory analysis of feed or autopsies of dead lambs can detect occurrence, and veterinary advice should be sought if these conditions are suspected or diagnosed.

The question of ewe shearing in winter during pregnancy often arises, and the general consensus is there are no detrimental effects if done correctly. Some of the consequences are that pre-lamb shearing within 6-8 weeks of lambing increases ewe appetite and may cause ewes to beneficially seek out shelter around lambing. Shearing earlier during mid pregnancy may increase birth weights of multiple lambs, with better survival. It is recommended to use winter shearing combs that leave a 5-6mm ‘wooly singlet’.

Previous diagnosis of lamb deaths may have been as illustrated in Appendix 2 of Beef + Lamb New Zealand’s booklet ‘Making every mating count’ which can be found at: beeflambnz.com/knowledge-hub/PDF/making-every-mating-count.pdf

Included is an illustrated postmortem examination and decision support tool that some farmers have learnt to use effectively after instruction from their animal health adviser. This may be considered extreme, but given the extent of lamb losses and the cost to your bottom line, familiarity and/or possible use should be considered.