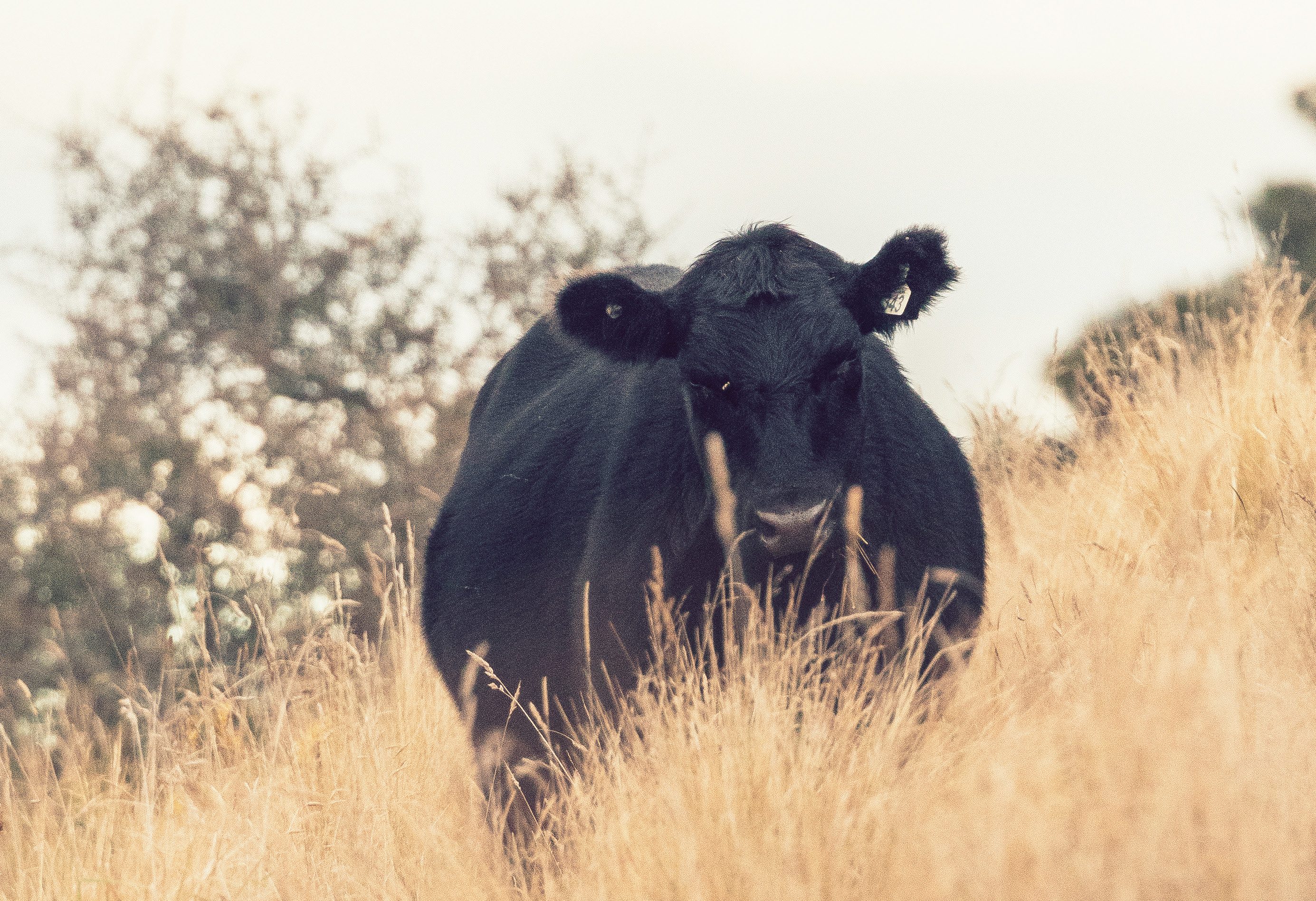 When Tom Hargreaves finished school, he was told by his father Gerald to not come back to their Geraldine farm until he was 30.

When he did return 12 years later, his parents were ready to let him start his journey to own the family farm.

“We all sat around the table, Mum and Dad, my two sisters and me and they explained how they thought it could work and asked us what we wanted,” Tom said.

“We all wanted the farm to stay in the family.”

Tom and his wife Anna were gifted a minority stake in the farm, his parents kept the majority share, both held in trusts, and his two sisters were received other off-farm investments.

“That’s the beauty of their succession plan – no money has changed hands. No money has had to be borrowed to pay out my sisters.”

Kakahu Angus Stud was bought by Tom’s great grandparents in 1924 and featured on Country Calendar earlier this year.

It had its 41st annual stud two-year-old bull sale this winter, the first with Tom in control.

What was 500ha when his dad took over from his father has grown to 1600ha with 20,000 stock units which include a Romney-base sheep flock, Angus and Charolais beef studs plus commercial herds and the recent purchase of a nearby 420-cow dairy farm.

Eight staff work on the various farming operations with Tom and Anna continuing their architecture business from the farm’s homestead.

“When I left school, I worked on a high country station for a year and then went to Lincoln University studying agriculture but I didn’t really enjoy it.”

Working in Christchurch and then Melbourne, he was ready to return to the farm with his young family, having enough of city life.

“I thought I always would take over the farm one day but I’m not someone who has had a roadmap at any point. I was never 100% sure.”

“I always helped out on the farm when I was a kid, coming home for holidays from boarding school. And when I was playing polo I would spend the summers on the farm before going back to England.”

“It was something I always enjoyed.”

And now, in control, he’s enjoying the freedom his dad is giving him.

“He’s still busy on the farm. He’s out on the tractor today. He’s here if we need him and he’s not if we don’t.”

“Dad was always looking at new opportunities and technologies that we could use on the farm so I’m very much the same.

“He’s very good at letting me make my own decisions but he knows I’m the type of person, just like him, who does their research to make sure it will work before changing things.”

Cows on the dairy farm are used for embryo transplants from the Angus stud.

Tom says the succession plan his parents developed was very different to their parents and grandparents.

His great grandfather had given his two sons the farm on his death with one son then leaving to farm in the North Island.

When Tom’s father Gerald took over, he had to buy his sisters out using his share of the property as equity for the bank loan to do it.

What was also different for Gerald and his wife Sue was they started investing off farm when Tom was born.

“They were part of syndicates that bought commercial property in New Zealand and they’ve done very well. It’s this they’re using to help out my sisters.

“Belinda has a backpacker’s business from it and Fiona works as a child psychologist but is involved in organic vegetable growing in Christchurch which helps people into jobs.”

Both sisters still come back to the farm whenever they can.

“Relationships are really important. We can all talk to each other openly about the farm and we’ve all stayed close throughout the process.

“We could all be open and honest about what we wanted.

“It is definitely not easy, but our personalities, the fact that we all get on, helped.”

And Tom and Anna are already thinking about the next generation – their daughter Francesca is six and Louie is two.

“They both love being out on the farm but who knows what they will end up doing.”

“And that was one of the reasons we bought the dairy farm. We’ll never sell the home farm but if one of the kids wants to go dairying it’s there for them.”

“We also put money into off-farm investments whenever we can.”

In three years’, in 2024, the Hargreaves will celebrate 100 years of family ownership of Kakahu.

“It’s an amazing history, an amazing place to farm, to bring up a family. We’re very fortunate my parents made sure it happened.”