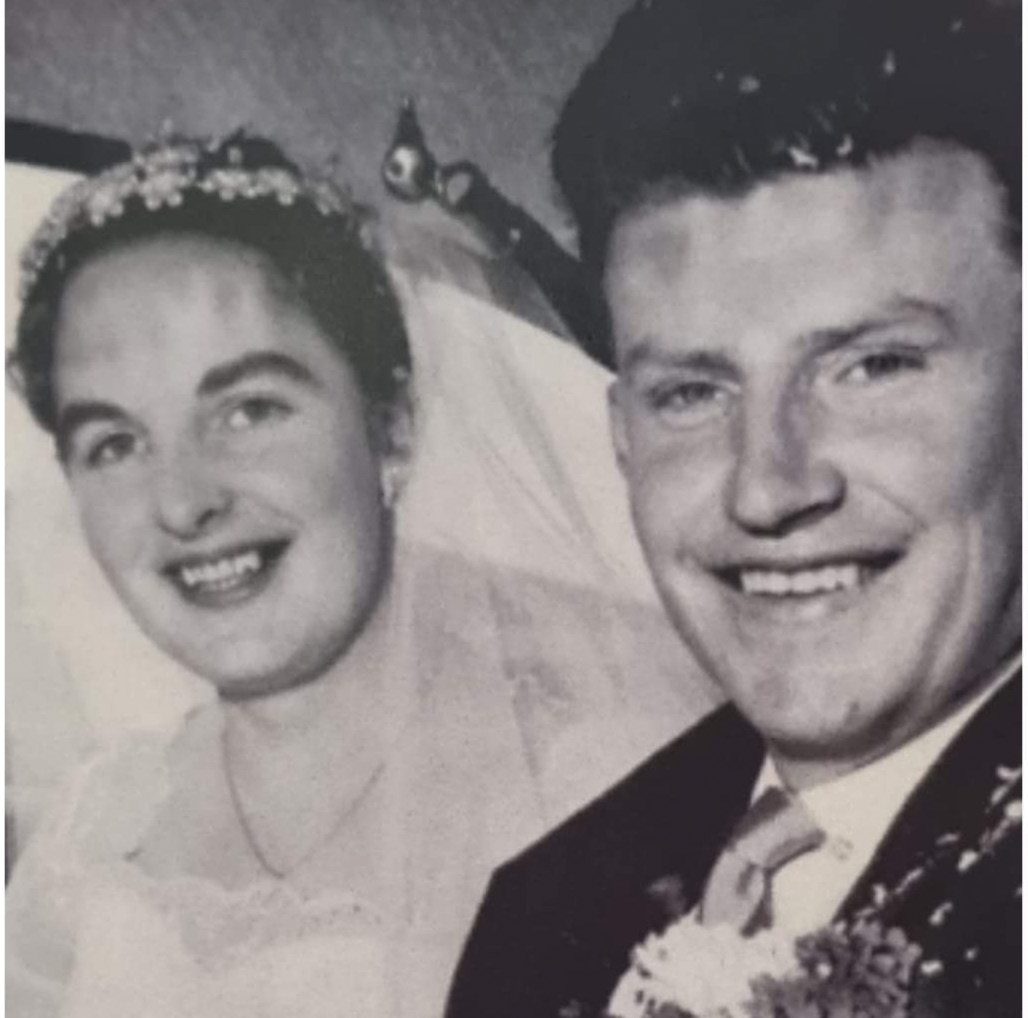 With the world around us going to hell in a handcart, for Mark Chamberlain the loss of his mother-in-law is the lowest blow.

JEEPERS. WE ARE ONLY JUST GETTING warmed up for 2022 and already it has the potential to turn into my annus horribilis.

At the time of writing, Europe is on the brink of war with Russia having invaded Ukraine and the sudden passing of Shane ‘The King’ Warne which had me, figuratively, in a spin. But for me, the sudden illness and passing of my beloved mother-in-law, Joy, is what this year will be remembered for.

Joy – a mother of 10, a Nana and Great-Nana of 33 and counting, a widow for more than 26 years, volunteer for several charities, cancer survivor and with the old-school ability (with knitting needles at the ready) to whip up a lovely matinee jacket in an afternoon. Joy was truly a modern-day icon, the likes of which will hardly be seen again.

A full life lived. It started from very humble beginnings in the Merton hills, north of Dunedin, in what could be best described as hard country. She helped raise her younger siblings due to her family circumstances and quite simply, whatever curve ball life threw at her, she endured.

There are a lot of parallels between Joy’s life and the farming community. Her incredible fertility for starters, surely gets a nod of approval.

You would think that with 10 children and their collective offsiders, there would be some friction; but because of her steady, understated leadership, everyone followed her example. There was no power struggle amongst the family, as Joy treated everyone equally. I am proud to say there was not a cross word between her and me, in 25 years.

Another example that can be followed, is that as there is no vast fortune to squabble over, all that was really left to focus on, was a tonne of values – and of course… love. Lawyers must hate that, I’m sure. It’s a hard asset to divvy up.

Joy’s endurance does resonate with rural communities. Tragedies such as extreme weather events and the odd earthquake are sent to test our metal. But lately, it is the ad hoc, sneaky stuff coming out of Wellington that is really pushing us to the limit.

But the good news is, farming is going nowhere. We have endured successive Governments and their unpalatable policies for farming. We have seen them come, we have seen them go, and we are still here. I am sure that with this present mob, and their red empress, history will not judge them kindly.

Like farming, it is all cyclic – both the left and the right, producing generations that counter each other. The past has shown that the bat-shit crazy ideas and policies that have evolved out of the Beehive, simply do not endure. And luckily, these politicians along with their ideas, will fade like the stars they wish to have been.

It has been said all politicians are like nappies, eventually both need to be changed and for the same reasons. Successive Governments, be they red, blue or green, all eventually become a shade of brown and stale.

Policies such as He Waka Eke Noa, Three Waters, the forestation of productive farmland, and the printing of money like there’s no tomorrow, are classic examples of policies we will eventually see off. Hurtful inflation and, its nasty friend, high interest rates (cue stories of the interest rates of the 1980s), are on their way. As we have done before, we will batten down the hatches and we will, of course, endure.

I look forward to the bulletproof ambition of the youth to push the boat forward. If only they can lay off those energy drinks. Like the youth, Joy embraced technology, dabbling in Facebook and was a prolific texter. One such text some years ago, informing us of the passing of a relative, ended with a “LOL” – mistakenly thinking it meant ‘lots of love’.

So, here’s to Joy and a life well lived – an example of extreme endurance. We forget sometimes that life is both beautiful and precious. Mine has also been very lucky, as it had Joy in it. LOL.