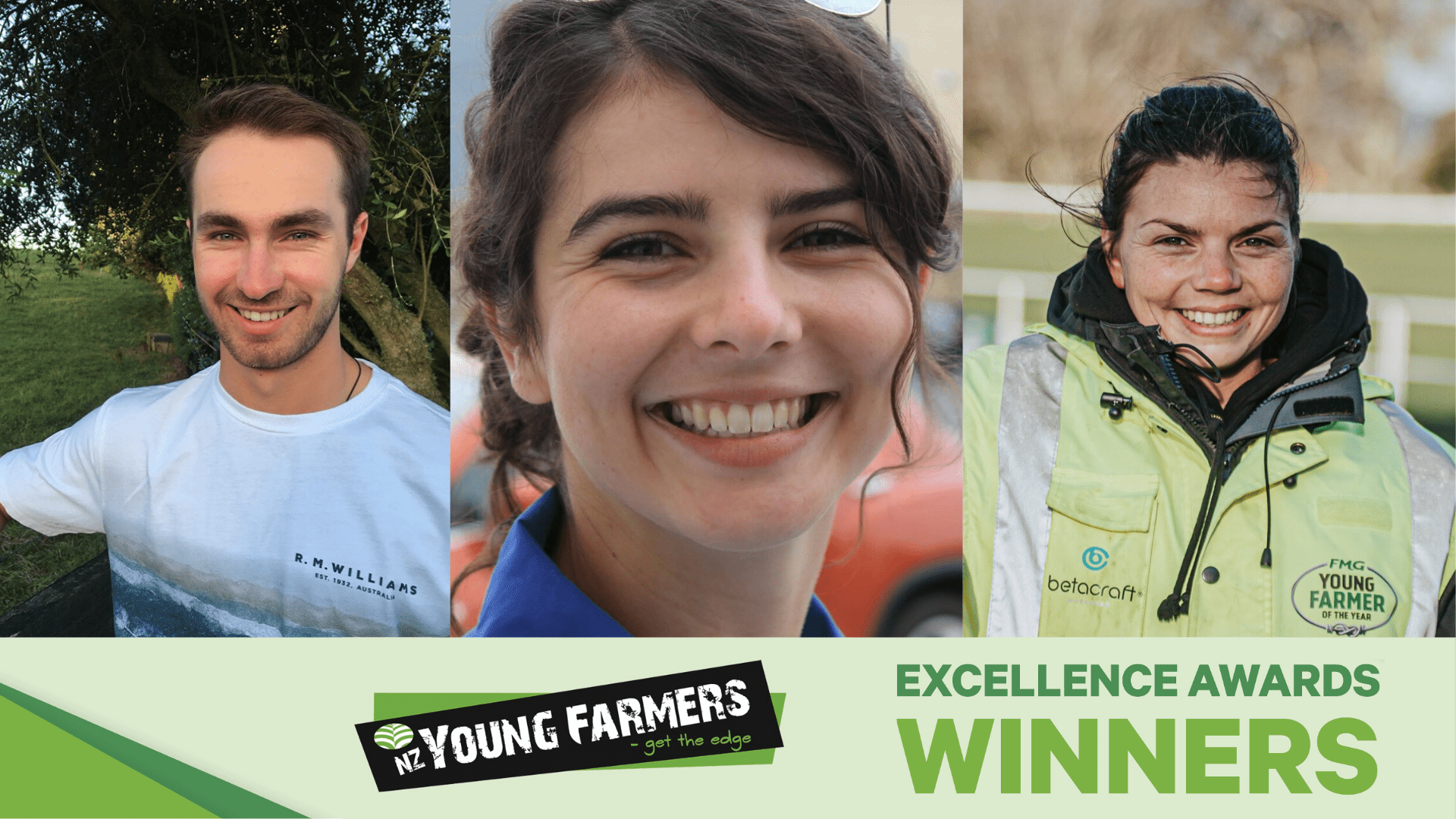 Lisa Kendall, Kahlia Fryer and William Robertson have been announced as the three winners for the 2019 Young Farmers Excellence Awards.

The awards are designed to recognise members who are leaders, achievers and role models.

Lisa Kendall, Franklin, has been recognised for her outstanding leadership and contribution to the food and fibre sector.

Kahlia Fraser, Tikikino, convened the 2019 FMG Young Farmer of the Year Grand Final and also sits on the governing board of Hawke’s Bay Netball.

Meanwhile William Robertson, Massey, was nominated for his impressive ability to excel in anything he puts his mind to – particularly academics.

“The one thing they had in common was that they have all inspired those around them.”

Lisa Kendall started Nurture farming in 2016 and uses her business to promote the food and fibre sector.

She is at the forefront of on-farm innovation with sheep milking – developing sheep milk soap and hoping to expand into cheese and produce manufacturing next year.

The 27 year old says winning the award has come as a surprise.

“It’s a real honour, I think it’s really awesome just looking at past winners in previous years, it’s so cool to hear their stories so it’s cool to be on the same level as them, just a group of inspiring people,” she says.

Further afield in Hawke’s Bay, Kahlia Fryer says it’s awesome to be recognised by her peers, who nominated her for the role.

“It’s my fellow friends and peer group that put my name forward so it’s quite an honour really,” she says.

She uses the knowledge she gains from being part of a formal governance organisation like Hawke’s Bay Netball, to influence her work with volunteer organisations.

“It’s a way of me expanding my governance skills and contributing as a youth and a woman in leadership.”

Speaking of her fellow winners, Lisa Kendall and William Robertson, she says they have set a high standard.

“We’re all doing things in our community and a lot of it is outside of Young Farmers so it shows we’re quite well rounded people.”

William Robertson is currently in China studying on a Prime Minister’s Scholarship for a semester.

The Massey University Young Farmer has notched up an impressive list of academic accolades.

As part of another Prime Minister’s Scholarship, he will join an agricultural group travelling to Thailand in January 2020.

He’s currently studying a Bachelor of AgriCommerce, majoring in international AgriBusiness under scholarships from DairyNZ, FMG and Massey University.

He was also named NZQA’s top scholar for Agriculture and Horticultural Science while at high school.

“I’m so proud of the work that our members do to support their communities on top of growing and developing their own careers.”

“We are surrounded by so many inspiring young leaders doing amazing things in the agricultural space.” 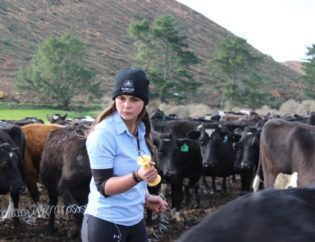 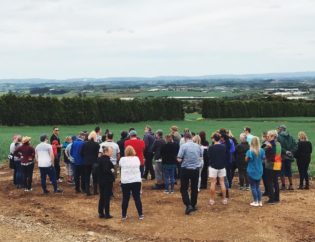 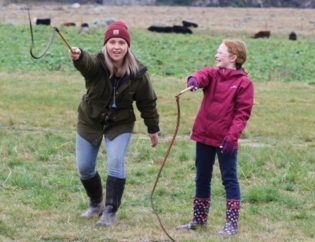 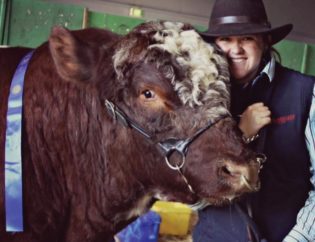 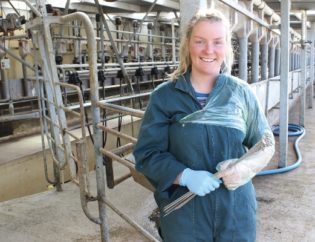 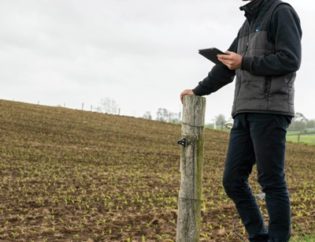