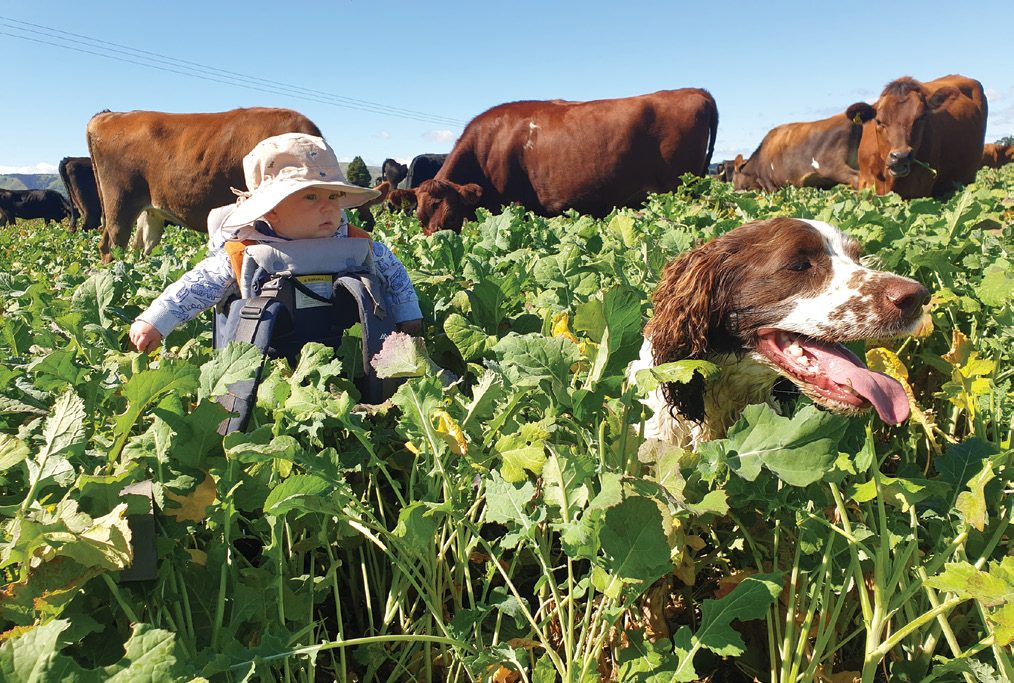 After persisting with the installation of new technology onfarm, Hamish Hammond has finally got it right.

Gidday, with a good milk payout many farmers will be doing their best to reduce their looming tax bill by making improvements onfarm and investing in new technology. This is something we have recently done so I thought I’d write about our experience adopting and reaping the rewards of new technology.

Two winters ago, we installed automatic cup-removers (ACRs) with the goal of making our farm system more efficient and productive. The dream was that post-mating we would be able to milk with one worker until the end of the season. This would, in theory, free-up another worker to shift irrigation, load the silage wagon, or do another task while milking was completed.

Now, coming into our third season with the ACRs I can finally say we have achieved our dream situation but boy it took a while to get it ‘right’. You may be thinking, why did it take so long, surely the ACRs weren’t installed correctly?

Sadly no, everything technically was in order from the beginning. The trouble for us was that we were struggling to keep our existing cups on the cows, they were slipping, and therefore retracting before they were milked out. At times we’d get 50 or more cows with cups slipping each milking. This made for some stressful milkings and a few curses directed at the ACRs.

Initially we thought it was just the cows getting used to the new gear – no worries, they should settle in a few weeks. A few weeks went by, no improvement was seen. Next we targeted the liner size – minor improvement. We lifted the vacuum. We also selectively culled cows with poor udders that would consistently have problems with the new set-up.

In the end, to milk the cows sufficiently, we would run the cups on ‘manual’ mode on ~50 troublesome cows so the ACRs wouldn’t automatically retract as intended. Coupled with this we had a second person at the shed, defeating the purpose of having the ACRs.

Finally, after a year struggling to keep the cups on and looking for solutions, we decided to trial a new set of clusters, the DeLaval Evansa. These modern clusters had an instant effect in reducing cup slippage on cows we previously battled with every milking. They milked out the cows faster and were significantly lighter than our original 30-year-old cups. After a week with no trouble on the trial clusters, the farm owner and I were sold. This meant forking out more coin, on top of what was already spent.

Today with 46 new sets of Evansa clusters in place the shed is running like a well-oiled machine and we have the confidence to trust the ACRs to milk the cows correctly. Our stress levels dropped overnight, we can milk with one person, reaping the intended benefits of adopting ACRs. Hallelujah!

The biggest risk is reverting to old practices and not reaping the rewards of improvement. This was our biggest realisation, and it took persistence to find the solution and extra coin to finally get it right. Here’s hoping money invested in technology this season on dairy farms will make for better farming next year and beyond.