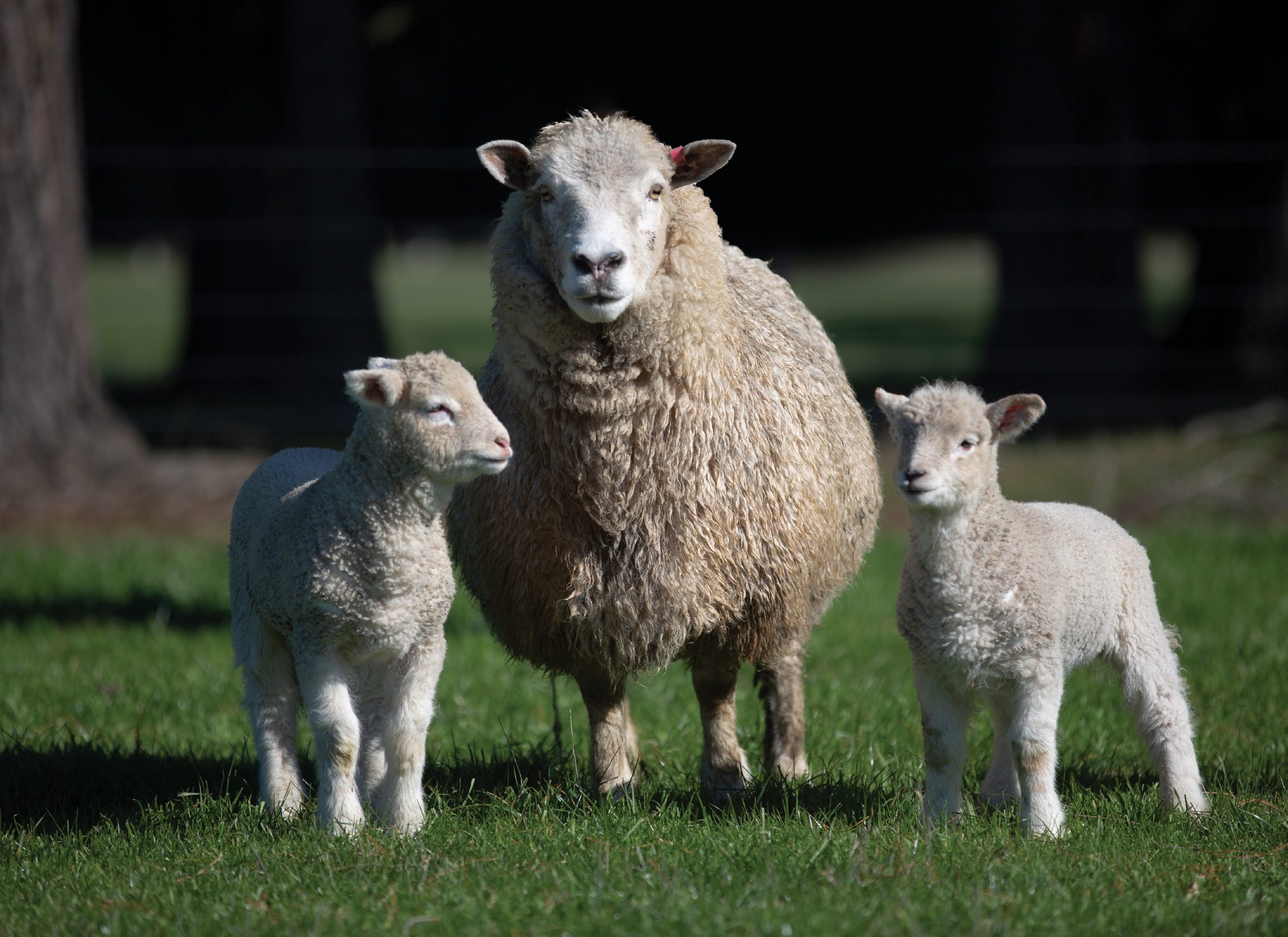 The easiest time to achieve lamb growth rates of more than 300g/day is from birth to weaning. However increasing lamb weaning weights remains an area of opportunity for most sheep and beef farmers.

Modelling the effects of increases

Farmax modelling was undertaken with a 500ha hill country base model farm with average pasture production and stock performance to demonstrate the effects of increasing lamb weaning weight at a whole farm level. Some of the key assumptions used for the base model farm are outlined in Table 1. 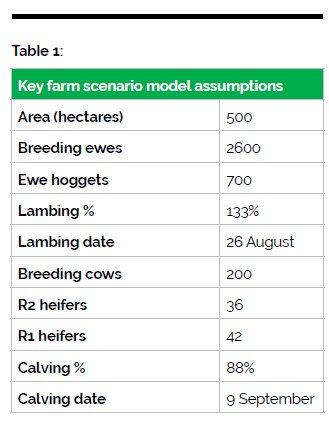 Lambs were weaned at 100 days, and those over 34kg LWT were killed ‘prime off mum’ (POM). For post-weaning lamb drafts, minimum lamb kill weights were lifted to above 37kg LWT. It was assumed all trade lambs were finished onfarm, and all weaner steers and non-replacement heifers were sold store at calf weaning.

Different scenarios were then modelled to increase lamb weaning weight. Lamb weaning weight was lifted by a combination of increasing ewe wintering liveweight to reflect ewes being in better body condition. This allowed ewes to achieve a higher peak lactation.

Ewe and lamb intakes were increased over mid to late lactation to drive higher pre-weaning lamb growth rates. It was assumed that stocking rates remained the same for all bar one of the scenarios, and lifting ewe condition did not lift the lambing percentage. However, in reality there would be a likely flow-on effect for the following season.

Table 2 below shows the physical performance results from the base model (30 kg lamb weaning weight) and for four other scenarios modelled.

Increasing weaning weight from 30kg to 32kg resulted in an extra 11% of finishing lambs being sold prime off mum, an average sale date of all finishing lambs 10 days earlier, and ewe hoggets being 1.9kg heavier by April 1. It also resulted in a reduction in feed requirements to finish all remaining lambs by 50,000kg DM (or 100kg DM/ha) for the model farm, which is a significant 20% reduction. This means that feed normally used to finish lighter lambs could be reallocated into other stock classes over summer, or conserved into the autumn. 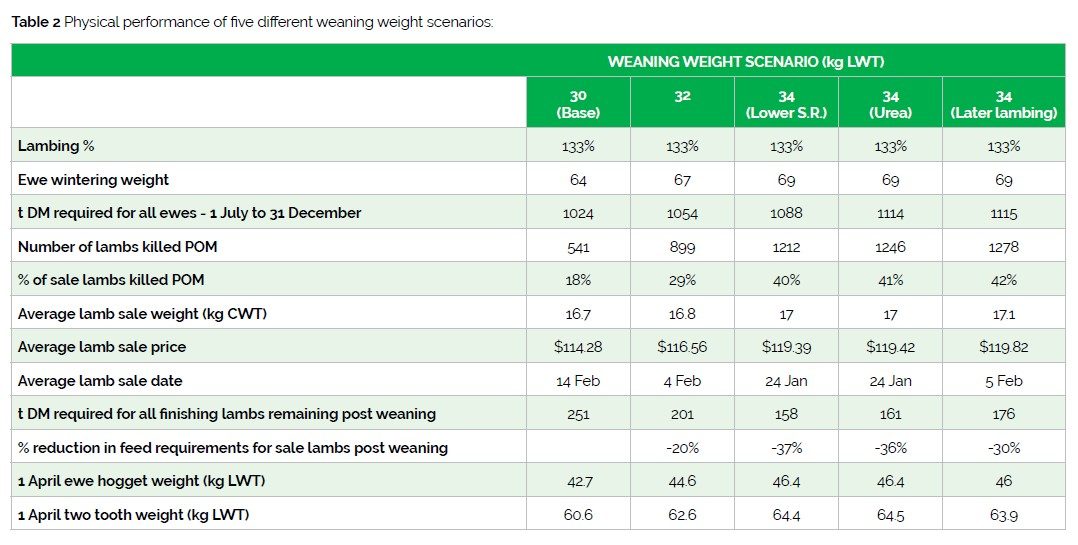 Lifting weaning weight to 32kg was achievable through adjusting the timing of feed allocation. Lifting to 34kg required farm management or farm system adjustments to ensure enough feed is on hand at lambing to drive the required ewe lactation and lamb growth rates.

The nitrogen scenario used urea to provide 35 tonnes of DM (or 70kg DM/ha) in mid-August to boost early spring feed supply to achieve the same feed levels. In the last scenario modelled, shifting the lambing date back seven days, and calving date back 14 days allowed feed demand to be better aligned to increasing spring pasture growth rates and the same stocking rate was able to be maintained without the need for nitrogen.

A 34kg weaning weight resulted in more than double the number of sale lambs being killed POM (between 40 and 42%), the average sale date of all finishing lambs was between nine and 20 days earlier, and ewe hoggets were 3.3 to 3.7kg heavier by April 1, compared with the base model farm.

This also followed through to the financial results, as shown in Table 3.

The financial results showed that fine tuning feed allocation to ewes and lambs to produce a 32kg weaning weight, delivered a 4% lift in economic farm surplus (EFS). Once farm management or system adjustments were required to lift the weaning weight to 34kg, extra increases in EFS became smaller, however all 34kg weaning weight scenarios were still more profitable than the 32kg scenario.

The modelling highlighted that increasing lamb weaning weight by any of the strategies considered resulted in increased farm profit, but consideration should be given to an individual farmer’s circumstance.

For example, using nitrogen in early spring might be a better fit for a farm system in traditionally summer dry areas, where selling lambs early best suits their climatic limitations.

Also as farm systems come under increasing regulatory and cost pressures to run fewer stock and use less nitrogen, decisions around most appropriate stocking rate and timing of lambing and/or calving dates may be more important.

The modelling should give farmers confidence that these changes can be made, and can still deliver increased farm profitability.

Most importantly, the modelling showed that “doing nothing” and accepting a lower weaning weight turned out to be the least profitable option.