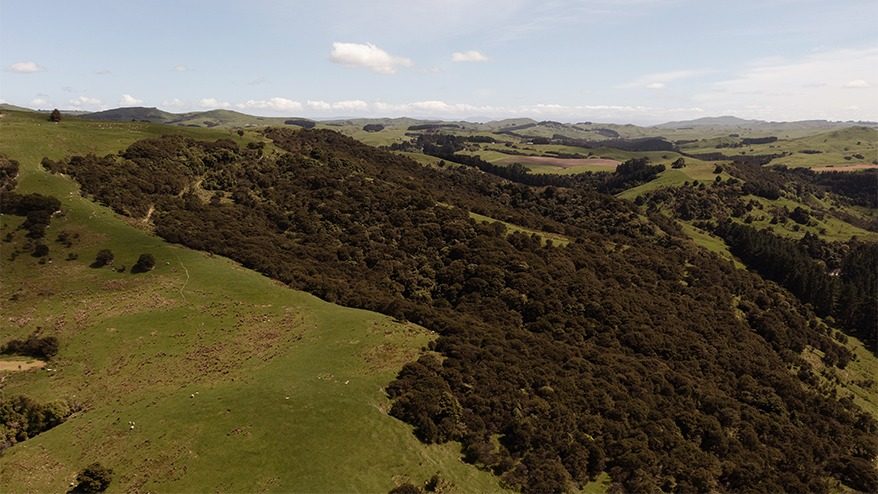 Farmers have until July 21 to give feedback on the national policy statement for indigenous biodiversity. Joanna Grigg reports.

They call it a full exposure draft, but it takes some reading to get a full idea of what the national policy statement for indigenous biodiversity looks like with its clothes off.

It will be the master handbook of guidelines, for all councils. The latest proposed version will now cover public land as well – including the Department of Conservation estate. Each region at present has its own ‘weather-system’ of rules – sunny in Northland but southerly in Southland. The aim of this new policy statement is a more consistent approach across New Zealand.

The draft policy is at the test stage. It is before the ministries for the environment and primary industries to test its workability for the farming community.

The test-run will involve farmers reading the proposal and giving written feedback by July 21. There are 40 questions to answer (see link below).

How is it different to the original 2019/20 proposition? Apparently, the amendments have aimed to “tweak the provisions for pastoral land, areas outside of significant natural areas (SNA) and existing uses, for clarity”.

The word tweaking hints that it’s an adjustment, rather than any big shifts.

One of the big issues in the first draft was whether landowners could clear indigenous species (both inside or outside an existing SNA.

Half of the native vegetation that occurs on sheep and beef farms (1.4 million hectares), is woody (old growth and regenerating forest). This represents 17% of the total native woody vegetation remaining in NZ. Farmers have shown themselves, by their actions, to support the policy aims of halting species population loss, reduction in species range or reduction in ecosystem function. Farmers do plenty to enhance habitat for indigenous species.

Conflict may occur with the management of the buffers around indigenous ecosystems. The draft policy suggests maintenance of improved pasture must not adversely affect a threatened or at risk (declining) species. Will farming/earning export dollars take precedence over growing at-risk indigenous biodiversity and expanding it into pasture?

Within an SNA, a resource consent will be required to intensify the scale of farming. Councils may require fencing off an SNA as part of a resource consent. No clearance if it compromises the protection of SNAs or the maintenance of indigenous biodiversity. It is hard to pin down exactly what this means in reality.

Farmers need financial help to improve their SNA land too. The policy says mechanisms for accessing funding will be developed alongside the policy statement. Farmers should push for pest control funding support, as fencing off livestock is only part of it. Pest control should be subsidised, being largely a public service carried out by farmers. This bill suggests councils may require pest control as part of resource consent application for a new activity.

In some cases, livestock grazing can enhance the success of indigenous biodiversity, through controlling exotic weeds. The use of well-timed Merino wethers, to nip off wilding conifer or pine seedlings.

Where the line blurs is between where SNAs and productive farmland meet. Some indigenous areas are truly special (older, established, valuable in type and scale and host to fauna biodiversity), while farms also have areas of less-worthy indigenous cover.

The definition of “a regular cycle of periodic maintenance” is going to be important. It’s feasible for hill block spray cycles to be 20 years apart. The present wording is a regular cycle of periodic maintenance or improvement of pasture is permitted, as long as certain conditions are met which address the environmental effects. No mention of years.

It instructs councils that their “policy statements and plans need to recognise that sometimes vegetation is removed for pasture renewal.”

Pasture clearance will not be allowed when the regenerated indigenous biodiversity has become an SNA. Blocks that have been left too long between sprays may fall under this rule.