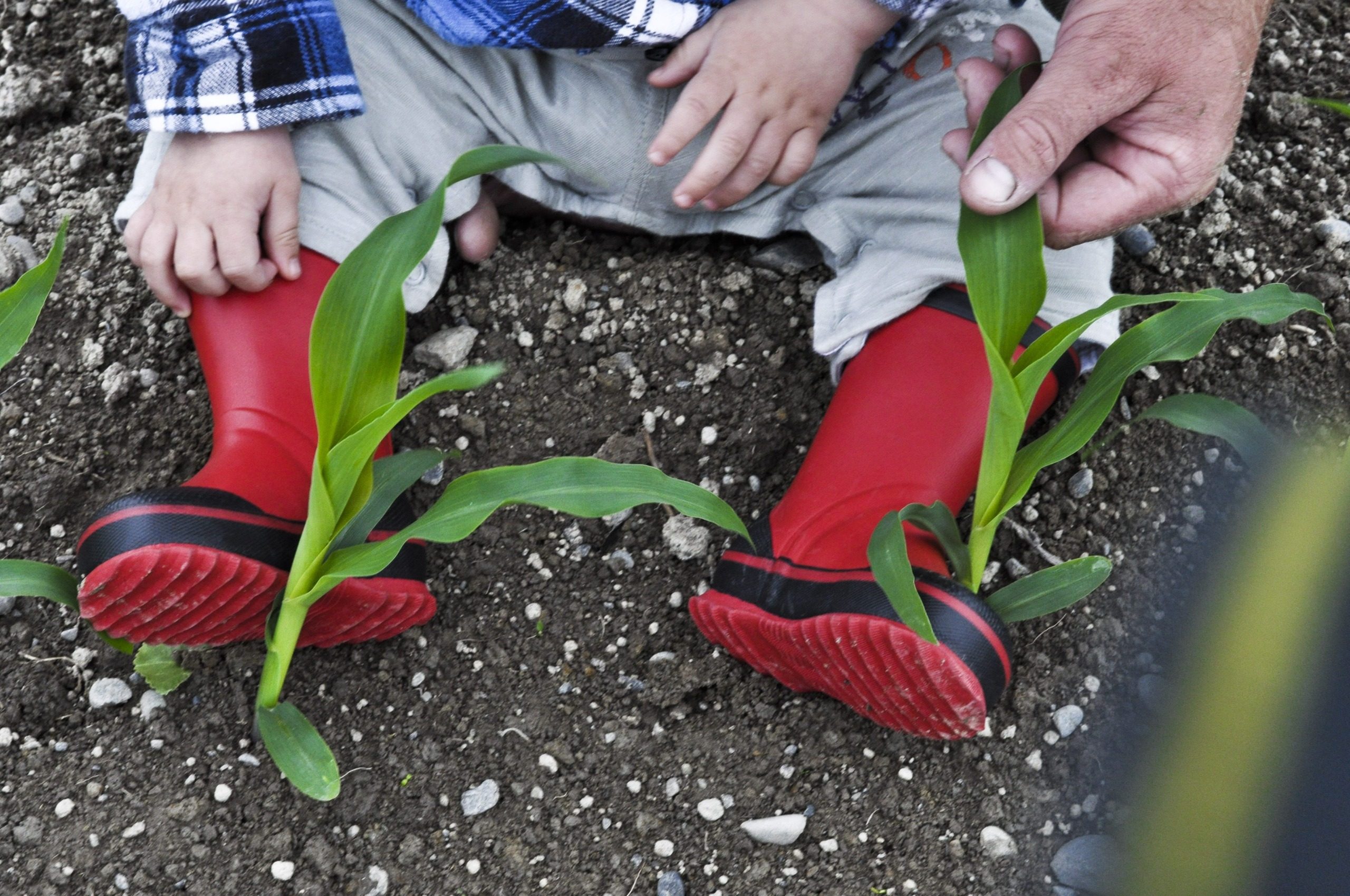 We had a good response to my last article seeking expressions of interest from some very promising young farmers looking to match up with “older” retiring farmers , which is very heartening for our industry.

I have received positive feedback from both those aspiring and those who have recently been able to make the jump to farm ownership, comments being that we need to create a succession process as we had with 50% sharemilking. Sharemilking being an increasingly challenged model in this new world.

Regrettably we have not had the same level of interest from existing farm owners (looking to retire or step back), which I find surprising given the level of angst many have about grappling with the pace and quantum of changes happening. While many of my generation are seeing things in a negative light  – many young people see the opportunity.

I see the possibilities of many farming businesses becoming stronger, more resilient and potentially more bankable by combining the skills, energy and passion of the young with the investment of the “retiring”. Interestingly, the banks are seeing intergenerational plans as part of their pricing models along with viability, security, environmental and social sustainability. This is the new paradigm.

Onfarm,  the season has got off to a great start with June providing growth rates more than double of “normal”. July has been subdued  but still good. As I write it is very cold.

Both farms pulled  their calving forward, one by seven days and the other by 15 days. Fifteen days is showing to have a been a little optimistic.

Sharon’s herd first collection started at 2.2kg milksolids per cow per day and now is just short of 2.5kg MS, with each farm significantly up on last season, but we are mindful it is early days yet.

The other herd has an abnormally high proportion of heifers this season which is holding our per cow to about 2.2kg MS.  The extra heifers are part of preparing the herd to meet the challenges of greenhouse gases going forward, but will exacerbate the problem in the short term.  All the DairyBase figures and Overseer figures have been completed and are available for Tokoroa Pastoral on the DairyBase web site. There’s some good and not so good in them – but you judge.

Being mindful that there will be a charge on GHGs, we are working to have ourselves as well positioned as possible for 2025 when the pricing will kick in.  We are glad to be on the DairyNZ, Climate Change Ambassador team where with Snapchat we canvass and discuss all the possibilities and challenges of how to reduce our GHG footprints, while maintaining or reducing GHG intensity per milk solid and ideally keeping productivity the same. Their enthusiasm and positivity, I find infectious.

The whole farm soil test showed that despite theoretical sub maintenance of fertiliser for the last three years, the nutrient levels have for the most part been maintained or improved.  A small area needs some extra P and as per usual on the pumice more S is required. Through Tracmap we will look to extend the exclusion areas, mitigating some of the price increases  that have occurred for fertilisers.

Best Investment, so far, was the $148  two-wheeled barrow for carting those slippery heavy new born calves from assisted cows – much more stable with squirmy calves than the single wheel.