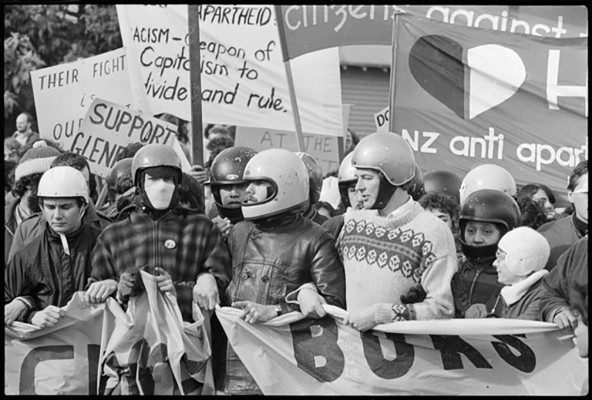 South Otago sharemilker Mark Chamberlain reckons a capital gains tax of 15% would not be too onerous provided a family farm and a run-off was exempt just as a family home and a bach could be. 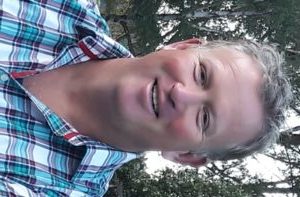 The National Party should, at the very least, consider a capital gains tax. There. I said it. If I put my ear to the ground I can almost hear the collective rumble of GST-claimed Landcruisers and late model European vehicles filled with tax-free, onfarm fuel from all across New Zealand, heading south to tow me back into line.

Perhaps the most divisive topic in NZ since the Springbok tour, with the battle lines being drawn between the haves and the have-nots. But no matter how often Simon, Paula and the ship of fools that is the National Party, stomp their feet; it is going to come down to numbers, perception and messaging.

“So what?” you may say. Well, renters may not have your ‘perceived wealth’ but they all have one thing equal to you and me. That of course, is one singular vote. And, to generalise, these hard-working folk are generally considered ‘centre-left’ in their political persuasion.

Uncontrolled capital gains do the nation no favours in the long run. The perception or reality of the growing divide between the haves and the have-nots does not make for a better New Zealand, for any of us.

Perception is a dangerous thing and to politicians, at times, it is all that really matters. Just as the ‘Dirty Dairying’ moniker has stuck fast, the last thing we need is a perception that the rural community is driven only by greed. That we are more willing to pay interest to Australian banks, than to pay our fair share of tax dollars to pay our way – just as John Citizen has to working on the gut trays. And if ‘Taxinda’ and her Labour Party follies can get their messaging on song, CGT could be a done deal.

For instance, it is no urban myth about the students whose parents own multi-million-dollar farms and who, through clever accountants, run their business at an on-paper loss; and are entitled to claim a full living allowance which never has to be paid back.

Other examples include the aforementioned free fuel and also the ability to claim GST left, right and centre. An ability few of our urban cousins have. But my personal favourites are the overseas ‘farming tours’. An upcoming one to Asia includes a visit to a couple of token gesture farms and then it’s off to the Rugby World Cup finals in Japan – with a part of this being tax deductible against your farming business.

If these and other such examples were messaged effectively to our urban cousins this could create a perception of avoidance and greed. Add to this a positive messaging campaign about how CGT will give the Government the ability to pay teachers and nurses more, and the imminent cannabis referendum that will bring all of the hazy first-time voters out of their smoke-filled lounges – and it is game over.

So what is the solution?

Simon needs to start using his vowels correctly, engage in the conversation and appeal to the centre voters who do not own multiple houses and businesses (and probably never will) and therefore make the CGT more palatable.

My suggestion to Simon is, consider a CGT of 15%. It is something we can live with. A family farm and a run-off should be exempt just as a family home and a bach could be. Anything more than that, is more than a family needs, so therefore must be considered an investment.

Uncontrolled capital gains do the nation no favours in the long run. The perception or reality of the growing divide between the haves and the have-nots does not make for a better New Zealand, for any of us.

So I say to the great orator that is Simon Bridges, you need to reach across party lines and take control of the narrative. Or eventually the National Party may well be bred out of its current existence – by a new generation who understand that equality and equity are not the same things; and thus leaving Simon, perhaps more steer than bull.