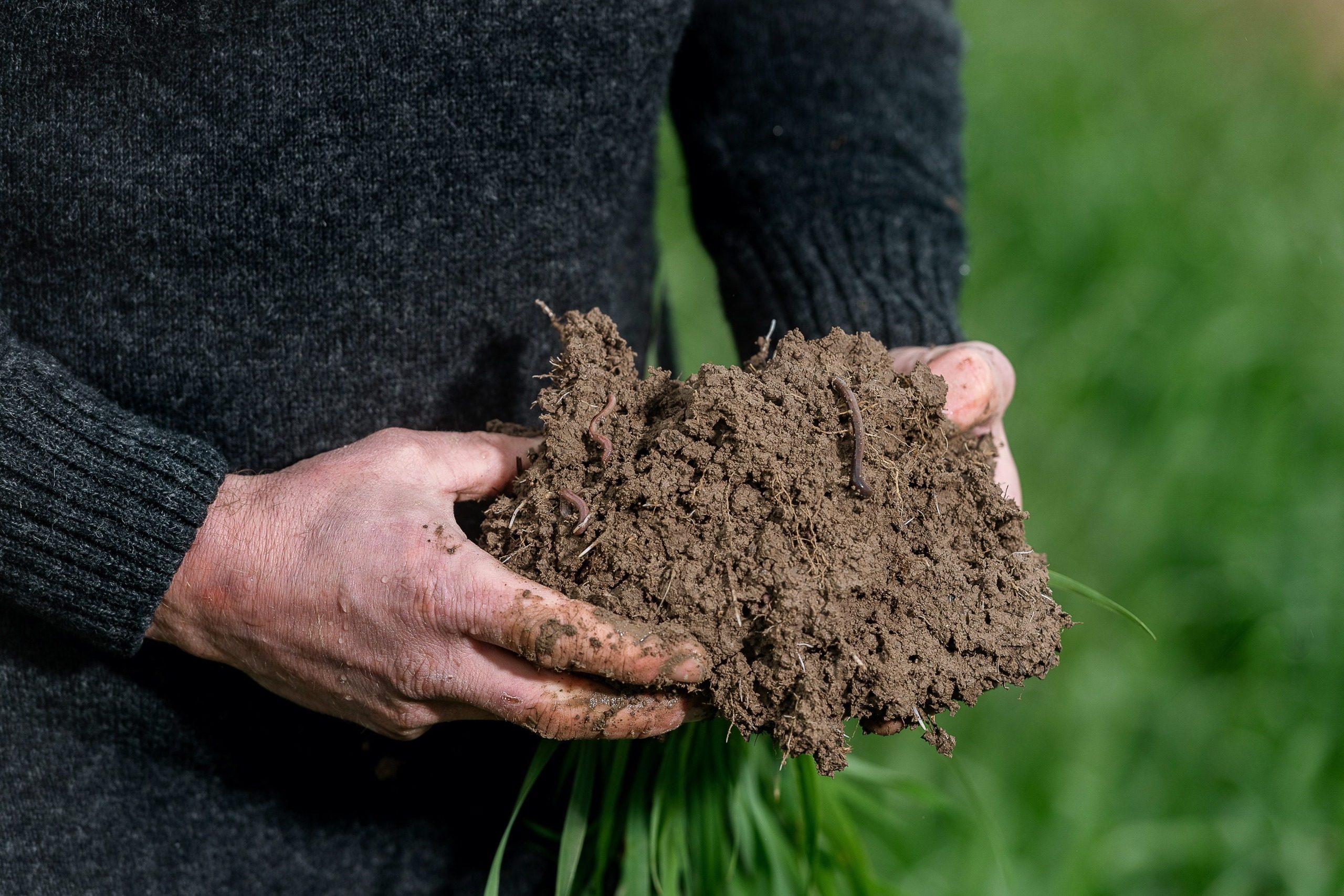 Urban journalists/writers need to come up to speed with New Zealand farming – fast.

Recently an article had a farmer switching to regenerative ag for “greater resilience” against drought. He was doing ‘amazing things’ like ‘rotational grazing’ and was able to graze 700 instead of 150 animals.

The soil increased too: “..topsoil had increased from about 20cm to 38cm…”

If the farmer had told her he could grow worms into lambs she may have believed him.

And an opinion piece by senior journalist Andrea Vance was well off the mark about the Groundswell’s Howl of a Protest. Farmers aren’t just upset about one piece of legislation or the cost of a ute tax. It is about the Government’s avalanche of legislation and unworkable rules.

Vance showed a complete lack of understanding of the issues which is surprising given her partner writes PR for ag companies. Obviously they don’t talk about their work. 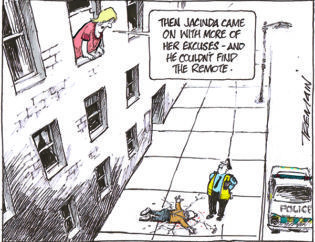 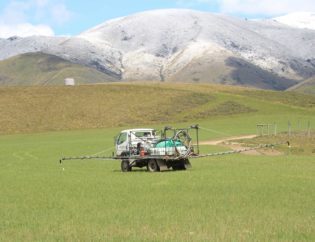