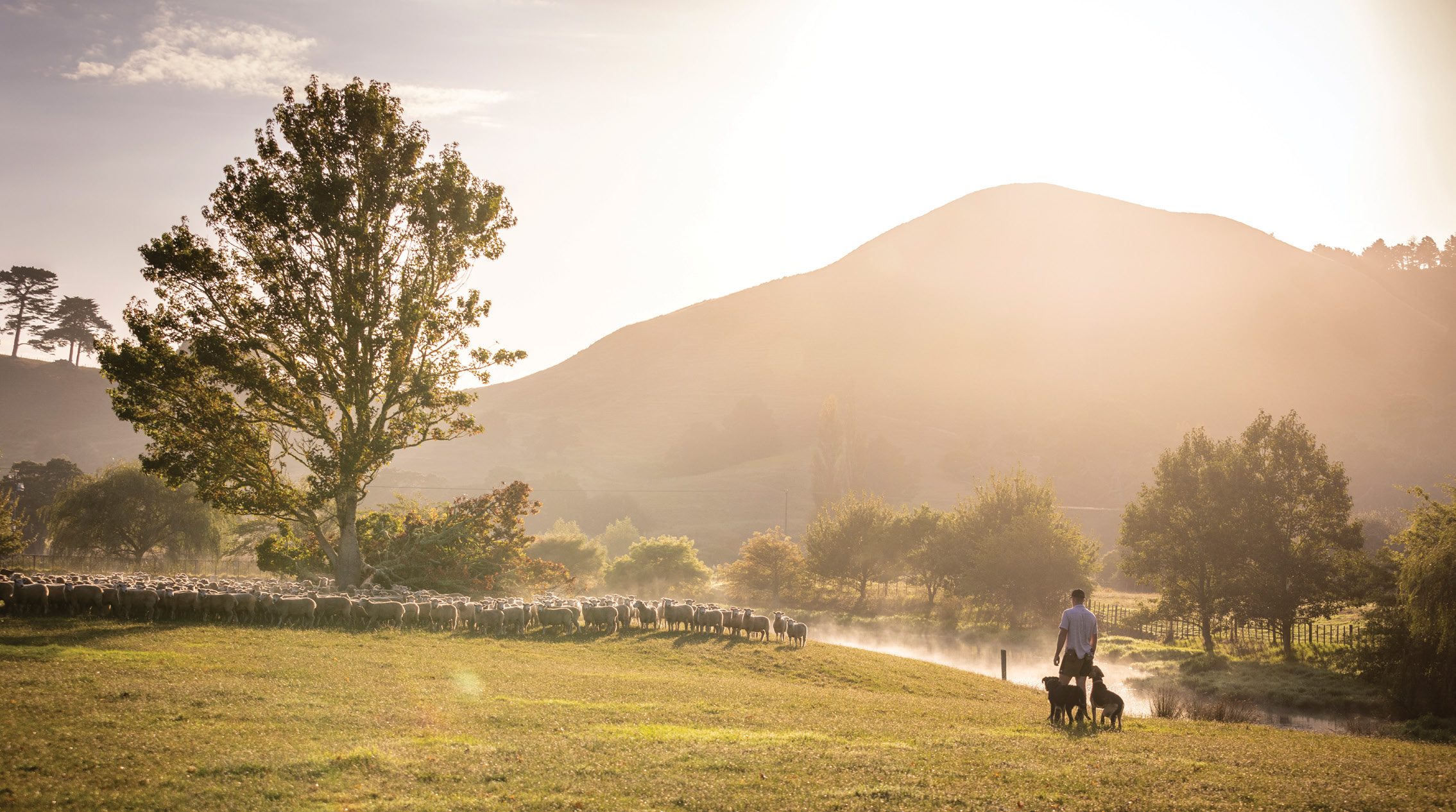 Farmers need to learn their greenhouse gas emissions and sequestration number while the Government is deciding what system and prices it is going to enforce.

They should also push for details of the proposals being considered.

Agribusiness consultant Deane Carson has encouraged all farmers to “know their number”.

This would give them an indication of where they were and what levy cost they may be up for.

The ‘number’ referred to a farm’s GHG emissions and sequestration. Several GHG calculators are available for farmers to choose from. Beef + Lamb New Zealand has a free calculator on their website which met the requirements for calculation emissions under the He Waka Eke Noa programmes. Carson said the B+LNZ calculator was easy to use. Overseer also offered a calculator, and farm consultants and farm accountants could also help farmers learn their number.

Carson said the emission number was important because it was a commitment by He Waka, for the end of 2022, that 100% of farmers knew their number. From a practical sense, He Waka was still under consultation and knowing the emission number would help farmers communicate their views around the levy.

He said in regards to the He Waka proposal the industry bodies needed to come out with clearer messaging soon, and they were obliged to do that. He encouraged farmers to push for that clearer information as many farmers did not understand what was now proposed.

For the time being, Carson suggested farmers hold off creating a written plan to manage or mitigate emissions, until more detail of what was required became available. A few industry leaders might do it, but traditionally it cost quite a lot of money to be the trailblazer. As time went by, outputs would become clearer, and the levy organisations would get better at providing a framework. When the supporting industries got those resources, it would be much easier to write the report for when it would be required.

Carson said the feeling he had from farmers was that most perceived the He Waka options as a tax on the productivity of the sector, and most did not see it as a progressive solution to reducing GHG emissions.

South Otago sheep and beef farmers Bryce and Lyn Clark, and Simon Davies agreed it would be just another tax.

Davies said for sheep and beef farmers, the adoption of He Waka left no mitigation. There was no option except to reduce stock numbers and plant more trees.

“There is nothing in the toolbox, no options for low-emission supplement feed, no methane vaccines, the science is not there for sheep farmers to use onfarm yet,” Davies said.

Having no detail of what was required meant there was a great deal of uncertainty and he felt early adopters would get punished. In the past three years Davies had taken 50ha of productive land out of the farming system, reducing stock numbers. This land was planted in natives and pine. He was not sure if that step would be acknowledged or counted in the levies.

Davies said not knowing when the baseline for stock numbers started, added to the confusion. Achieving the first 10% of what was required would be achievable but the next 10% would be much more difficult and expensive.

The Clarks added to their native plantings on their farm last year as part of the Jobs for Nature initiative, and Lyn would like to see what they have done recognised. She felt the science being used was a flawed way of measuring emissions and would like a one-off emissions audit of everything, including shelter, hedges and small tree lots.

“I’d really like to see everything that sequesters carbon to be counted – shelter trees, shrubs, soil, wool,” she said.

Her concern was sheep farming would become so miserable the only option would be to sell for trees.

Carson felt the science used for the calculations within He Waka was controversial and had hoped due diligence was done. Industry bodies could have shown real leadership by using emerging science, and he had been disappointed the metric GWP* had been left out of the conversation.

“If we are going to deal with climate change in a socially acceptable way, it requires us to adopt the best science,” he said.

The model used science which was rapidly becoming out of date and industry bodies needed to be more mindful about the metric used.

Carson would prefer GWP*, an alternative accounting metric that scales emissions over time and better accounts for the different warming behaviours of short-lived gases like methane, was used. It was well-established science and well-recognised. He felt the regulatory bodies had been very slow to respond to this emerging science.

He said GWP* emerged four years ago, and new policy proposals were still overlooked, despite widespread acknowledgement of its virtues.

“If we are going to be world-leaders we need to be using innovative science, not an outdated model,” Carson said.