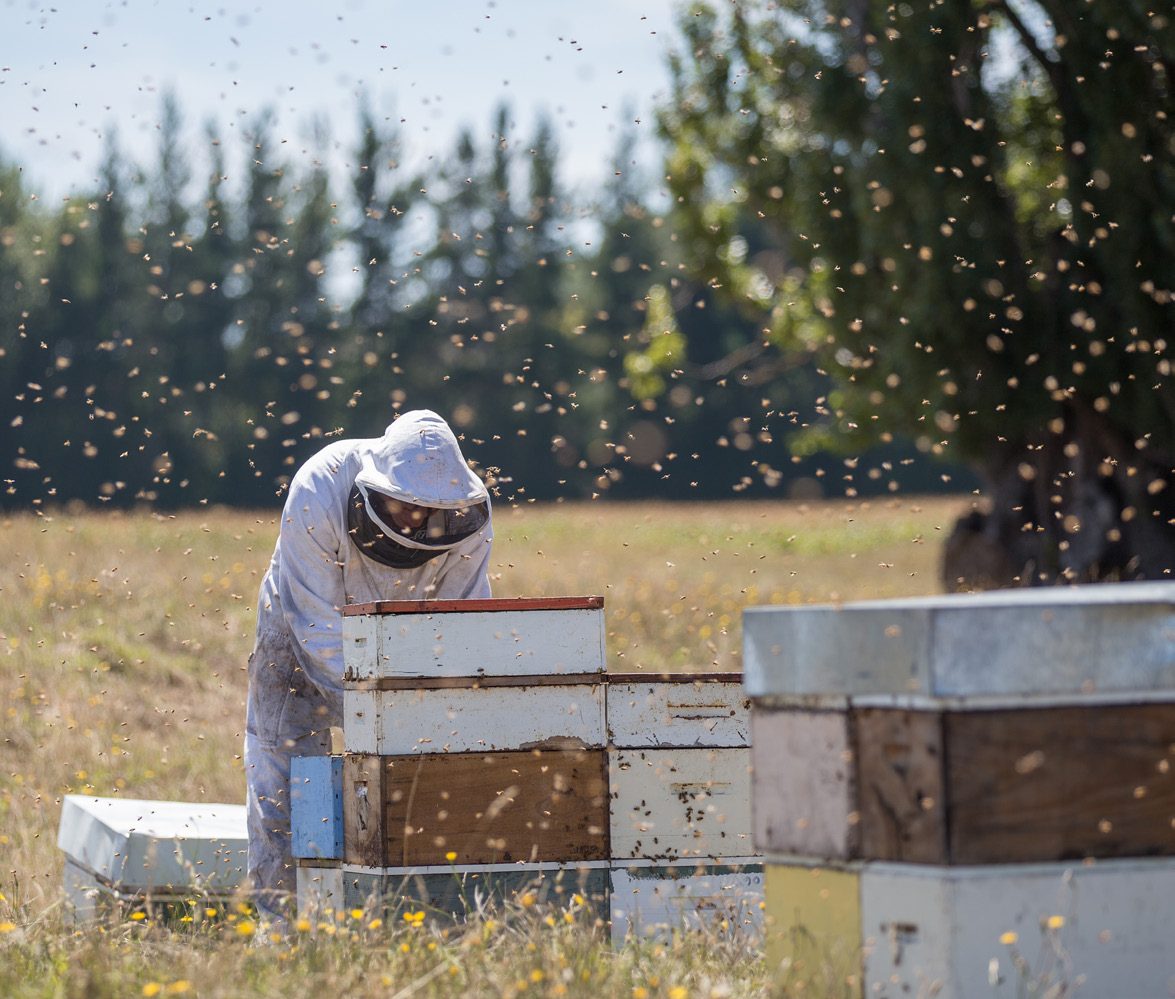 Wairarapa farmer Roger Barton has encountered some vagaries with being an ‘essential’ industry during the Covid-19 lockdown.

Farming under lockdown isn’t a great transition from life as normal. For that farmers should be grateful. Some have made the comment that we are lucky we have been classed as an “essential” industry. With livestock at stake it’s hard to imagine another option.

There are, however, responsibilities that go with that. For the limited number of onfarm visits there have been we have instituted our own protocols to protect both parties. Beekeepers have been and gone as required. We have opened all possible gates and left disinfectant at those gates they needed to be opened. Livestock agents have been in as required.

It seems more like “unsocial” distancing than social distancing but the respect for this virus has been high. People have played their part in keeping themselves and by default others safe from possible infection.

There are, however, a few conundrums. During the worst of the drought, with many hill country farmers having very serious issues with livestock watering capabilities we had digger drivers classified as non-essential. Once again Wellington was making decisions in a vacuum. Having approached an MP with a carefully fact-filled letter over this matter I would have expected the courtesy of a response but none received. I fail to see the heightened risk of a digger driver operating his machine in splendid isolation verses a team of beekeepers arriving.

Once in the digger they are happy with the air con and the radio plus a farm map for guidance. The only risk area becomes gateways for which a standard practice can be taken to protect both parties.

Luckily Huey prevailed and we ended up with a seriously good drought-finishing rain in the Wairarapa. Our tally of 127mm was at the lower end of the scale for what many received. Apologies to my northern counterparts who missed out.

Onfarm we have fed out plenty of balage and barley. Having trained sheep makes this an easy no-stress option and saves pastures from being hacked to death with over grazing. Cows and calves took a bit of pressure and so calf weaning was early with the calves being feed-padded on balage for about three weeks.

They got so quiet that they needed to be nudged with the tractor tyres to get them out of the way, until we had a draft up and drenched and coppered the heifers. First race full and the last one up the race gave me one hell of a boot on the outside of my knee. I’ve been paying the price for close to a month. Ligament damage is slow to repair so it’s been a month of limited work output and quite a lot of pain. We thought our move to a higher percentage of cattle stock units was going to ease the impact on the body!

Cow grazing is going to be at a premium this winter. There is very little around here to tidy up so we will have to get a bit creative. I’ve already been break feeding some of our bush-filled main gully where possible. Cows have gained weight since weaning with weather conditions being favourable. Winter will be different. Some years ago one of my farming compatriots lamented that it takes a hard farmer to kill a sheep (feeding wise) but anyone can kill a cow.

Early spring will be a testing time I suspect.

On another front we have been “doing the right thing” and trying to get a resource consent to tidy up a mass of excess metal in our main stream. Over the latter part of summer this had dried up at this point so an ideal time to act.

It seems bizarre that someone who has managed the vagaries of this particular bend for 39 years gets so little respect over what may be needed or appropriate. Oh no, we were going to need a hydrologist’s report at no less than $1500 for the day.

To be blunt I’m tired of being used like an ATM by organisations that are meant to be there to work with us. I would have thought that with 243 hectares of QE2 bush plus other areas planted and fenced for stock exclusion that the Greater Wellington Regional council might have some respect for the contribution, but how mistaken are we. The temperament of the farmer and his wife has been below par lately and its nothing to do with being in lockdown.