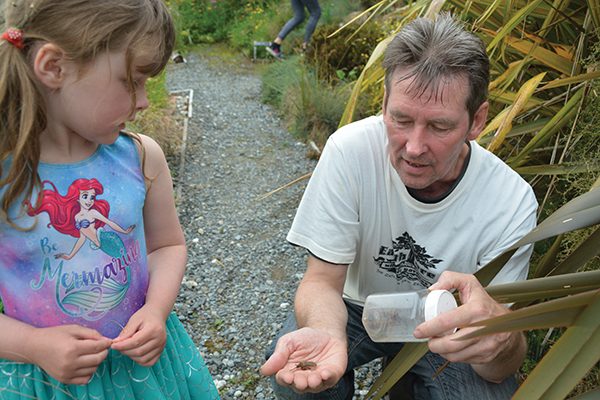 Earlier this year Milton preschoolers met some of the two million bugs which reside at Earthlore, in The Catlins.

Inspector Gordon Thompson, pictured, who was appointed by Her Royal Highness, The Queen Bee, to run the special insect squad, showed the group of four-year-olds around the private garden which was dedicated to the conservation of invertebrates.

Gordon and his wife Janine explained to the children how important insects were to the ecosystem and suggested resisting the urge to squash them. The youngsters explored the garden searching under rocks, logs and specially built insect houses looking for spiders, wetas, beetles and every other kind of insect. They then watched the Great Magical Flea Circus Orlando puppet show which highlighted a number of the feats accomplished by the superstars of the insect world. 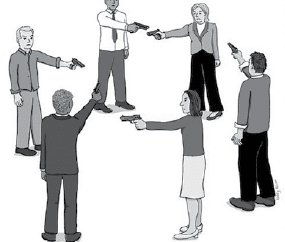