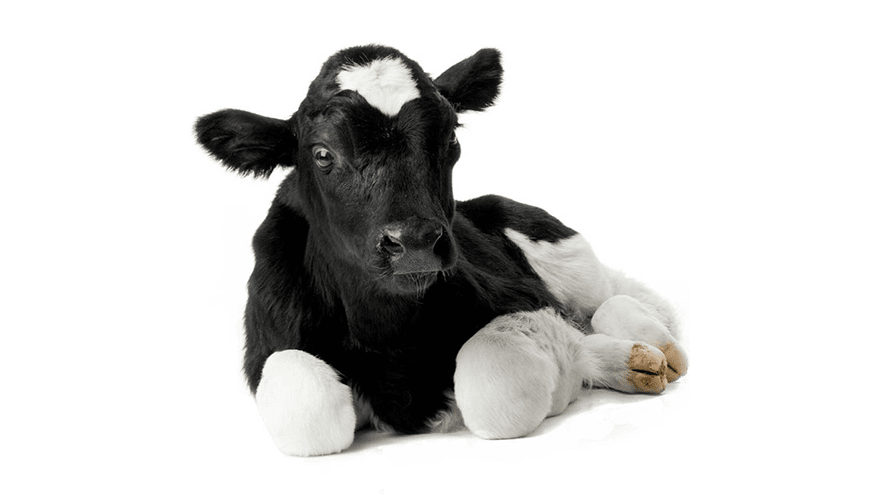 The National Animal Welfare Advisory Committee (NAWAC) are developing a new welfare code for dairy cows. Within this proposed code three new considerations will be relevant to calf rearers.

All newborn calves removed from their dam must be offered sufficient good quality colostrum/colostrum substitute as soon as possible after but within two hours of being removed, to ensure that any calves that have not sucked their dam receive colostrum within 24 hours after birth (minimum standard No. 12b).

This is a positive move because of the transfer of passive immunity to the calf but it is worth noting that 20% of calves left on the cow for 18 hours will not have suckled – some dairy cows wander off after calving, calves can go under hot wires and selection for milk production means that some udders are low and difficult for calves to access.

Ideally, there should be daily or even twice daily calf pick-ups and then fed or tube-fed high-quality colostrum within two hours of arrival at the calf shed. It would be good to see some qualification of what constitutes high quality colostrum.

The management practice of feeding calves once daily on a limited volume of liquid feed is not acceptable for the first three weeks after birth. It has proposed a new minimum standard requiring that, for the first three weeks after birth calves must be fed a suitable good quality liquid feed at a rate of no less than 20% of their body weight divided into no less than two feeds per day (minimum standard No. 12g).

The references cited by NAWAC to support this recommendation are from work conducted overseas using many individual calf feeds during the day or automatic on-demand calf feeding machines. This simulates what a calf would receive from its mother in about 10-12 suckling bouts a day and explains how a calf can manage to drink those quantities.

The recommendations will have unintended consequences. I would not contemplate feeding a young calf two feeds of four litres – the risk of abomasal overload and nutritional scours and secondary pathogen challenge is simply too high. It will mean automatic feeders become the norm – a boon for those selling the feeders and the feeding of excessive amounts of milk will make rearing a high-cost exercise for dairy farmers.

Feeding high milk volumes means the calves eat little or no meal or pasture – they have no incentive as they are always full. Unfortunately, the rumen development process takes time and the later the process of rumen development starts, the longer it takes. High milk volumes mean weaning is delayed and ultimately very large milk volumes will be fed to rear a calf. Dairy farmers feed, on average, about 316 litres/calf. This will increase significantly under the new regulations.

The impact on bull calf rearers will be considerably greater. Bull calf rearers typically adjust calves to a once-a-day feeding system by the time calves are one or two weeks of age. They rear using about 155 litres of milk or milk replacer while rearing calves to 100kg at 12 weeks (0.7 kg/day). It is certainly not all about cost and calf welfare is a concern of all as satisfactory growth rates are a key determinant in all rearing systems. Nevertheless, bull calves are reared to a budget and the margins are already sufficiently fine that there is already a 20% turnover of rearers every year.

The proposed regulations will mean at least another 20kg of milk replacer for rearing which together with the additional labour will cost about $120 extra per calf. This will make the rearing of bull calves even less compelling and consign about 400,000 more calves to the bobby chain. Another unintended consequence.

A calf must be given suitable liquid feeds that satisfy minimum standard 6a, until the rumen has developed sufficiently to allow it to utilise solids as the sole feed source, but must not be fully weaned off milk before 6 weeks of age (minimum standard No. 12e).

A proportion of calves reared on once-a-day systems would be weaned at five weeks but these are calves which are well-adjusted and eating sufficient quantities of meal. There is no doubt that if calves have to be fed 20% of their bodyweight in milk for the first three weeks they will be slow to take to solid feeds and there will be welfare issues if calves are then weaned at six weeks.

At this stage these changes to the welfare code are proposals and submissions were due to close June 30. View the full documents or (if there’s time) make your submission at www.mpi.govt.nz/ consultations/changes-to-the-code-of-welfare-for-dairy-cattle