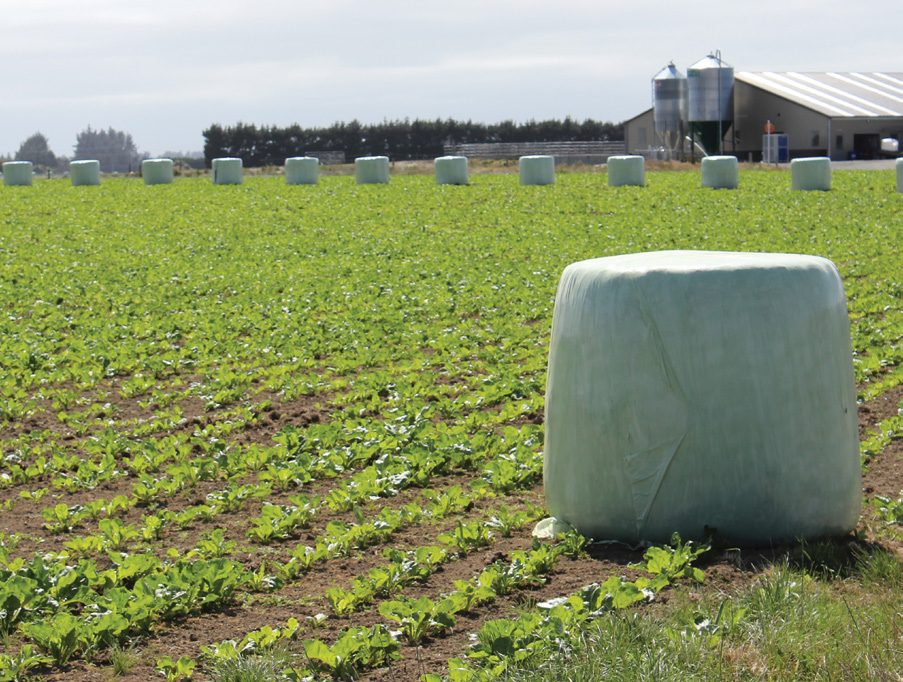 Southern Dairy Hub is seeking out new research topics as it nears the end of its three-year trial into kale vs fodder beet wintering.

Those at the Southland/South Otago DairyNZ Farmer’s Forum in early March at the hub were given survey forms to fill out listing possible topics and asked to rank them by general manager of farm operations Louise Cook.

Already in the mix is off-paddock infrastructure which DairyNZ senior scientist Dawn Dalley said had been “parked” during the building of the hub in 2017.

Now DairyNZ wanted to show leadership, she said, seeking out an innovative hybrid farming system that could work in a pasture-based system on heavy soils.

The system had to increase cow comfort, health and performance, reduce the impact on the environment and needed to be economically also successful for farmers.

Wintering in the south was put in the international spotlight last year leading to the Government forming the Winter Grazing Taskforce which has led to a further Wintering Action Group which met for the first time in late February.

DariyNZ staff have already travelled to North America and Ireland to investigate possible systems and infrastructure for the hub as well as collating information already available from New Zealand research.

Scientists, engineers, industry rural professionals and farmers have met to develop initial designs and it was hoped the new system would see its first winter at the research farm in 2022, she said.

“They were asked to put aside what they already know and really think outside the square.”

Dalley said the Hub did not want to have “system creep” with the off-paddock system.

“They are a high cost to build and for farmers to see a return on their investment usually the stocking rate goes up and more supplement is fed.

“We are looking at using it for just the 80 to 90 days of wintering so we can compare it with the very best of on-paddock winter cropping systems.”

Dalley also summarised the current fodder beet vs kale wintering trial on the farm which also incorporates low nitrogen use.

However, pasture walks showed clover content was increasing this season in the lower input systems and she said that in some paddocks it was now difficult to see the ryegrass because of the clover.

“This is why these trials have to be at least three years, because there are biological processes taking place and we have to allow for them to have an effect.”

As the trial neared its end, the scientists were looking forward to seeing the lactation results from the 2018 born calves.

The calves from the fodder beet herds were wintered on fodder beet last year and will be again this year before entering the milking herd this spring.

At birth they were on average 9% smaller and lighter than the calves from the kale herds.

Last spring bull bobby calves from the hub were CT scanned at Massey University to investigate their bone density with the results still to be released.

“We’re looking at the cumulative effects of crop feeding on performance.

“Fodder beet has mineral and protein imbalances plus high soluble sugars compared with pasture and kale feeding and we want to see what effect this has on dairy cows.”